Should Peter Griffin be a DC character

Can we have peter Griffin as a DC character even as a side cameo like someone in a diner with bibbo or something would be cool.

Well, Peter Griffin is a Fox Network character, which is now owned by Disney. So if anything, he would be a Marvel character.

Damn I could see him being in metropolis in a bibbo diner during a doomsday attack or something saying. “What the hell meg”

Of course, Seth MacFarlane could always tell Disney to go Donald Duck itself and take his creations to another studio, say, Universal.

Then Peter could appear in Hellboy III. I mean, MacFarlane’s voice was in Hellboy II: The Golden Army (released by Universal), and he voices Peter (among many others), so why not?

It’d be a good focus.

No. He doesn’t fit well into the DC universe, at all. None of the Family Guy characters do.

If DC wants to incorporate new characters, I think it would be better to select from a franchise that has a good reputation and recognition. Media like Family Guy that is quite obscene would not fit in with a dark universe. I can think of a few different franchises that would be better- Harry Potter for one.

He is doing that 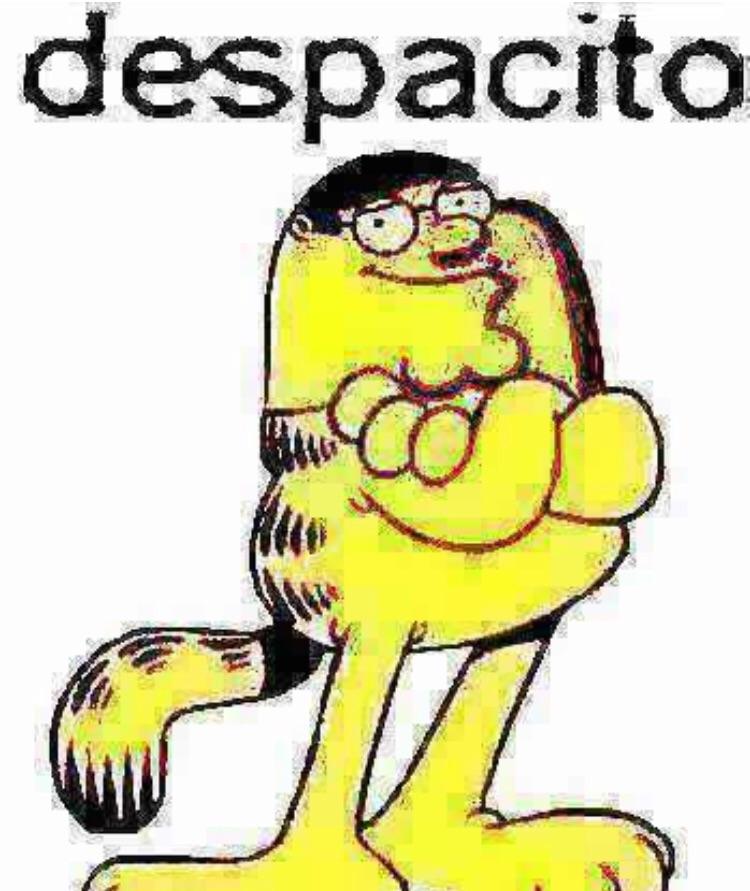 A more ambitious crossover than the entire MCU all at once.

No just no lol