Should Ben Affleck Have Been Cast as Azrael?

I think Ben Affleck was great as Batman, I think the way he was written was the problem. Out of all of the Batman actors, I would probably pick a fight with Batfleck (Is that what the kids are calling it?) last. But I’ve been looking at it from another angle, what if he’d been cast as Azrael? I mean, Chris Terrio and Zack Snyder basically wrote Affleck to play Azbat as is. In the way he’s vicious, doesn’t take other peoples suggestions on how to do his job into consideration, and they both even brand people on random occasions. 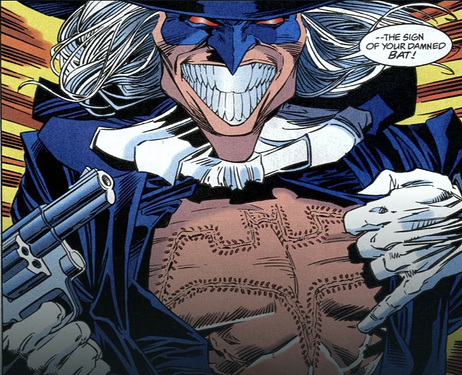 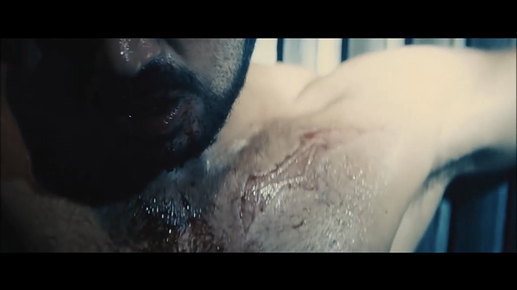 I’ve never thought about it, but I could see it. I really think of Azrael as more…well, nutty… than it seems like Affleck could pull off, but I could see a version that really dives into the religiously devout aspect of the character for sure.

Azrael- from the research I’ve done, playing Arkham series, and from watching the very loosely adapted Gotham- seems more like a religious zealot. His Order may believe in principles that are not realistic for the modern age (evidently shown by Batman interfering), I don’t think he is as warped mentally as some think. He seems to be noble, but bases his priority in a misleading organization.

Based on that, I don’t see Ben Affleck as Azrael. If anyone would be Azrael, I think (for lack of a better example) a combination of Si Robertson, Jim Bakker, and the Shining Knight (thought I had one more) would work.

Eh, not really seeing it. This felt more like if the Dark Knight Returns Batman never retired and just got more bitter, angrier, and without any hope in the future – until he realized what he was becoming and found his hope again.