In a recent AP interview Zack Levi said he expects to start filming Shazam 2 next spring or early summer. With kid actors you don’t want to wait too long. Good news for all. 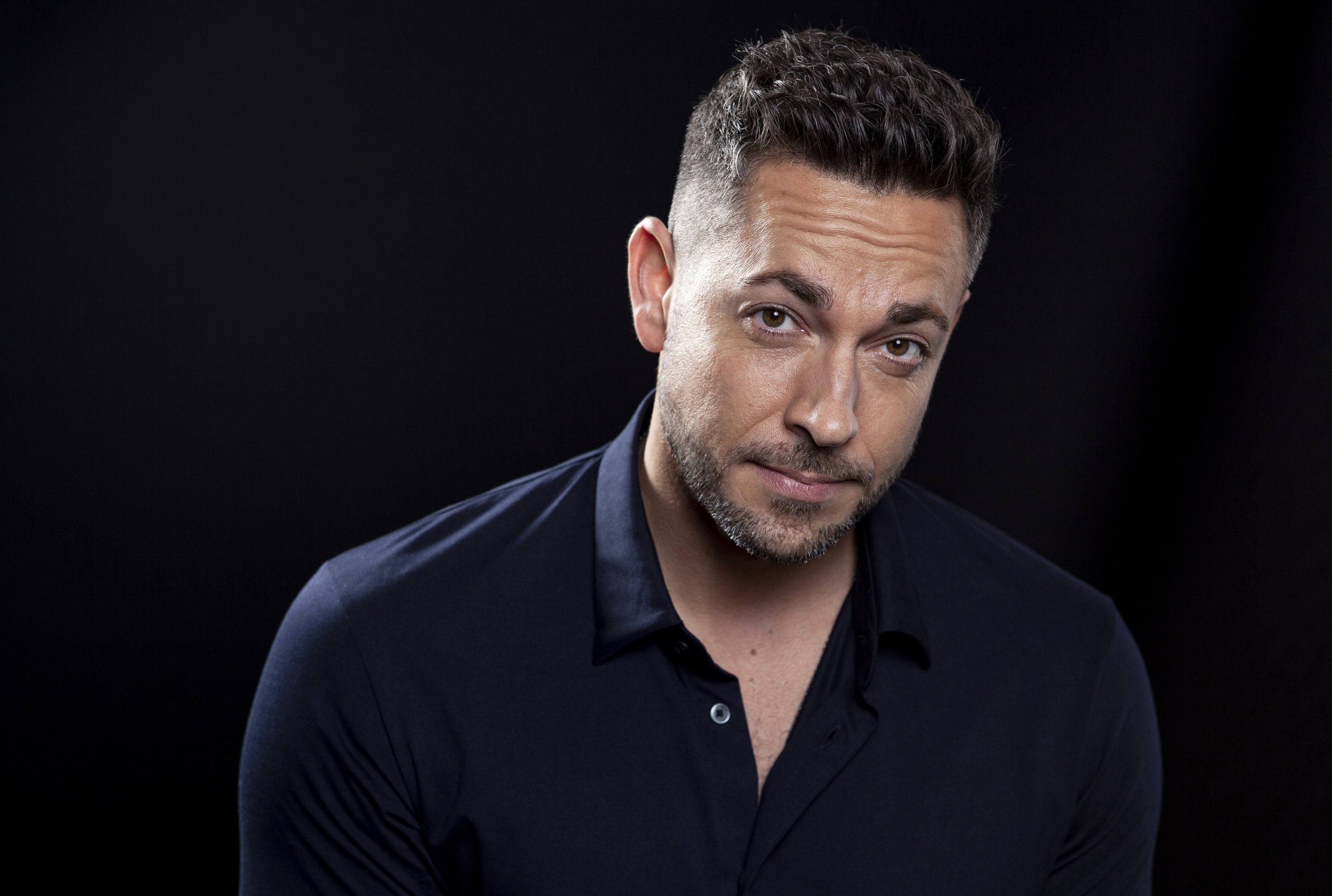 LOS ANGELES (AP) — Zachary Levi plays a bulletproof superhero in "Shazam!," but the actor's nerves of steel are being tested leading up to his hosting duties for the MTV Movie & TV...

I loved the first one so much.

Vroom, timing is a good question since they may be filming around the same time. Gotta tie together even a little

I hadn’t realized that they need to film sequels to movies with child actors close together, that’s really smart thinking. I’ll be really excited for Shazam 2!

I can’t wait for it!

I predict S2 will do significantly better at the box office than 1. 1 was cut off from its layer weeks by Endgame which destroyed everything. Second, a lot of people are going to see it on DVD, premier cable, streaming and find it a great movie. Similar thing happened with the Star Trek relaunch and 2 did much better.

The sequel will likely do better than the first.

Shazam! has followed the same trajectory as Batman Begins did. Good box office, but no records were broken. Great word of mouth too. More people will check it out on home video where the acclaim will rise.

I don’t know if Shazam and The Electric Warriors (wouldn’t that be neat if they showed up?) will do The Dark Knight levels of box office business but A. Never say never and B. I’d be very happy if it did as well or better than The Dark Knight.