Whoa, really? Okay, I guess I just can’t understand any of the illustrators in that series. My estimation of Wonder Woman’s rough human age equivalent varies anywhere from 20 to 45 depending on the last picture of her I saw.

Who are we to decide for WW who she can and can’t date? Honestyl, it would probably be the most unique romance of any JL member

Welcome to the team.

(This is not their most intimate moment)

I know that DC and WB have a lot of LGBTQ+ representation, and this is just a blip in their history, so I haven’t really thought that much about DC’s various wrongdoings since - yep, I’m gonna link to it again - Disney canceled their straight-up best show because it was also their only queer show, so I can’t really spare as much time as I could, in an ideal world, for DC occasionally getting cold feet about this whole “twenty-first century” thing while Disney has straight-up planted roots in 1997. But I will always have a soft spot for SuperCorp, and one day when I’m a powerful writer, I’ll see what I can do (I’ve even written what I think is the only scenario that could possibly get Kara to realize her feelings for Lena if all of this didn’t work). I do believe this will eventually become canon in some form, I just hope it’s not like Harley and Ivy or Velma and Daphne where it eventually gets confirmed 50 reboots later, because the Earth-38 versions deserve their happily ever after. I guess that’s where what I’ve written comes in. So if you want that, you have to support my long-term writing career, even though the first several years it’ll look like I’m just meandering aimlessly throughout different nonsenses. But to quote the absolute worst song from the never-should’ve-happened musical adaptation of The Lightning Thief:
I have a plan
And I will be remembered
My grand plan
Just you wait and see 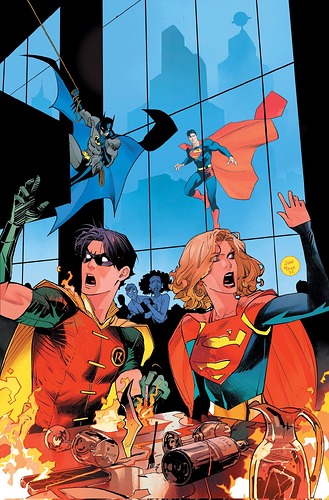 I really need to know if they are referencing something already depicted. I must see the monkey!

It was hinted that Robin and Supergirl had a disastrous date in the early issues of World’s Finest. Next month, in issue #12, we get the details.

Huh, you know, I’m not a Babs or Kory shipper for reasons I’ve stated many times before. I could get behind that one though… I think, yup.

Alright, these ships need NAMES! It’s not a ship until it has a name. Let’s see…

(Disclaimer: Giving it a name does not mean I support a ship.)

For Tim and Steph I would do Timphanie. Also, ship names should probably not mix real names and code names.

Don’t really like the whole mix names for couples thing but this sounds like a pretty decent code name all by itself. I would absolutely check out a comic called Superwing. 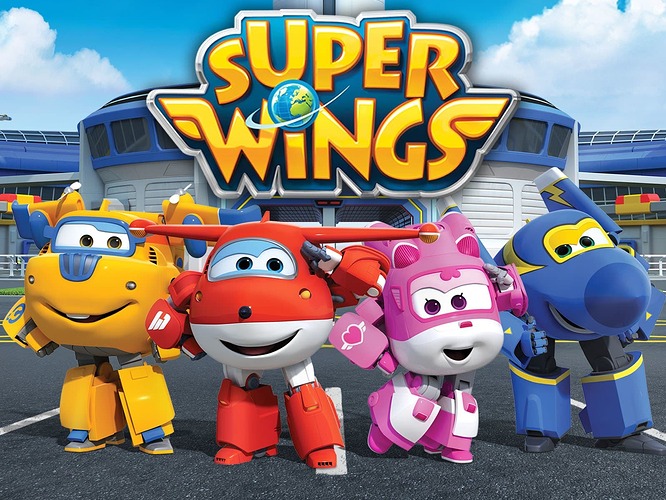