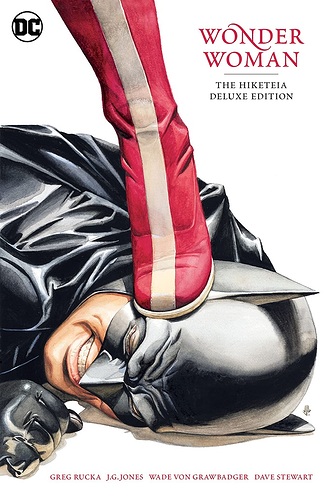 We were having fun creating Hiketeia-inspired poses with Death Metal Diana over on the “Look What I Just Got” thread. Seems appropriate to share here also. 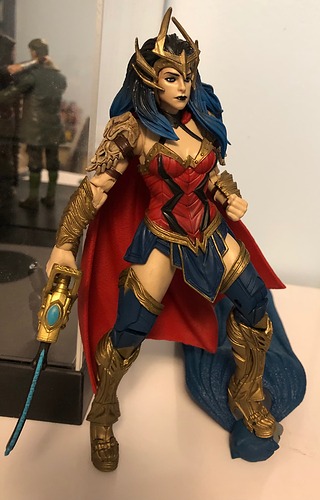 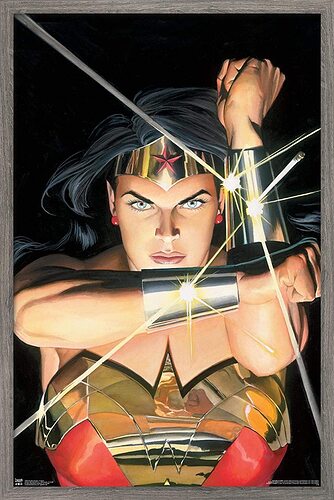 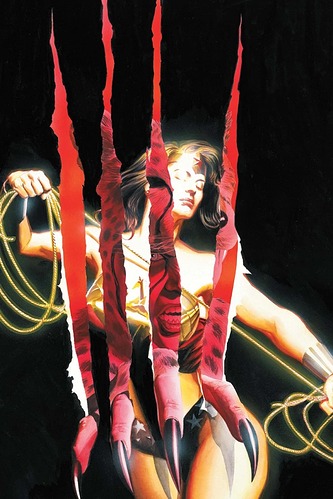 One of my favorite Wonder Woman moments was in 1989, when I got this (pic from Google), which introduced me to Wonder Woman: 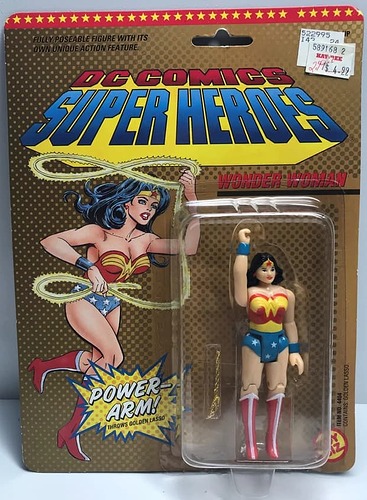 It was a fun figure, and one I played with endlessly amongst the other heroes and villains of that line.

Of course, she was the only female in the line because “boys don’t like to play with figures of girls”. Give me a GD break toy industry, that just is not true. I knew that was hooey before I got the above, thanks to how much I enjoyed my figures of Jeanine from Kenner’s The Real Ghostbusters line, and that I also enjoy as much variety in a toy line as possible, so bring on the wicked-rad female characters, I say!

I’m no mega-fan of that movie, but when I saw it on opening night and Diana appeared in her battle armor for the first time, during its climax? ****. YEAH. That was a BADASS moment. The imagery and the music combined to form a Wonder Woman moment that is burned into my movie-going mind for all time, and I couldn’t be happier to have it there.

One of my more favorite comic-related moments for WW was her New 52 debut in Justice League #3. From page 1 until the end, it’s a great intro for a new Wonder Woman into a then-new DC Universe.

My favorite movie version moment of Wonder Woman is in Batman V Superman. She is fighting Doomsday and gets knocked back. In between picking herself up and jumping back into the fight, she smiles. It made me more excited for the Wonder Woman movie.