Set The Mood: The Nice House On The Lake 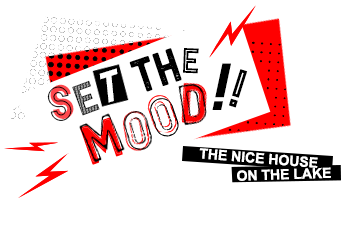 It all starts with one question.

As a horror buff, I was pretty excited to finally start The Nice House On The Lake since it came to DCUI – and now I have a second issue to look forward to! I literally cannot imagine where the story’s gonna take off from the cliffhanger of the first issue.

Since I'm all about the traditional "apocalypse" theme, it was pretty fun to be able to throw together a board for this comic.

Also – I gotta say – Walter gives off a lot of

s, doesn’t he?! If anyone emailed me saying that they were labeling me with a symbol instead of a name, and that I simply had to go to their lakehouse and that they’d chase me down if I said no, I think I would’ve blocked that guy on the spot. (Maybe that’s what the missing three people did?)

And the way you never see his eyes … (chef’s kiss) artistic perfection. Hopefully I caught some of that overall eerieness in my board! 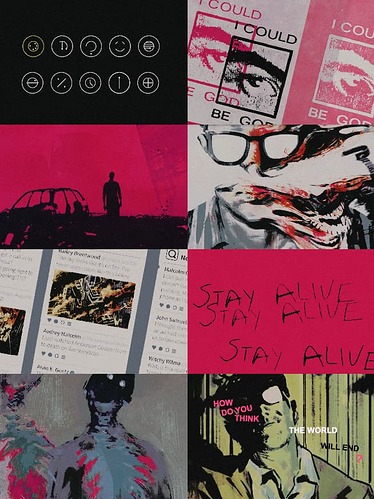 Would you survive the end of the world?