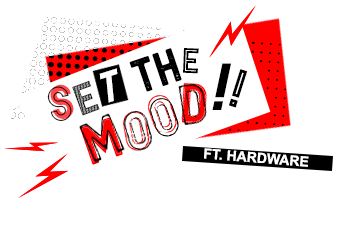 In continuation of my theme for Black History month, I’m pushing more spotlight on the Milestone Returns characters — specifically the modernizations of their origin stories and what these changes mean for the Black heroes featured within.

This week’s focus is on Hardware: Season One, whose fourth issue is also coming soon to DCUI!

Tying in with Static’s current storyline in Static: Season One, Curtis Metcalf is being framed as the father of the Big Bang that horrifically killed several people in a Black Lives Matter protest — and permanently mutated the survivors. In reality, Metcalf’s mentor/father figure, the infamous Edward Alva, is the very one setting him up!

Brandon Thomas continues the Milestone narration of how the Big Bang affected, and largely criminalized, its Black victims in particular. In Thomas’s portrayal, Metcalf’s “betrayal” paints him as a violent murderer thanks to Alva’s power and heavy influence; we see how far the pipeline of Alva’s manipulation goes as Metcalf takes us through each red flag he saw in his mentor growing up. We also see how a young Black boy is punished for looking up to Hardware as a hero instead of a wanted “villain”, and how Metcalf in turn sees himself in that boy, wide-eyed and full of hope for their future.

One line that stuck out to me in particular (and the line that pins Metcalf’s character and intent for the story at all once) was:

This is the line that prompts Hardware to go no-holds-barred and do whatever he has to to stop Alva once and for all; not just for his own innocence, but for the fate of all the Bang Babies. This mood is also what I’ve centered my piece around this week! 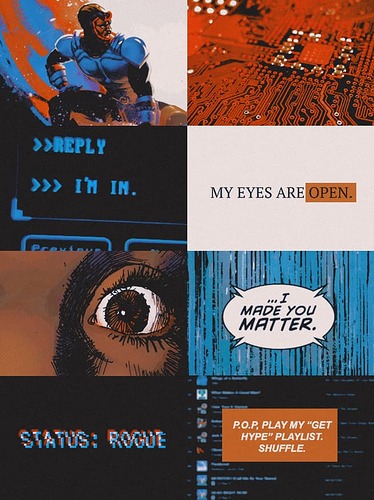 How do you feel about Hardware in his Season One debut?