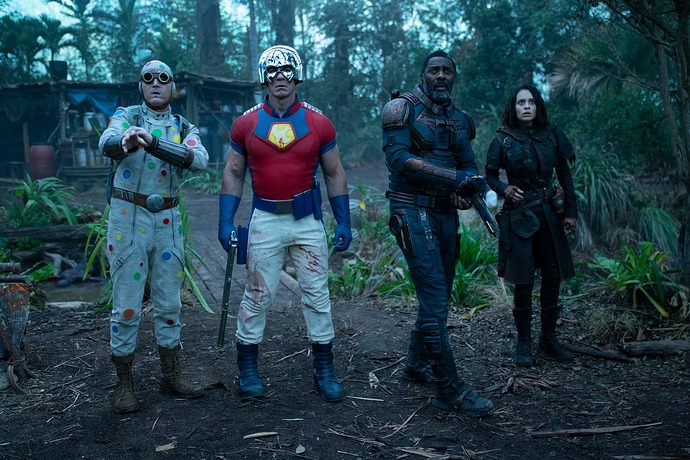 How do you choose someone knowing you’re sending them to their death?

It’s a provocative question, even if we’re just talking about The Suicide Squad, the latest big screen take on DC’s iconic team of super-villains enticed into doing good by the promise of shorter prison sentences and the threat of an exploded head. Unlike other comic book protagonists, the members of the Suicide Squad are not guaranteed to survive. In fact, the only thing that is guaranteed is that not all of them will make it to the end. Heck, many of them won’t even make it past their first scene.

Who chooses which characters will live and which will end up a twitchy pile of gore? That would be writer and director James Gunn, the wonderfully warped mind behind both The Suicide Squad and the Guardians of the Galaxy franchise. A longtime fan of the Suicide Squad comic, Gunn knew that directing a Suicide Squad movie came with the opportunity to dig deeply into the well of lesser-known DC villains, but that the opportunity came with a cost—not all of them would survive.

To read the full interview with James Gunn, head on over to DC Comics!

Who’s your favorite member of the Suicide Squad? Let us know in the comments below!

My favorite character (and always will be) is Harley Quinn! She is a complete BA and I love her to death especially since she also has her PHD. She is amazing!

You’ll love Suicide Squad then. I got to see it last week and DAMN it was so good.