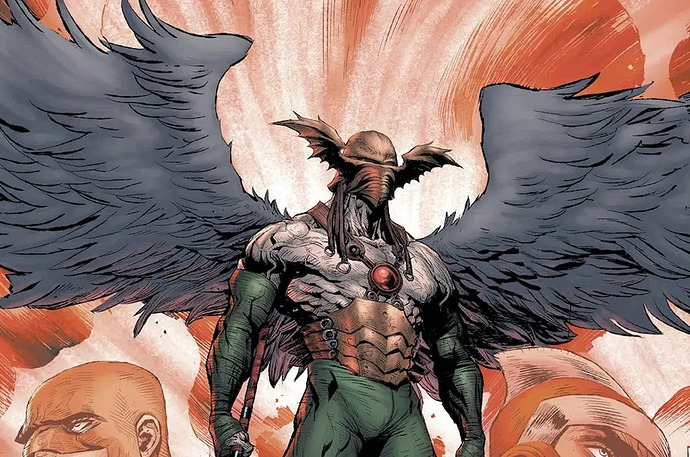 The coolest idea from Robert Venditti’s 2018 Hawkman series (which, if you haven’t read yet, you absolutely should) is that Hawkman’s reincarnation cycle is completely nonlinear, unconfined in any direction through time or space. This means that Hawkman’s next reincarnation could occur years in the past, or simultaneously to another incarnation, or… as seen in the series’ Year of the Villain tie-in… in a completely different universe. The implication is that ANY character, in ANY reality, could secretly be a reincarnation of Hawkman, somewhere in the thousands and thousands of lives he’s lived. So, with all that in mind… who do you suspect of being a secret Hawkman?

Personally, I’ve got my eye on “Hawks,” Japan’s #2 ranked superhero from the manga and anime My Hero Academia. That’s gotta be a Hawkman for sure.

Compare the love for breaking their enemies bones.

There’s no way to prove he isn’t.

In that case, who’s to say every life has to be a heroic one? Maybe in one life he’s just an avid bird watcher, living a peaceful life in…Scottsdale, Arizona.

Bats is a deontologist to Hawkman’s consequentialist, so for the bat family I suggest Jason. He even used to have a bird theme.

Even has a rebirth (both figuratively and literally) storyline) 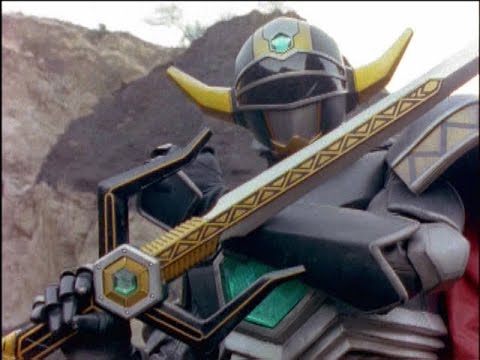 In one life he is a full on villain (Sky-Tyrant), so it is canon he is not always a hero.

I wouldn’t be too surprised if Dawnstar was the 31st century Hawkwoman.

I think that @HubCityQuestion is one of Hawkman’s lives. He knows more about the DC universe than someone who’s only lived one lifetime, and he always includes a Hawkman question in trivia tuesday…

I guess that means it’s time for me to start championing my new favorite ongoing DC comic, Catwoman.

Based on Hawkman #29 no, but she probably trained her

I think that @HubCityQuestion is one of Hawkman’s lives. He knows more about the DC universe than someone who’s only lived one lifetime, and he always includes a Hawkman question in trivia tuesday…

Now that I’ve connected the two, could Mulder have been a secret Hawkman? Or Scully?