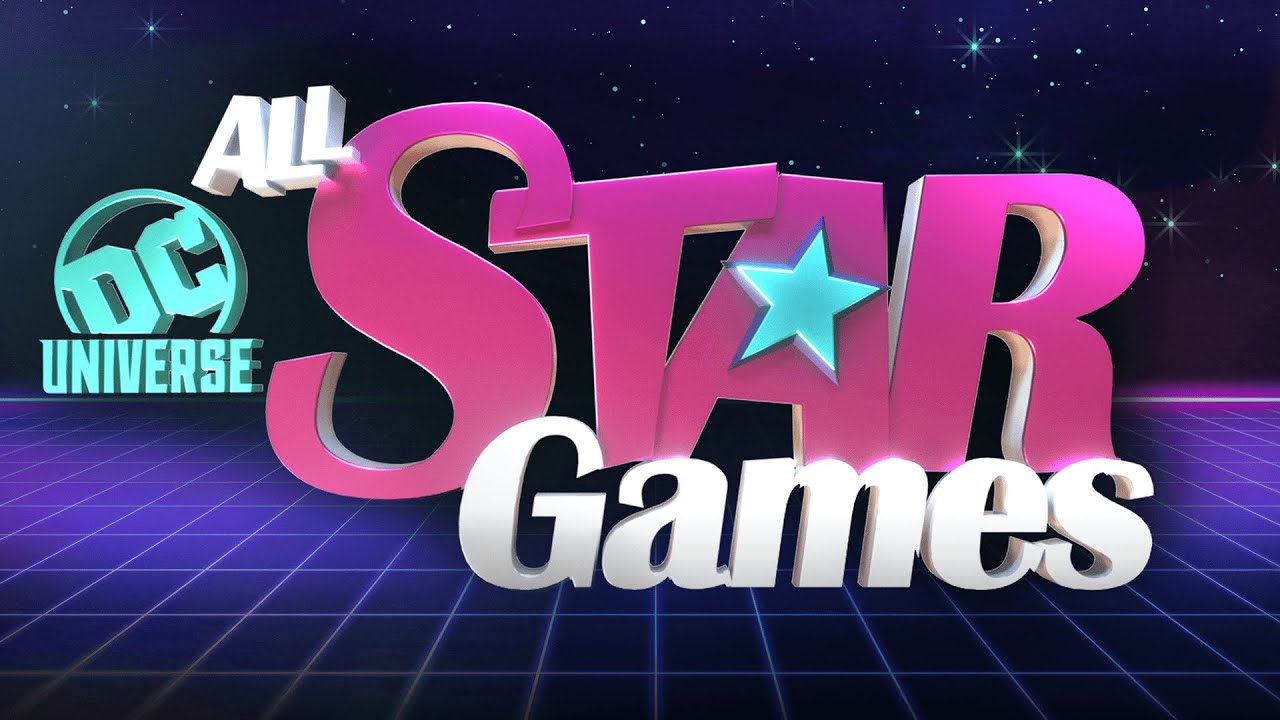 It’s a darn good show, so I hope it happens!

I watched half of the first episode. Had no idea what they were talking about or what was happening. Easy pass for me.

Sorry, don’t mean to be a curmudgeon.

I see where one would think that so I respect your opinion, although it gets very good from the fourth episode and on

They already announced a Season 2.

Thanks for the feedback! Now I’m excited

Did they announce a date?

Maybe once the quarantine is over, then they can start filming it. Once they do, then I’m sure we’ll know when 2nd season will be.

Not that I’m aware of.

To be honest, I bet they would be able to do it through face cams ( I’m not saying that’s what I think they’ll do, but they could do it that way.)

Well in DC Daily’s new episode they are doing that so I could say it’s possible if they want to get ahead on it.

On the S2 note can’t wait. An unexpected show I never thought I would enjoy. Never was an RPG person but this definitely got me interested in it.

I never thought I’d want to watch RPG, but I really enjoyed this series, please bring it back DC!

I sure hope so. Great entertainment, probably a fairly low cost since they are just sitting for one session in a studio, and DC needs more content. I would suggest multiple seasons being filmed and then spread out release. Or better yet, have 3 games make up a true season.

What ever they do, should be good

Ya it’s pretty fun and the cast is some of the best in the business! I hope Vin Diesel or Sarah Michelle Gellar or any of the Scooby live action or cartoon alum joins the cast if their is a second season!

Was skeptical but seen the cast of Community have a few great RPG episodes so gave this a try and enjoyed it! Hopefully some Scooby alum and WWE stars like Undertaker, Flair, New Day or Cena can join next season!