Science In The Comic Books

First of all thank you all to those that participated in the WW’84 Critique & Discussion Topic.This topic will focus on various scientific aspects that occur in the comic books in all fields of science including biology, chemistry, and physics. 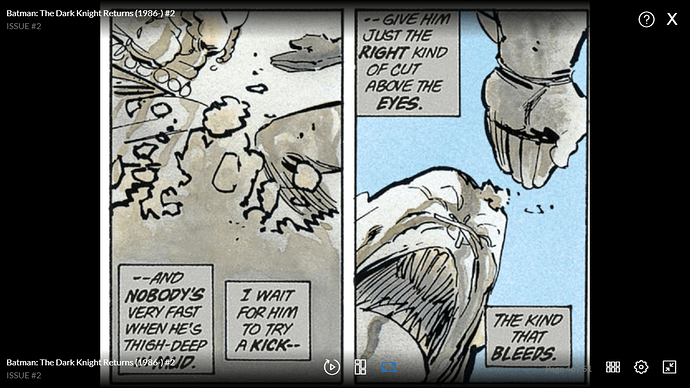 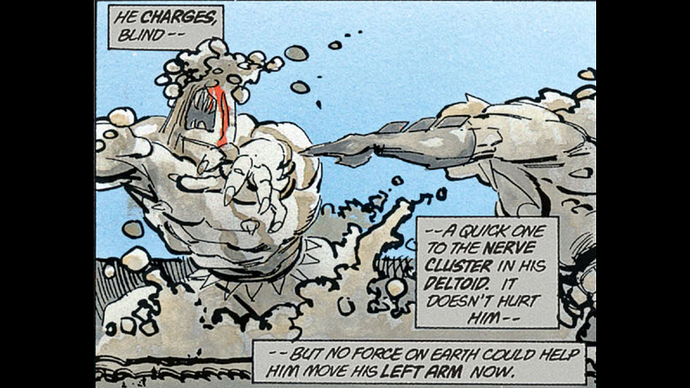 In MMA, they will stop a fight from a cut in that area: it’s very easy for blood from a cut there to get in your eyes and blind you. 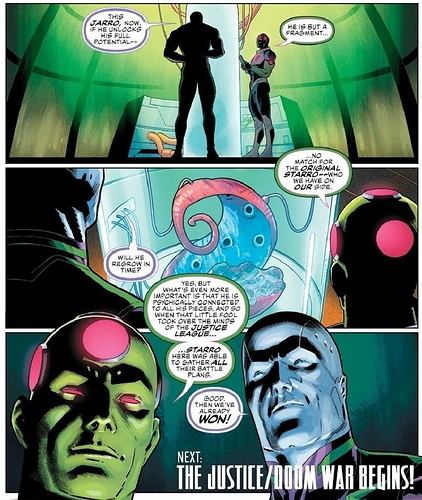 Luthor and Brainiac mention the ability to regrow Starro from the limb that they’ve salvaged.

The real life science behind it:
Starfish are able to do that in real life: they can lose up to 3/4 of their body and still survive!! 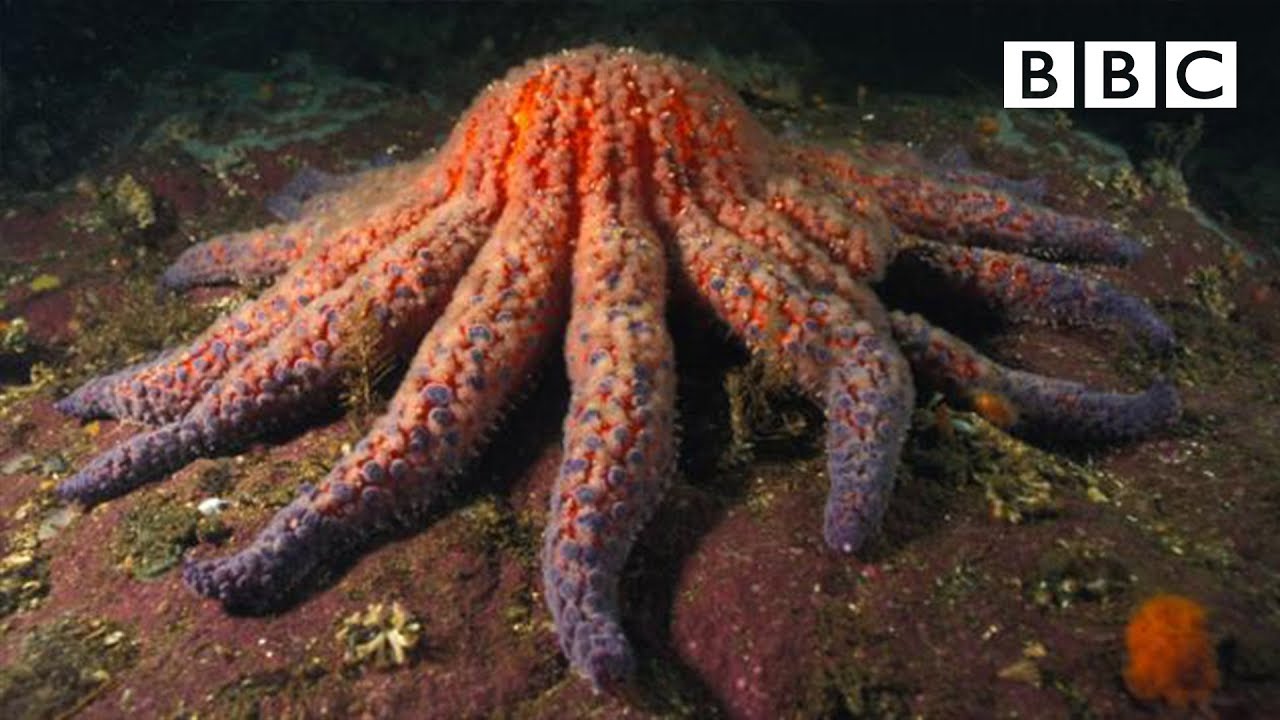 Seems reasonable. I know I was creeping out all the adults (except the professional nurse), as they thought my eyes were cut up. It did not help that my attempts to see again meant my hands were covered in blood too.

I bet- cuts in that area also tend to bleed a lot. Its why when pro wrestlers ‘blade’ during a match, they’ll cut in that area- the forehead. You’ll bleed so much the match looks like a massacre, but your eyebrows will keep most of that blood out of your eyes, still allowing you to see (I’d post pictures as examples, but I don’t think I’m allowed lol).

I must have been right below or my eyebrows are lazy bums.

Placement is huge. I’ll go ahead and give some examples and blur them if you’re squeamish.

This fight was stopped- 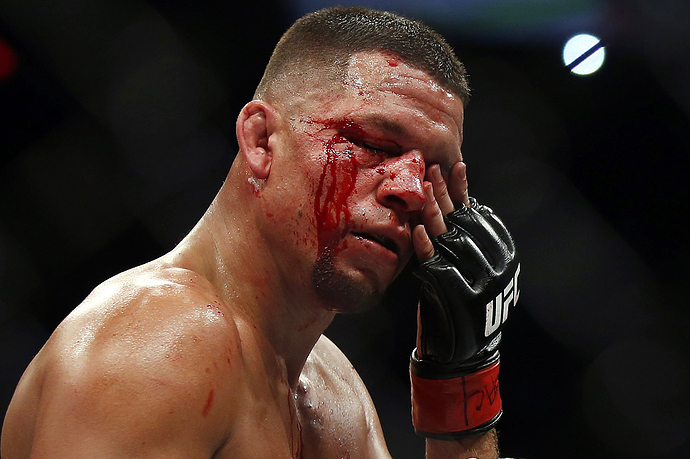 This one wasn’t, even though its a worse cut- 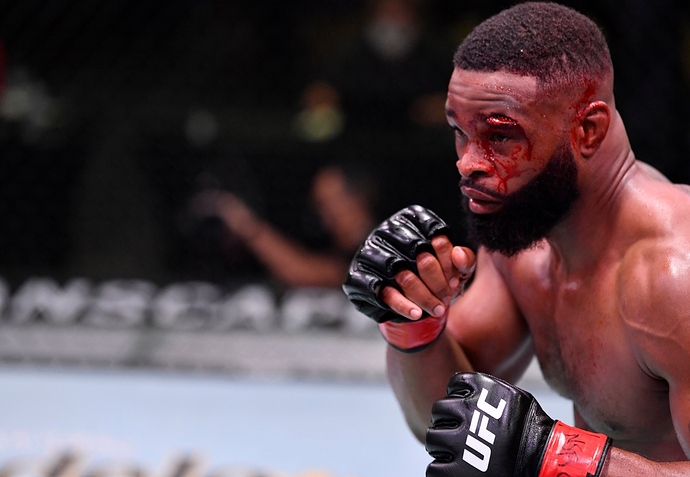 The cut in the first photo was close enough to his eye for the fight doctors to wave it off. The fighter protested, but it was the right call. 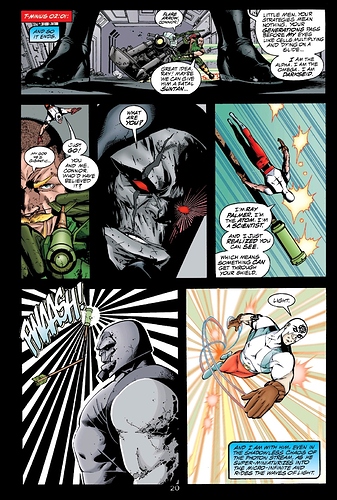 The Atom uses light to break through Darkseid’s forcefield and enter his brain.

The science behind it:
I’ve always loved this moment- using science we learn in grade school, about how we need light to be able to see, to defeat the DCU’s greatest evil.