Wow! While gathering wild and wacky DC covers for a rainy day, I stumbled upon these two gems, Wonder Woman comics written by 60’s Science Fiction master Samuel R. Delany during her I Ching days! 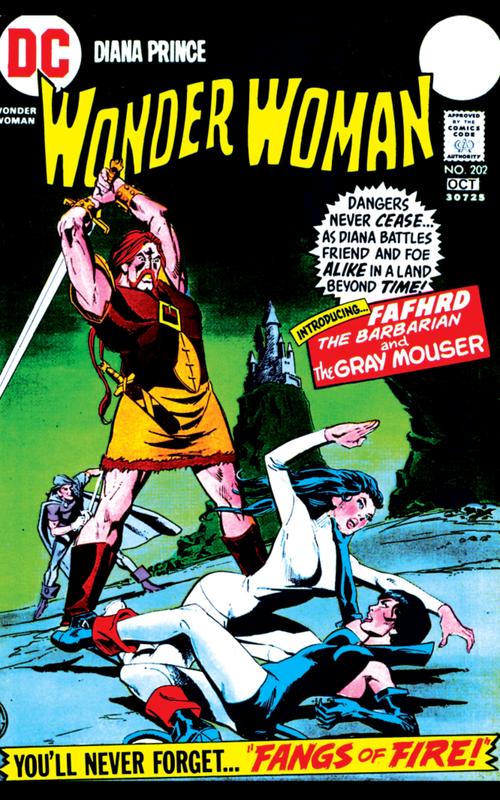 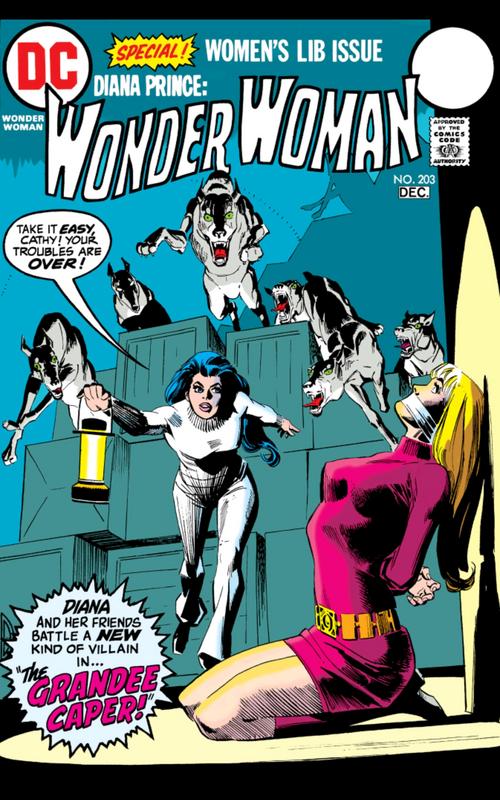 Why is Delaney introducing Fritz Lieber’s sword and sorcery characters?

Yeah I was wondering that too. I read those as well back in the day.

Maybe Delany wrote that as a fan of the books.

Well, now I’m curious to look into these folks and their works because of their DC involvement.

@DE Are those issues of Wonder Woman available here?

Yup they sure are!!

@Don-El Nice! Had a similar experience myself collecting wacky covers. Didn’t know that Wally Wood was inking Jack Kirby on Challengers of the Unknown. Got sidetracked on the cover hunt and started reading a bit!

Bytheby, the Mouser appeared here Before Conan showed up… elsewhere

Wally Wood yeah I’ve got his unique war books from the early 60s where another planet invades Earth but everybody looks like regular soldiers. When I was finally dusting my graphic novel bookcase the other day, I noticed in the first volume of my hard cover Daredevil, Stan Lee made a big deal about Wally Wood joining his team for drawing Daredevil.

We should totally do a Wally Wood scavenger hunt here later

A Wally Wood scavenger hunt sounds swell. I’m sure his stuff would pop out.

@Don-El Wally Wood scavenger hunt seconded. I’ve been collecting the Fantagraphics EC Library (current at the moment) and the Wally Wood volumes are just stunning. I’ll stare at a single page or panel for an hour. There’s no superlative for Wally Wood!

I didn’t start reading Daredevil till after he left. My first exposure to Wally stuff was Tower comics. Ironically enough we have Thunder Agents here, but of course not the old 60s big fat Comics that Wally Wood was drawing.

I always forget about his design contributions to Daredevil and Power Girl. That Daredevil #7 cover is soooo classic!

Power Girl is how I came to know of Wally Wood.

I’m a former Daredevil fan that thinks his work on volume one of the series was a lot of fun.