Batman is by far the biggest savage in the dc universe. Due to this, he’s had several lines of dialogue where he’s a complete savage. So share some of your favorite lines where Batman was an absolute savage. Here’s one of my favorite moments from Arkham City: 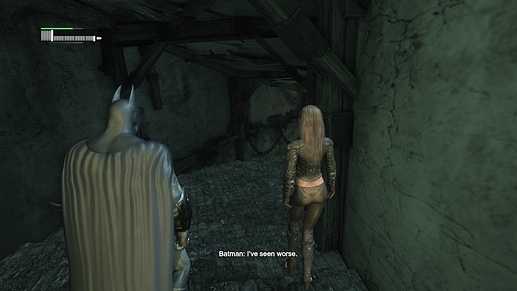 [Ubu shoves Batman out of Ra’s way]
Ra’s: “Forgive my servant, he feels that no one should proceed me. Call it over zealousness.”
Batman: “I think I’ll call it strike one.”
From BTAS, In Demon’s Quest Part 1. 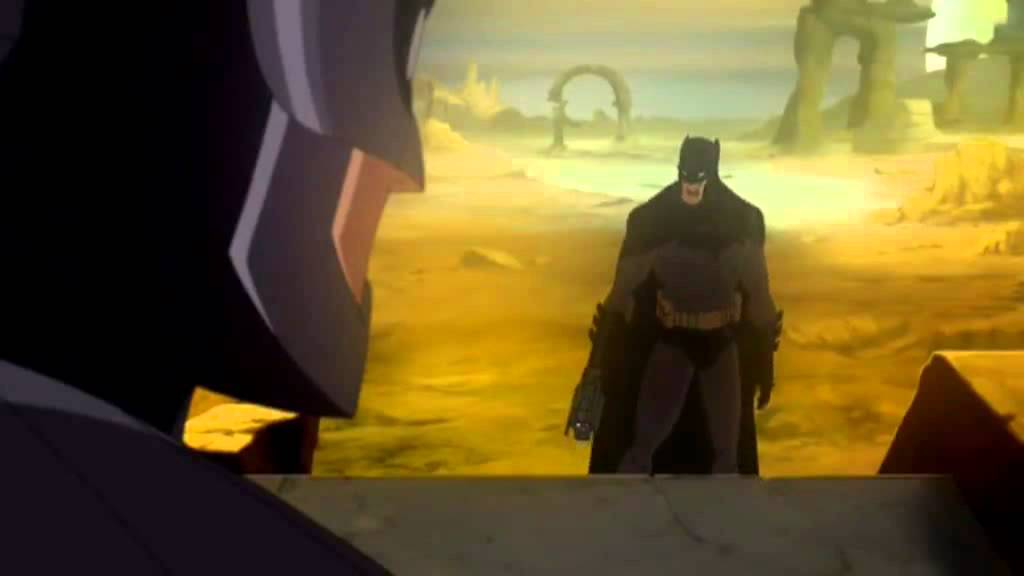 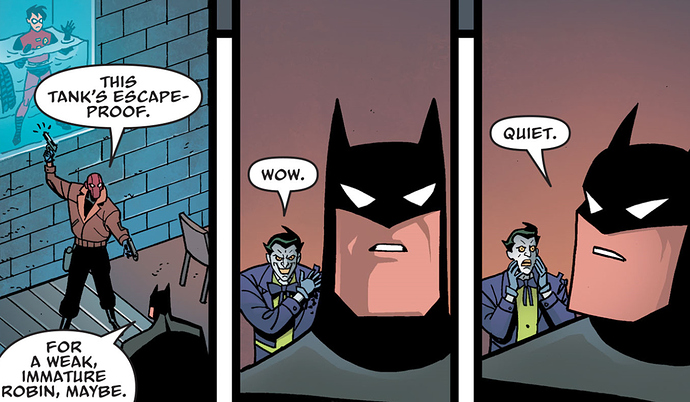 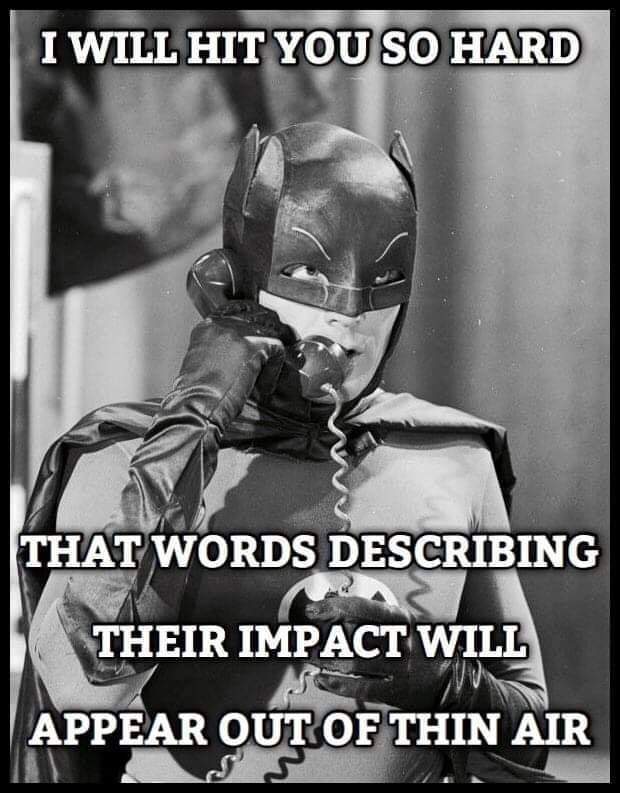 Okay, so this last one is a meme, but I legit heard Adam West’s voice when I read this. Thanks mom.

For context, in the scene from Arkham City, Talia tells Batman that only one man has completed the trials, to which he replies: “I’ve seen worse.”

If you ask me, nothing will ever beat “I am vengeance. I am the Knight. I am Batman”.

From Justice League Twilight:
“He humiliated you, brainwashed you, wound you up like a toy soldier and let you loose on earth. Cry me a river.” https://m.youtube.com/watch?v=GPCy3jD__zs 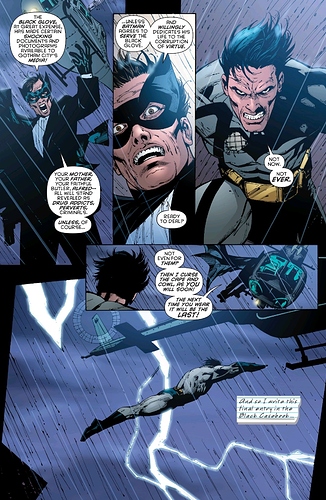 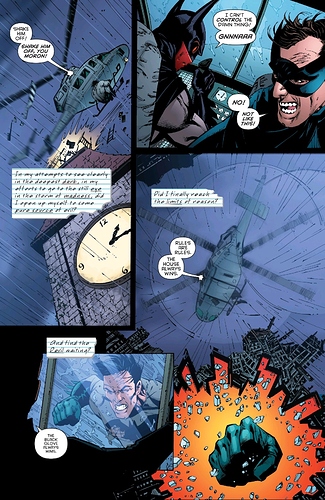 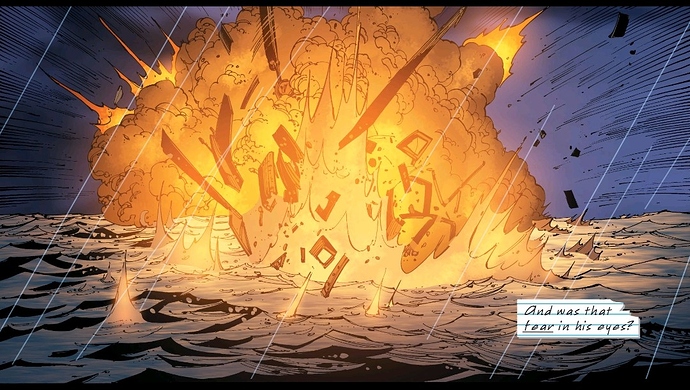 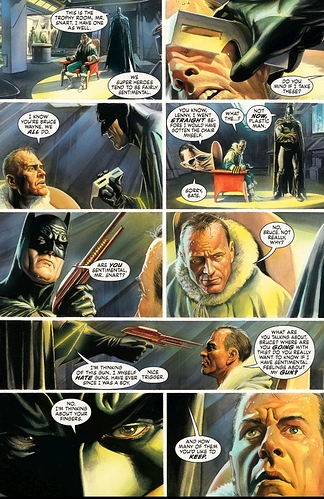 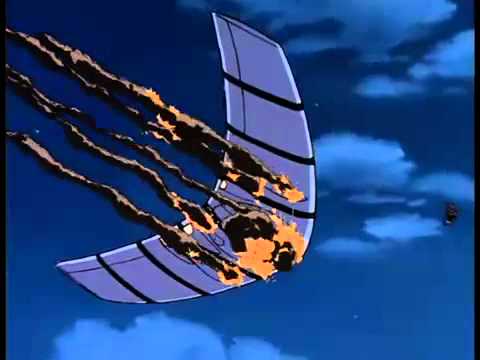 Batman rebirth: “now I will do as you did to me years ago, I will break your damn back!

In issue 7 of shadow of the bat, Batman runs into two thieves trying to steal a safe inside a baby carriage. As weird as it sounds, Batman, without missing a beat says: “Who’s the proud dad?” That or the rebirth “I will break your damn back.”

(Edit. Forgot this one.) In Batman v.s Dracula: red rain, Dracula gives an entire villain monologue that says how his cave, bats, and city is his. Batman replies with “Leaving me with nothing, but silver” as he throws silver baterangs (shocking) at him.

What is this from? 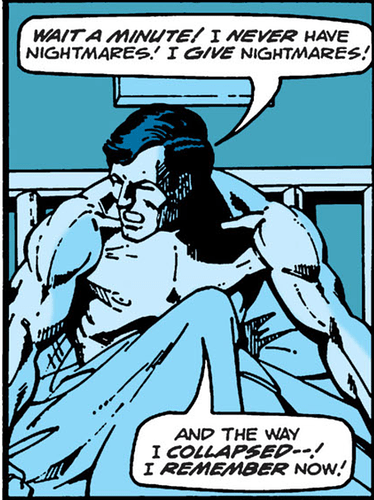 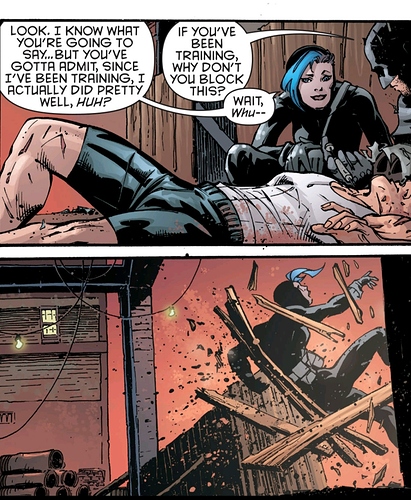