The title says it all! There are plenty of salty moments in DC comics and we’re looking for the very best. Do you know any moments that are saltier than the deepest depths of Atlantis? Leave them below! 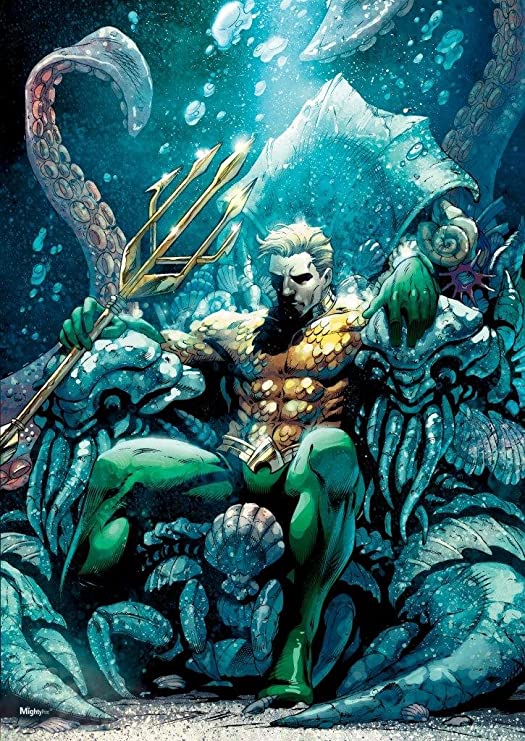 This is a pretty solid burn on Batman’s part

I never bought this line because at the end of the day, who was it who got his plans to take down other heroes stolen and used against his friends for the second time? Batman. Who ignored Blue Beetle’s request for help and Ted had to go it alone and that got him killed? Batman.

Kind of the pot calling the kettle black, there, Bruce.

Then again this was that era of Batman where he was infallible. I’m glad we’ve veered away from that because it makes Bruce so unlikeable. 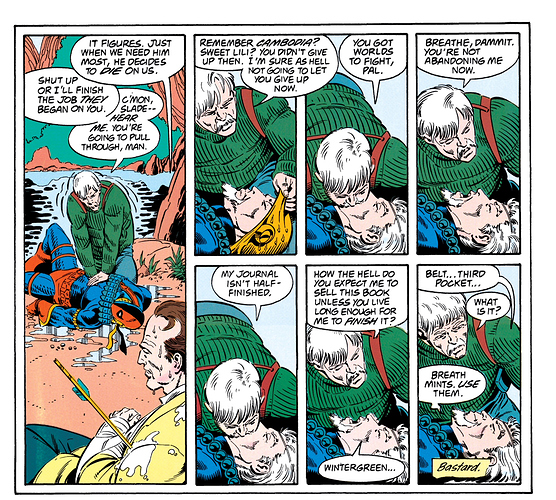 *slightly censored with one of “the b words”

The Bat Family has some of the saltiest characters ever, I swear.