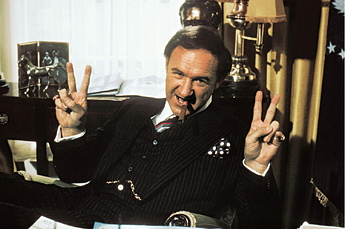 This was in the news. 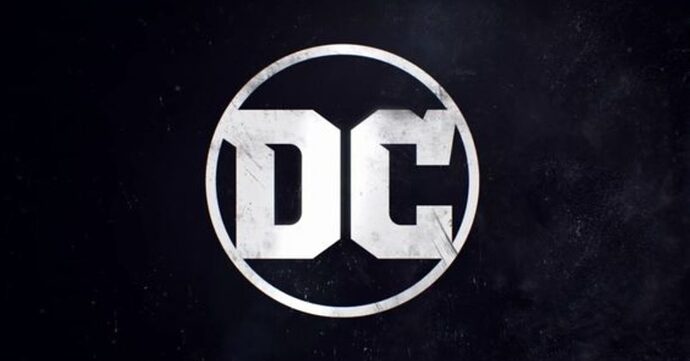 DC Comics has had one hell of a rough year. They fired their publisher, two editors-in-chief and many staffers who had been at the company for decades, with more expected.

Don’t know how much faith I would put in it , but lets play with the idea.

I have seen calls within the Supergirl community several times to buy the licence from DC. Maybe the latest is Landry Walker who would like to licence Supergirl: Cosmic Adventures.

Personally I think that licencing off underutilized characters to crowdfunding creatives temporarily would be a great idea. It would help DC with diversity without costing them anything.

Not so sure that selling the comics business off to wealthy fans would be equally as great an idea. Would that just leave whatever the richest people enjoy?

What’s your thoughts? Do you hope it will happen? Are you one of the people looking to buy?

Yes, very bad. If the wrong fans buy it, we may end up with all the women in a fridge and all the men covered in pouches.

While I agree, it also cant get a whole lot worse than the current state. There’s probably more batbooks than female led titles alltogether right now.

Maybe we could hope it’s progressive rich people. I mean, if was a fan of Bat-titles and male protagonists there’s not much reason to change anything unless one really felt that “Batfridges - the unsong chronicles of Batman’s kitchen equipment” was something that finally needed to be made.

Oh that would be terrible. I get that getting your favorite stories or characterization retconned feels awful, but I don’t think selling them off to some millionaire is going to feel any better.

And perhaps married bachelors, too.

I don’t think selling them off to some millionaire is going to feel any better.

You say that, but wait until you read “The Koch Brothers Meet the Wonder Twins!”

I’m sure there’s some rich folk who like the idea and may have even made the offer, but I don’t see it happening because…why would AT&T sell it to them? Not only are they in good financial standing right now, it would probably look bad press wise.

Like the Bleeding Cool article mentions, I think at WORST, if they decide to let go of directly publishing comics, they might license it to an actual publishing company like Penguin/Random House. But I just don’t see it happening.

the old saying don’t trade the devil you know for one you don’t, its probably not going to ever happen,

AT&T is a giant corporation. All that matters to the shareholders is the bottom line, and publishing- whether we’re talking novels, magazines, newspapers or comic books- has been on a decline for decades. It’s a bad investment. So it makes financial sense for them to try to kill it off despite whatever feelings we may have otherwise. Doesn’t mean it should happen, but a fortune 500 company wants continued growth and that doesn’t happen with comics.

Sounds good to me.

IF this were to happen, I think it would be horrible. Different people taking different slices of the DC Universe might seem awesome in the beginning, but the issues would come later down the road. What if we want to do a cross-over? What if everyone doesn’t want to play along? What if someone does something that hurts the overall brand with a character? Since the rights would be given in perpetuity, would DC have any control (licensing for toys, movies, tv) for new characters created in the comics, or would they be the sole ownership of the new company?

Let’s just let WB hold on to the publishing rights, and hopefully Jim Lee and company can keep the ship on an upward course.

This sounds ridiculous. Add this to the long list of strange DC rumors. The Copyright to the characters in DC alone makes this rumor laughable. This would be so hard to pull off.

Well, I honestly don’t think Warner plans to sell DC Comics any time soon to anyone. It is too much of a cash cow for them, at least as far as merchandising and media go. And I would worry about what fans might buy it. As @AlexanderKnox said, if the wrong fans buy it, we could wind up with all the women in a fridge and all the men covered in pouches.

If this happens we need to all pool our money together and get the rights to Tasmanian Devil, Crimson Fox, maybe Maxi-Man… I mean how much money could that really be?

This was a rumor around the time Disney bought Marvel too. Didn’t happen then and won’t happen now.