It would appear that Arrow season 8 has just gotten much more interesting.

According to a Twitter user going by the handle worldofmera, Welling was able to recently confirm that he is set to make an appearance during the 8th and final season of The CW‘s Arrow.

During a panel at Armageddon in New Zealand, the Smallville star was asked by a guest about multiverses in the DC Universe, then into the CW’s take on it. Before the guest could fully get into their question Welling immediately stated the following: “I will be in the next season of Arrow.”

Now while it has not been officially confirmed by any representative from The CW or DC Entertainment, it isn’t impossible to suggest that Welling is telling the truth and that an official announcement is coming within the next few days.

Since the premiere of Supergirl, fans have wanted to see Welling reprise his role as Clark Kent/Superman and when it was announced that Superman would finally be making appearance during the show’s sophomore season he was the fan-favorite choice to play The Man of Steel himself. Eventually, the role would go to Teen Wolf star Tyler Hoechlin who has made numerous appearances on The CW’s line of DC shows since then.

Welling was also able to confirm that he was approached by The CW to play Clark Kent/Superman, but that he turned it down because he wasn’t aware of “where Clark was in that universe and sort of where he’s been” so he decided against it.

Now what this confirmation means is wide-spanning. Yes, there is certainly a possibility that he could reprise his role from Smallville as part of the upcoming Crisis on Infinite Earths crossover that’s set to premiere this fall. However, it is not guaranteed since this would not be the first time that a former Superman actor has made a guest appearance on a DC series on The CW. In 2007, Dean Cain who portrayed Superman on ABC’s Lois & Clark: The New Adventures of Superman guest starred as Dr. Curtis Knox during Smallville‘s 7th season. Therefore, he could be playing anybody.

Serving as a prequel, Smallville told the story of Clark Kent and his journey to becoming the celebrated DC Comics superhero, Superman. The series which was developed by Alfred Gough and Miles Millar ran for 10 seasons and was the inspiration for the widely successful Arrowverse.

REPORT BROUGHT TO YOU BY FANDOMWIRE NEWS SERVICE. 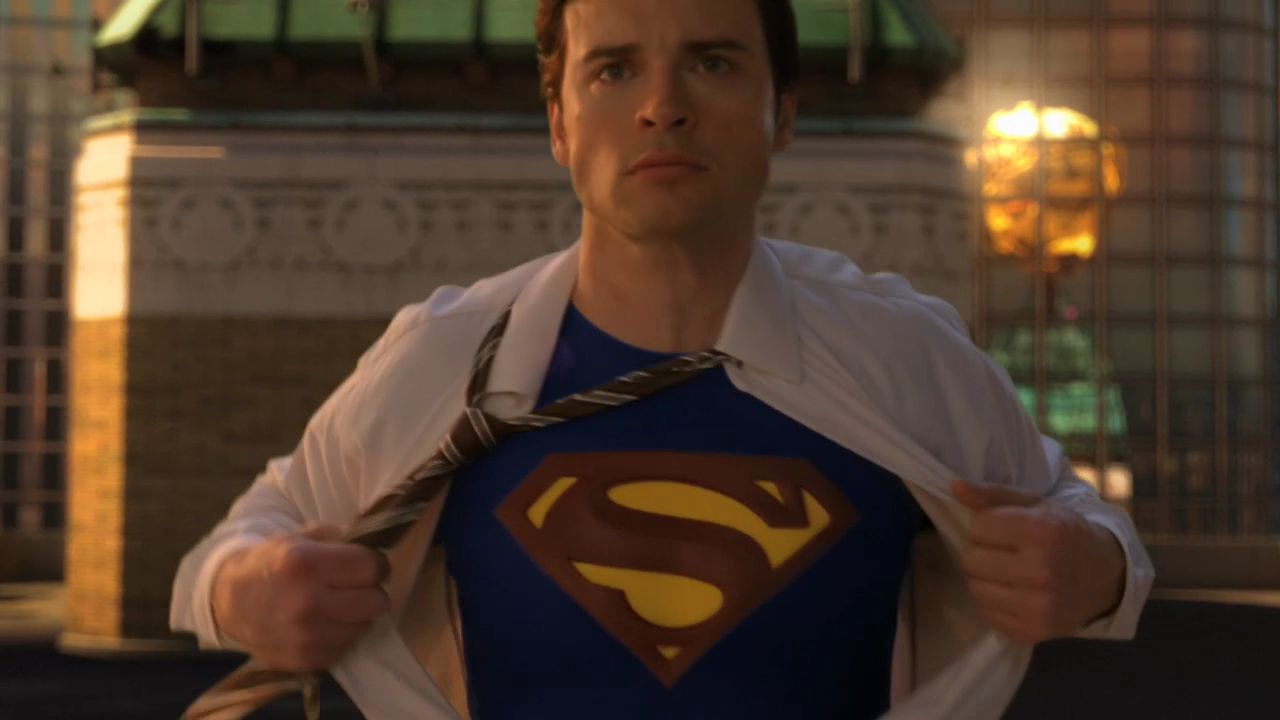 Tom Welling is around 40 years old. It might be past his time to play Superman.

I can absolutely see him guest starring on Arrow.

As Superman though? No. I imagine he’ll play someone else. It’s just a fun bit of guest star casting for us.