I think he meant “MOS era” in the characterization and tone.

I’m pretty sure he specifically said he’d like to tell the story from where it was “left at that point”.

it might shake up his relationship with them and get him out of his job as Geralt as well.

Netflix isn’t Disney, they’re not going to invest that much money and all of this time doing all of these press events just to fire Henry over a movie (which isn’t a tv show like the Witcher).

They tell you the sky is blue, you go outside and check.

It’s why this topic is marked RUMOR all-caps

It’s just fun to discuss just like fan theories. It’s just funny that Men’s Health picked up the story after Henry gave them the quote about not having put away his cape yet.

“The cape is in the closet,” Cavill says. “It’s still mine.”

He’s also bringing up James Bond stuff lately, which just makes it look like he’s worried about the Witcher and his career after, rather than truly wanting to be Superman.

Also, I haven’t seen anything that said he didn’t want to do the cameo for Shazam. I believe the director said it was all scheduling on his end. 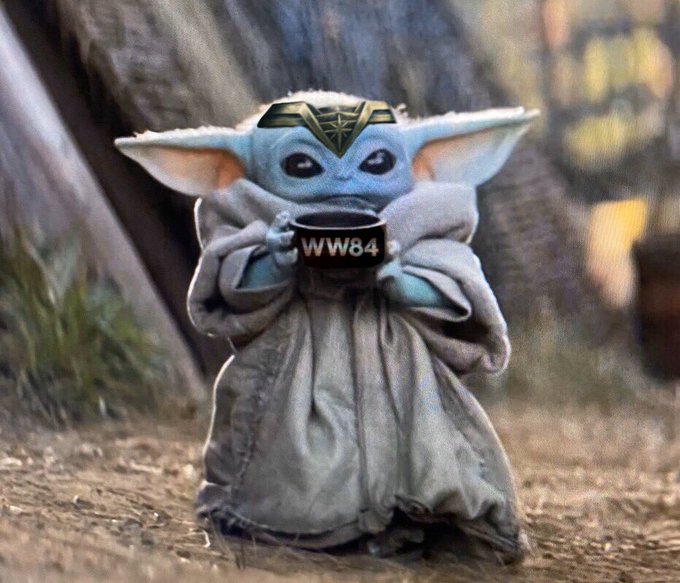 He does talk about the future of Superman. “I would rather talk about what is going to happen in the future”. As for referencing Man of Steel, I understood that as a desire for a direct sequel for his solo Superman movie.

In any case…I think we share the same sentiment of wanting to see Superman on the big screen again. So let’s root for that

“I would rather talk about what is going to happen in the future”.

I get what you’re saying, because that quote out of context does convey what you’re saying. In the actual interview, he mentions his personal chapters in his life. Henry wants to look to the future of his career and how Superman fits into his future. What that future looks like to Henry is going back to right after Man of Steel. I do agree he means a direct sequel, but that direct sequel is one that goes backward for Henry based on what he actually says in the interview.

Either way, yes, more Superman! You know who I really want to return? Faora

I know there’s a lot of other stuff to discuss here, but I just wanna take a minute to appreciate this blessed image

Agree with the chick arms thing. Not so much on Armie Hammer though. Anyone who plays Supes needs to seriously bulk up.

Anyone who plays Supes needs to seriously bulk up.

I don’t agree with that. Superman doesn’t get his powers from being muscular. It looks great visually, but it’s not necessary. Most of the Supermen haven’t even really been that muscular besides Cavill.

Guys give it to Cameron Cuffe! It’s not hard!

By chick I meant chicken.

Yeah, but I’d rather have a Superman in live action that embodies the character’s personality more than one that embodies him visually. Cavill is a great visual Superman, but watching his interview posted in this thread reminded me of how boring he is. He doesn’t have a Superman charm, for me personally. If you can find an actor that can both embody Superman’s personality and physicality, then great. I just don’t need it.

I think he did a pretty good job embodying the spirit of Superman a bit later on in the JL film. When he was a bit more light and happy. When he was fighting Steppenwolf I felt like he really could do a good job with Superman.

I trust a film and its director to cast whoever they feel fits the part best. Haven’t heard much of this actor before so I’d be interested to see what happens. That being said, this is just another rumor. We don’t even have a new Superman film confirmed yet (I mean of course one will be coming out eventually, but casting usually isn’t announced until after the film is ready to be announced).

His action scenes are always great. I still wasn’t really feeling Superman in those scenes. It felt a bit too contrived, but maybe with better writing he’d be great. I just typically have enjoyed Cavill in roles where he’s a bad guy more than where he’s a good guy.

@OmniLad I’d give him a chance. He’s pretty great in The Politician. I like more unknowns taking on Supes. Traditionally he has been played by people with few credits under their belts, right? Seems to work for the character. Yes, this is a rumor. Hence the first word in the title and it being capitalized. Like you said, “of course one will be coming out eventually,” so why not indulge in some discussion about possible castings? It’s fun