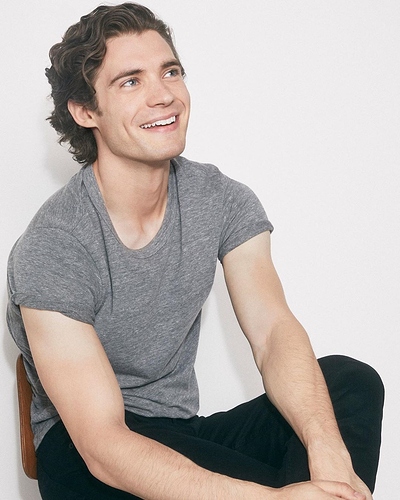 Warner Bros. Is Reportedly Eyeing a 26-Year-Old to Replace Henry Cavill as...

If the rumors are true, David Corenswet is first in line to become the new Man of Steel.

According to reporting last week, Warner Bros. has been compiling a list of potential actors to succeed Henry Cavill as Superman. Atop the list: American actor and Cavill-look-alike, David Corenswet, 26.

I wouldn’t hate it. As I watched Corenswet in The Politician, I actually was getting Nightwing vibes from him, but I could absolutely see him as Superman as well. Corenswet also matches up quite well with Pattinson.

Are you ready for a new Superman?

Do you believe David Corenswet is a good choice, if Cavill were to be replaced? Sound off in the replies.

He looks like he could be fine, but no matter how great a fit he would be, nobody can truly replace Cavill. I hate that Warner Bros. seems to put so much of the blame for the DCEU’s failure on him when so many people (myself included) love his Superman. It’s the movies themselves that people object to, not the actor in this case

I liked Cavill, but I am tired of the constant “Is he, isn’t he?” I want a definitive answer. I’d just rather move on with a new actor than remain in this limbo of uncertainty. It seems Cavill looks striking as Superman, but his acting isn’t something amazing that someone else can’t possibly top. I don’t think Cavill is irreplaceable.

I wish there was a third option in the poll: okay either way. It would be cool to have Cavill back, but It could be equally as awesome to see someone new.

I agree with that. I would have liked for Cavill to stay on, but so much time has passed of WB and Cavill/his team going back and forth that I just am fine either way. It also helps that David Corenswet is a really good choice for Supes. 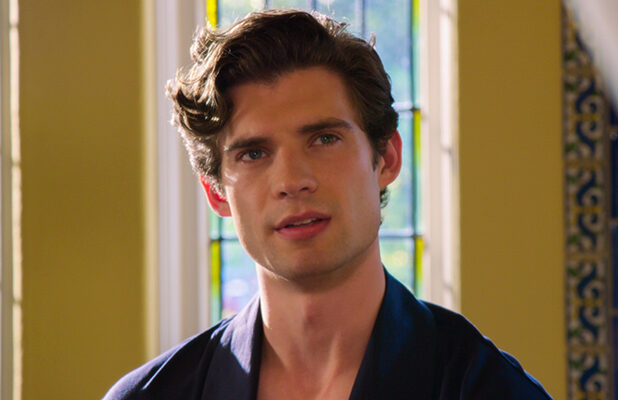 @ralphsix, completely agree. Would like to see Cavill get another shot, but more importantly, would love to see another Superman movie, with or without him.

He better bulk up, look at those little chicken arms. I think Armie Hammer would be a great supes. 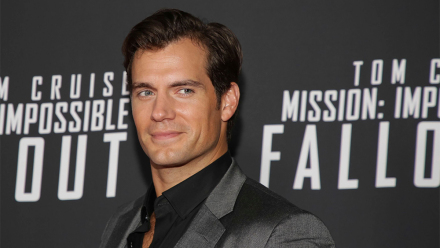 Henry Cavill on Superman: ‘I’ve Not Given Up the Role’

Superman hasn’t hung up his cape yet. Or so says Henry Cavill, who portrayed the superhero beginning with “Man of Steel” in 2013 and most recently, in the failed 2017 movie “…

Hang in there Henry

I don’t see Armie as Superman. He’s a good actor, but I just don’t get Superman from him.

I’d like to see more of Cavill in the role, but I’d be cool with this just give my a good Superman movie and I’m happy

I think this is more negotiation tactics – basically WB answering to how The Rock wants to fight Cavill’s Superman in his Black Adam movies. Fun fact – both actors share the same agent.

If I get to choose, I’d very much rather have this guy back: 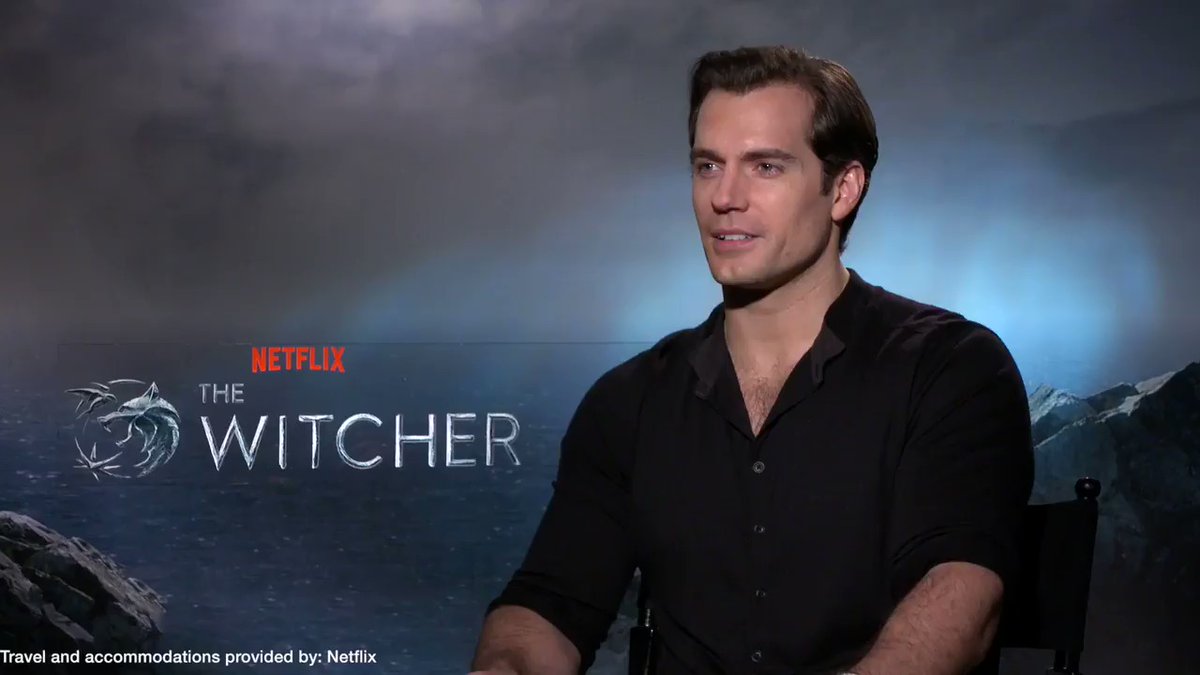 “I have not seen any Snyder cut. Henry Cavill and I geek out about our shared love for @ZackSnyder’s masterful MAN OF STEEL, his idea for future of his Superman character & how is character in THE WITCHER is a combination of Batman & Superman! #ReleaseTheSnyderCut #TheWitcher https://t.co/xg6WWKVRAB”
1 Like
nu52 December 3, 2019, 10:48pm #13

Just to clarify, you mean the Rock and Henry share an agent not David Corenswet and Henry, correct? Rock and Henry’s agent has been pushing them as a package deal for some time now, but WB really only needs the Rock and he’s already under contract.

Watching that interview you posted pushed me from being okay either way, to wanting Henry gone and someone new ASAP

I don’t understand, how come?

That’s funny @nu52. Had the exact opposite effect on me. I like his look to the future and desire to continue in the role and tell more Superman stories based on the comics.

Many fans upset that he didn’t emphatically support the Snyder cut, but I think his response is just right given he wants to be back.

Still would be happy either way though

Yeah, notice the way he said that, he doesn’t say it doesn’t exist (like some trades are STILL trying to do), just that he hasn’t “seen” it.

Right now Cavil is in a weird place. Mamoa and Gadot can openly support it because they are huge assets for WarnerMedia right now. Affleck is as well, and he’s out of his role anyway, so he literally has nothing to lose.

Cavil is still trying to get hired back. Another thing to consider is his job on Netflix’s The Witcher: considering that the Snyder Cut would most likely be put on HBO Max, which is a direct competitor, it might shake up his relationship with them and get him out of his job as Geralt as well.

Oh, and I just looked at the source of this – We Got This Covered? From what I’ve seen, they literally have the worst record in terms of breaking stories, literally posting made up stories for clicks. Do not rely on them on literally anything. They tell you the sky is blue, you go outside and check.

In the interview he said he wants to go back to the Man of Steel era, before BvS. I don’t see much of the future there.

Many fans upset that he didn’t emphatically support the Snyder cut, but I think his response is just right given he wants to be back.

I don’t care about that. He didn’t emphatically support it, in fact, he didn’t support it at all. I would say that doesn’t matter. What still soured him as Supes for me is his not wanting to do the Shazam cameo.

I think he meant “MOS era” in the characterization and tone. He has said in the past that he felt that the theatrical cut of BVS felt more like a Batman picture than a Superman one.

Also, I haven’t seen anything that said he didn’t want to do the cameo for Shazam. I believe the director said it was all scheduling on his end.