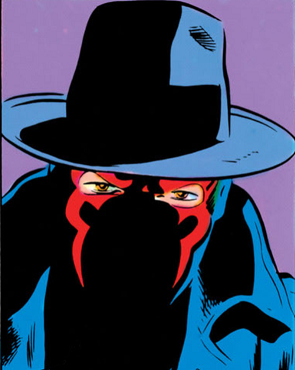 From Russia With Hate!

The Renegade Robins Club is on the lookout for the KGBeast! And we think we’ve spotted a few Manhunters, too! Plus, we’re getting two Two-Faces for the price of one! Oh, and in case you’re still worried about that nasty gunshot wound Jay took last time… 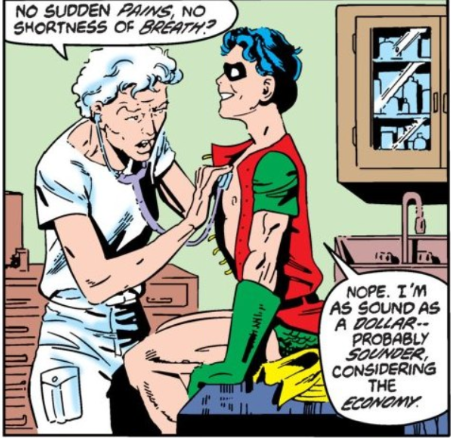 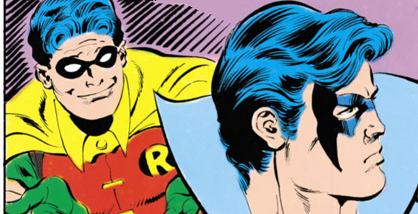 "No need to be so grim and gritty, Dick!"

Poll Question: Should Dick and Jay form their own dynamic duo?

Jason Todd will return in two weeks! Next week, follow the further adventures of Damian Wayne in the Tony S. Daniel story Life After Death!

As an extra bonus, here’s an interview with Jim Aparo, whose art was an indispensable part of the Jim Starlin run!

I love this story. It’s never mentioned, and I don’t even know if underrated is the right term, so as much as under read. The story took place a few short months before “A Death In The Family” and that could be why it flies under the radar. I love the writing by Starlin in his run. His writing is probably one of the main reasons I gravitated towards Batman so much. He had this thing he did where he would write Batman’s inner dialogue during a fight or chase scene or what not, and he used this technique brilliantly during the “Ten Nights Of The Beast” story. I love how Batman is analyzing these encounters with the Beast throughout, and the follow up story with the NKVDemon utilizes the same sort of inner dialogue. As does “Death”, my favorite being his fight with Shiva. It’s almost unspoken in today’s Batman comics. We all know he’s doing it because he’s Batman, but I wish current writers would take this approach. It helps to appreciate just how much analyzing Bruce actually does, and helps us realize why Batman ultimately comes out on top, rather than just accept that he does. I love the whole, “there was a time I would have jumped at the chance to test myself against you, but now, there’s no need. You’ll be arrested and pay for your crimes.” It shows Bruce is about accomplishing the mission and not just winning a fist fight. He doesn’t care if the Beast thinks less of him as a warrior. There’s no ego there. Batman accomplished his mission. Although, I want to who opened that door and took Beast into custody. Batman had a hard enough time with him, so what poor “regularly” trained people
were left to open that door? Lol​

I want to who opened that door and took Beast into custody. Batman had a hard enough time with him, so what poor “regularly” trained people were left to open that door?

I don’t think Marv Wolfman gave it much thought when he wrote that throwaway retcon line in Year Three (thus absolving Batman of the guilt of killing the Beast), but maybe Batman held off on informing the police until the assassin was in no condition to stand up, let alone pose a threat.

That’s got to be it, or somewhere along those lines.

You mentioned this in the other thread:

Has Anyone Read Red Hood And The Outlaws?

I believe it was the first time in a comic they used the technique of giving a comic storyline its own title card on the cover. While stories overlapped before then certainly, I think that was the first story that was an “event” within a solo, ongoing book, i.e. the special logo and lettering on the cover.

It seems that DC had finally caught on to the potential of the trade paperback “graphic novel.” Around this time, they were collecting Frank Miller’s “Dark Knight” miniseries and his “Year One” four-parter into their own single volume editions. They were also releasing the one-shot stories Son of the Demon and The Killing Joke when these issues were coming out. Starlin’s own prestige format miniseries, The Cult, was on its way, too. My guess is that they were already pre-marketing the trade edition of Ten Nights of the Beast with that logo.

Yeah, it definitely paved the way for trades outside of the “Crisis” level stories​

Another reason I love the story. It’s implications for the industry went beyond cannon. It was one of the pioneers of the business model of taking arcs within a solo ongoing book, and putting them in a collected volume. Of course Crisis was going to get a collected volume, but the model “Ten Nights” created was one in which interested readers could get their hands on the story without having to backtrack and find the individual issues. Definitely more than just an under read story.

Yeah, the model proved more successful with A Death in the Family, where they were able to sell it on the controversy. They tried it again a few issues after that with John Byrne’s three-part 1989 story The Many Deaths of the Batman, but that one may be even MORE obscure!

That story has definitely been scarcely read. Probably more so even than his Doom Patrol run.

The other upside of this trend was that it made the issues more accessible to readers. Let’s face it: you might not want to jump in to Detective Comics #598, but you might be willing to take a risk on “Blind Justice, Part 1 of 3.” On top of that, I may remember that the first Grant & Breyfogle story was called “Fever” if I really think about it, but there’s no way I’m forgetting the name of their later four-part story “The Mud Pack.” Branding helps!

Hello and welcome to “Making Up For My Lack Of Activity In This Club By Making A Overly Long Post I Didn’t Actually Mean To Make THAT Long!”

Until the site tells us that we’ve hit the character limit (and as long as we divide our thoughts into paragraphs, as you did here), there’s no such thing as a too-long post!

I can’t take the fact that the program is called the star wars program and the KGBeast’s outfit too seriously haha.

The Star Wars program was a real thing, though that wasn’t the official name for it: 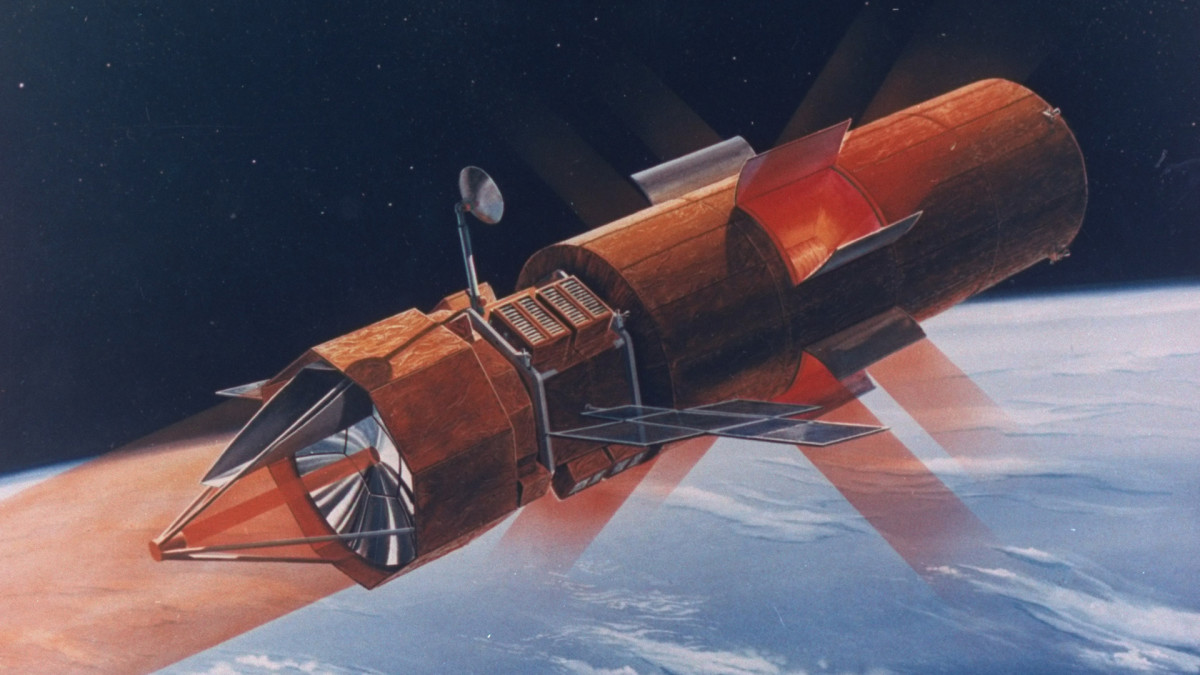 SDI sought to block incoming nuclear missiles with futuristic, space-based technology, but critics said the plan was always too far-fetched.

(But with Reagan’s propensity for making movie references in his speeches, it’s almost surprising that he wasn’t the one to coin that name.)

“You’ll grow into it in a few years.”
deep breath sobbing

Yeah, lines like that really sting in retrospect. On top of that, there’s so much unintentional foreshadowing in these stories. Jason was constantly in peril from the moment Doug Moench took over from Gerry Conway, but once Denny O’Neil became the editor, it seemed that every other story was hinting at a possible dead end for poor Jay.

“You’ll grow into it in a few years.”
deep breath sobbing

That line gets me every time I read that story. It’s a punch to the gut.

Yeah, it definitely paved the way for trades outside of the “Crisis” level stories

Unfortunately it also paved the way for the “writing for trade” mentality that writers work under these days, which has lead to padding out stories in order for them to fit “nicely” into a trade format. Trades work well for some stories that lend themselves to that format already but all to often I run across stories that just don’t and that would have perhaps been much better ones without that “writing for trade” mentality.

Yeah, when I was growing up, everything didn’t end up in trade. Now everything does. Every issue​