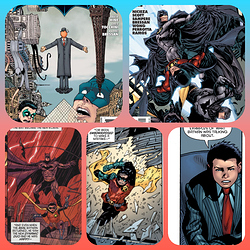 We have come to the end of one era for our favorite prickly Robin and will soon embark on another in a new and rebooted DC landscape.

That being the case I want to not only read these final two issues of this era and talk about them but to reflect on everything that came before in much the same way as Batman #713 does in recapping the Pre-Flashpoint era. So off we go.

And so we bid a fond farewell to the Pre-Flashpoint era and to the Reborn Dynamic Duo of Dick and Damian. 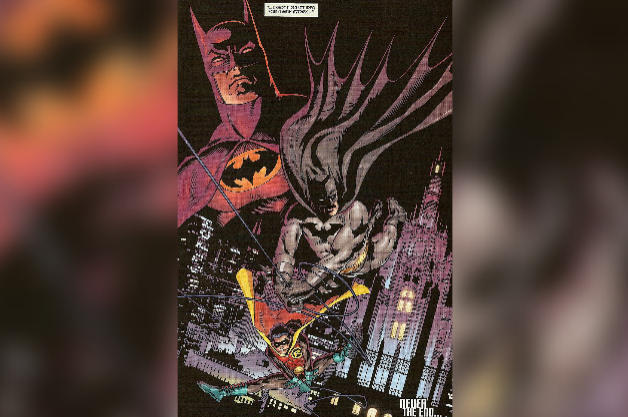 But do not worry my friends. As the above panel states it is never the end for Batman and Robin. We will be joining a new Dynamic Duo soon and Robin shall rise again. A new era New allies. New villains. And new friends. Coming in 2021. 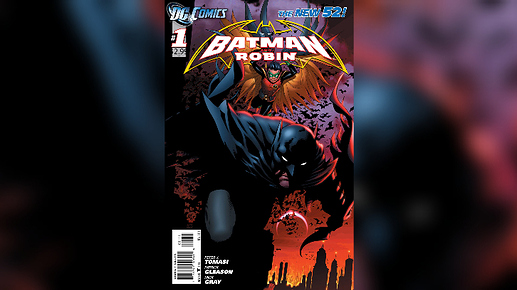 Join RENEGADE ROBINS for all your Jason and Damian needs.

Hope to see you there!

I think I read that last B&R issue last time…

And I was okay with 713 until it started pulling that “Bad Robin” stuff with Jason.

And I was okay with 713 until it started pulling that “Bad Robin” stuff with Jason.

Yeah. When I say I was tired of the whole “Bad Robin” stuff this issue was the straw that broke the camels back for me.

On the other hand Damian was the one telling the story there and we all know his thoughts on how inferior all the other Robins are compared to himself. For him, Jason is bottom of the barrel as far as Robins go.

That gets to another problem, though: the narrator doesn’t sound like Damian…

That’s true. Damian’s voice here is just doesn’t sound right to me either. For starters he doesn’t expound on Jason’s faults and for another he doesn’t find a way to slip in some snide comment about Tim.