Rounding Up the Easter Eggs in the Stargirl Season 2 Premiere (SPOILERS!)

The Justice Society is back! DC’s Stargirl has kicked off its second season, and I didn’t realize how much I missed the JSA until I saw their faces again. One of my favorite things about Stargirl is how seriously they play the Easter egg game. Season one was jam packed with them (who could forget seeing Jay Garrick’s helmet and Alan Scott’s signature lantern?). I was hopeful that season two would continue that same momentum and I wasn’t disappointed. Here’s some of the cool stuff I caught during the Stargirl season two premiere, from the birth of a terrifying new villain to a potential thunderous new ally to a small, sweet tribute to a legendary superhero director… 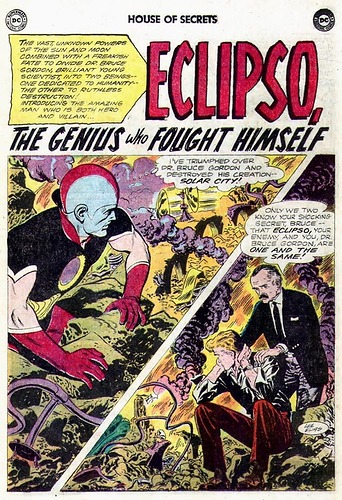 To read the full roundup, head on over to DC Comics!

Did you watch the Season 2 Premiere of Stargirl? What did you think? Let us know in the comments!