Before they were legends, they… had very awkward titles. What names were ditched by our greatest heroes in the draft stage?

The Riddler: The Puzzler/Captain Kill

“Dad’s estate left me wealthy. I am ready. But first I must have a disguise. Criminals are a superstitious, cowardly lot, so my disguise must be able to strike terror into their hearts. I must be a creature of the night, black, terrible… a… a-”

As if in answer, a brick smashes through the closed window!

“A brick! That’s it! It’s an omen… I shall become a Bri- Hm. Actually, that’s stupid. Let’s try this again. Dad’s estate left me wealthy. I am ready…”

And thus was was almost born this really weird figure of the masonry… this avenger of evil, “The BRICKMAN!”

Vic Sage is no more. Call me… NO-FACE! 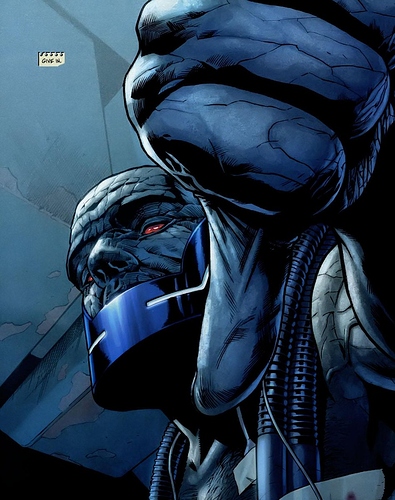 Actually Shadowside’s not that bad. It could be worse, like Rocky Glowy Eye Man or something.

The Creeper: Yellow Skinned Wacky Man (his own words y’know)

Disco Ninja is a better name, you’re doing this wrong!