Return Of Tales From The AcroVerse: Vol III - Round II (W A S C) 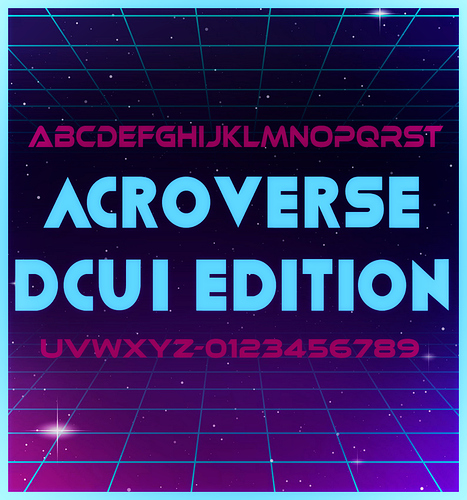 Here we are at Week Two of Volume Three with AcroVerse… The Return! You can share as many acronyms as you like, just let your creativity take over! Because Spring is in the air, maybe you can incorporate something with the seasons? I’ll go first… “Watching Aquaman Sniff Carnations”. Your turn!

The concept is fairly simple:

Example:
If you were given the acronym Z I M, some answers could be: Zoom Is Menacing or Zatanna Is Magical!

The Week Two Acronym Is…

Where are Selina’s cats? 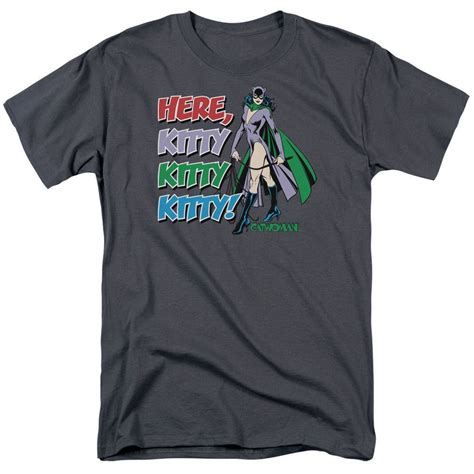 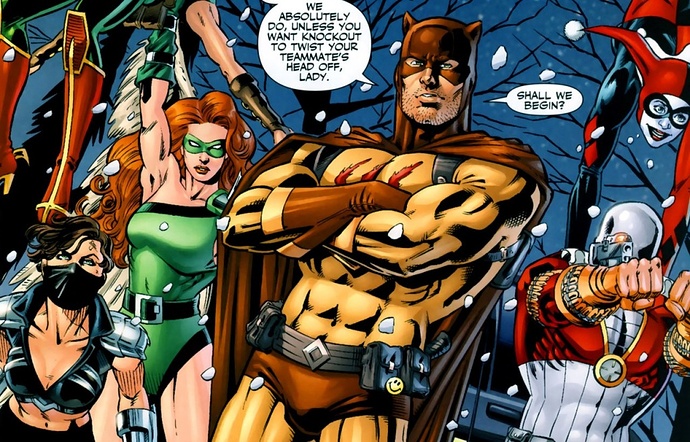 Where are Selina’s cats?

Nice! Love the shirt too!

Haha, nice play off of the one from @TheQuestion101 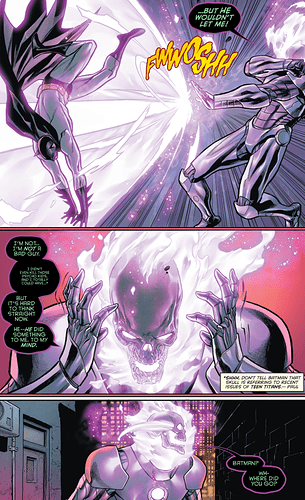 Where Are Scarecrow’s Cronies? 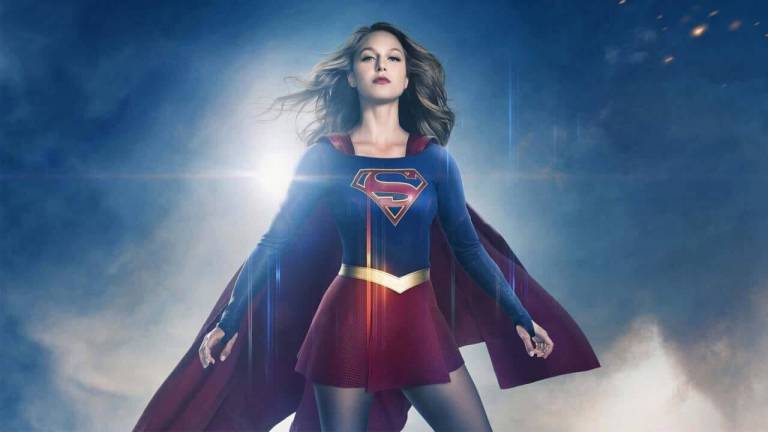 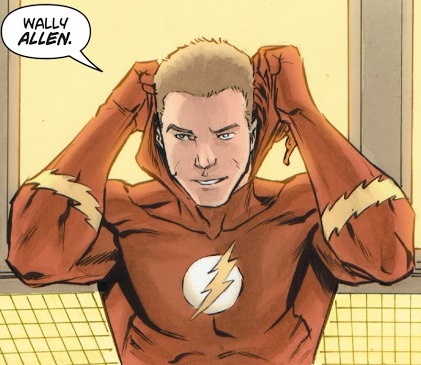 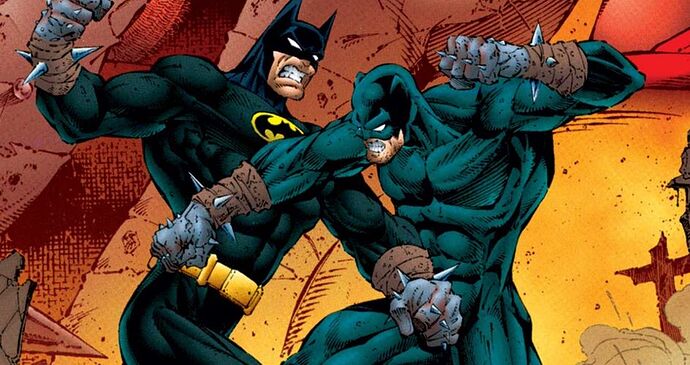 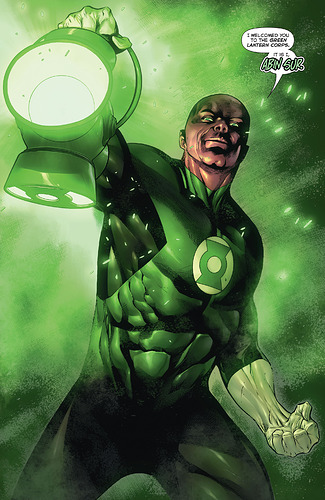 With another Shauna cares.