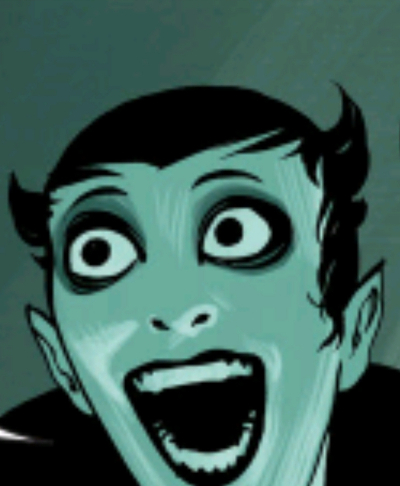 If he’s Rick Flag I retract my excited thumbnail

Rick Flag already has a returning actor, so it won’t be him.

Ewwwwwwwwww Kinnaman again? I mean I guess it’s good to consolidate 2 things I don’t like into one thing

Fillion, I mean. I’m not good at posting and things.

Fillion in is the most important thing, but I’ll say Catman

Is there a reason he couldn’t be Green Lantern? Because that’s what I’m holding out for.

But assuming it’s somebody actually on the squad… This is a longshot but maybe Count Vertigo?

Like the idea of Vertigo. Want it to be someone he can reprise, so probably don’t want to squeeze him into spandex

Would be cool to have Clock King or Mirror Master, just because it would add to the animation element and wow the crowd.

I wonder if its a main role or just a quick cameo like in the Guardians of the Galaxy movies. If Fillion’s part is a cameo, hopefully it doesn’t get cut like his Simon Williams movie poster cameo did in GotG2.

I like him but still no word on Karen Fukuhara.

Hal Jordan. He’ll be leading the new team. That’s what happens when Carol Ferris gets pissed at you and calls up Waller.

Seriously though, I’d be game for Nemesis. Outside of JLU, has he been in any other productions?

The article says it’s a “leading role,” so!

That could still be Hal Jordan COME AT ME FANBOYS

Parallax joining the Suicide Squad is now something I need in my life.