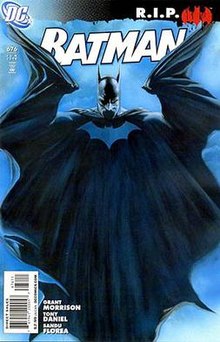 Hello again Son of Batman fans and welcome to another session of Renegade Robins Damian Wayne Book Club. This week we will be tackling a couple of stories that happened just before Bruce’s “death” in Final Crisis and the resulting battle for the legacy of Batman that occurs after. Damian, while not Robin yet, still has a role to play here even if these stories don’t really focus on him. Let’s get started then shall we

Interesting tibits for this week’s issues: 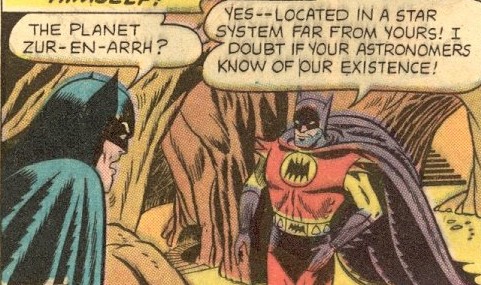 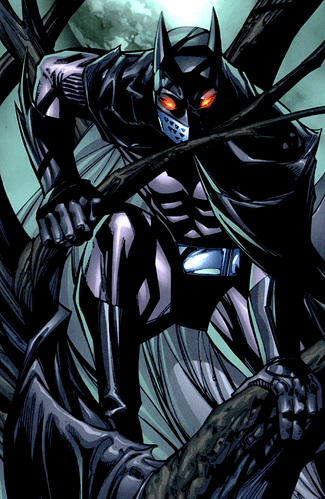 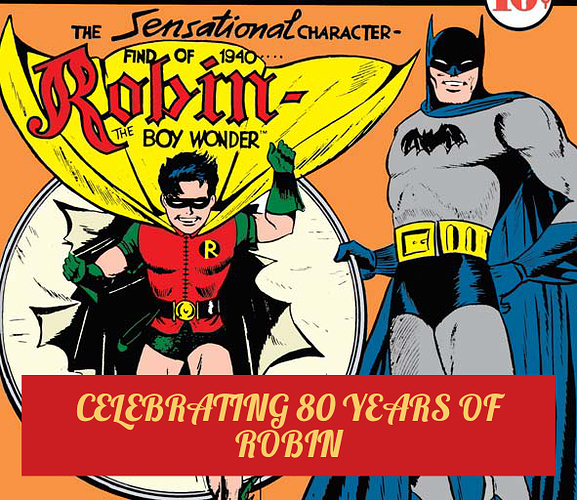 What to read (12 issues): I know it’s a lot of issues this time but for the sake of continuity I thought it better to read through the whole of this not just the issues Damian was in.

And that’s all for this week my friends.

I’m kinda glad that RR is killing off Batman before it kills off Jason.

Anyway, if you’ve never read RIP before, all I can say is, “Stick with it.”

This post is not quite ready yet all. Sorry but my phone is kinda flipping out a nd it’s not taking the updates I’ve been trying to make.

RIP is buck wild, but I absolutely love it.

Do I have to stick with it for Battle for the Cowl, though?

It’s not the best story in the world but Damian has more of a role in it than he does in the other issues here.

It is rather ironic at that @AlexanderKnox.

In these issues Damian seems intent on defending his father and his legacy. What do you think his motivations behind this are?

I don’t get that from him…he seemed more just along for the ride in these issues. That, and picking up ladies for rides in the Batmobile.

Who was your favorite villain in RIP?

The Green Vulture. Him, and Le Bossu.

How do you feel about Alfred giving Damian a Robin suit so he could start “earning his keep”?

That was nice. Alfred knows all of these people better than they know themselves, and he saw what was coming (and needed).

That was cute. He seemed more like Damian in that scene than in the rest of the series.

I think I actually have, although I can’t remember when or where…

I think I actually have, although I can’t remember when or where…

I wonder if was in a collection of some sort. I could have swore that I’ve read it somewhere as well but darned if I can remember where or even when.

I wonder if was in a collection of some sort. 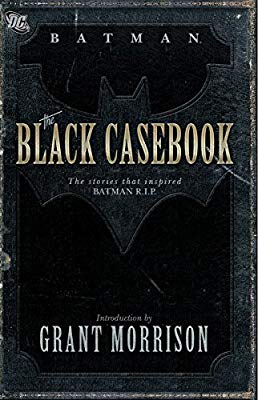 Might have been. I haven’t read that in a long while.

Edit: I might have also ran across the story in my uncle’s collection back when I was a kid.

In terms of it being on DCU, it was adapted for an episode of Batman: Brave and the Bold called “The Super-Batman of Planet X,” which guest-starred Kevin Conroy as the Batman of Zurr-En-Arrh.

Thanks @Jay_Kay. I remembered seeing that episode a while back. Here’s a link to it should anyone want to watch it.

“The Super-Batman of Planet X”

Did someone say, “Watchalong”?

(Can we get away with a watchalong for something that doesn’t actually have Jay or Damian in it? If so, I’ve wasted so many opportunities to feature episodes that showcased the villains Jason has faced in his pre-Crisis run! I let Crazy Quilt slip through my fingers!)

Should we do a WAL for “Super-Batman of Planet X”?

I voted yes, because…why not? But I don’t do a whole, whole lot of WALs.

If we did a WAL how would people feel about a late night one? Say 11 or so central time on a Friday or Saturday?

On the Damian front, he seems wildly out of character in Battle for the Cowl. It’s really odd coming from a person who had been a collaborator with Morrison.

Damian is a character that is pretty difficult for some writers to handle well for some reason. He’s a bit like Jay in that respect.

Also what do you guys think about having the WAL either next Friday or Saturday night around 11:00pm or so?

I’m fine with that. We’d need to wrap it up before the Flash WAL, of course.