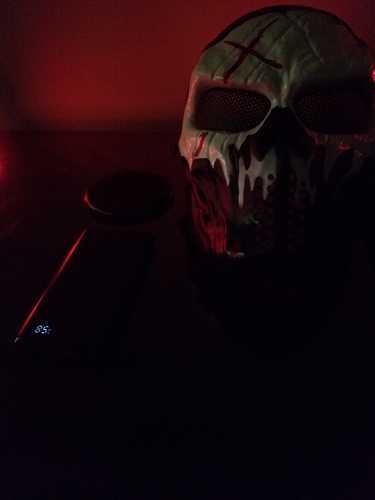 This is awesome! It’s so much freakier-looking in real life versus the cartoon version.

That’s pretty cool. This actually makes me think Maybe there is hope for a red x appearance in season 3, with Jason Todd as the red x. There have been rumors even in cartoon titans that he was. But maybe not, maybe its best to keep his identity in shadows as it adds to mythos of his character. Either way a live action appearance will be sweet.

That is awesome! Did you make it? I like the real-from-cartoon transition!

Yes I had bought a air soft gun off Amazon and painted over it. Here’s some before and after pics. 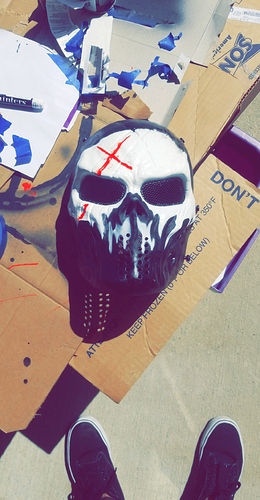 I would love if they went the red x instead red hood route. Just cause I would love to see their spin on it.

Who was red x

Go to season 1, episode 9 of teen titans, and watch it, afterward you will know who red x is.