When you search up Red Hood on DC the only series it gives are the ones where his name is in the title. I’m looking for comic series where he makes an appearance whether he’s a major part of it, or only plays a tiny role, all suggestions are welcomed! 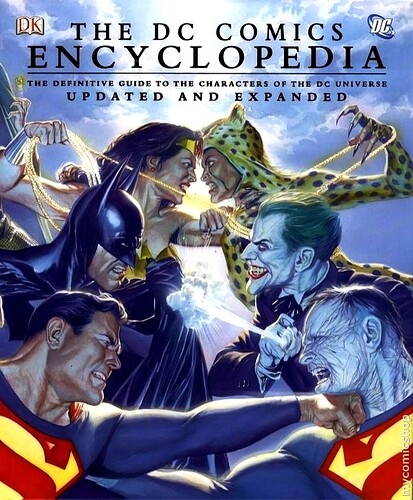 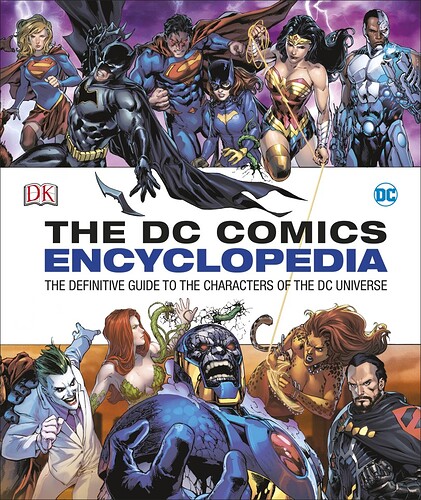 I’ve done the work for you:

[edited-image_zps7dksxjca] Join the club by clicking this link! Welcome to the Renegade Robins Club! We are dedicated to reading stories featuring Batman’s greatest sidekicks: Jason Todd, Damian Wayne, and Stephanie Brown! (We don’t want to hear it, Dick and Tim fans!

) The discussions threads are linked below. In the first half of each month, we have the Damian Wayne Book Club. This series follows the saga of Bruce Wayne’s assassin-trained biological son! In the second ha…

I covered both his Robin years and his Red Hood years. Just go through the sessions in order, and you will read most of his comic book appearances from 1983 until now.