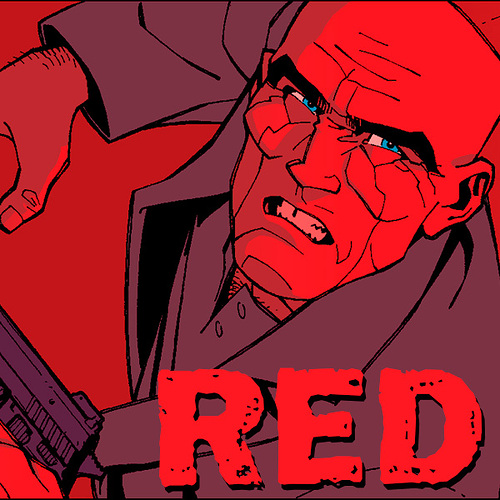 Join us as we read the original 3 issues of the 2003 mini-series by WildStorm imprint Homage Comics.

Then, check out our watch party post and the 4 character feature prequel comics created for the movie! 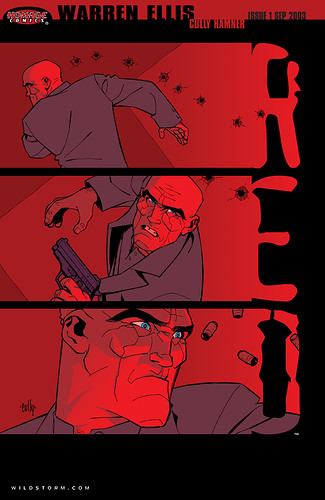 As a C.I.A. operative, Paul Moses's unique talent for killing took him around the world, carrying out the deadly orders of his superiors. When he retired, he... 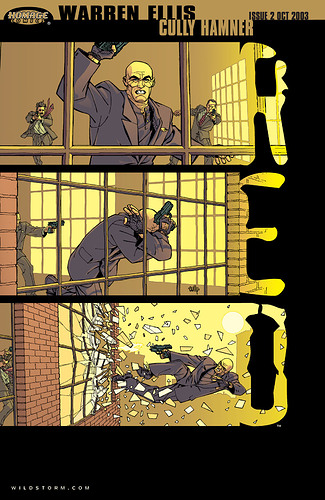 Having escaped the C.I.A.'s first attempt on his life, Paul Moses takes the battle to Washington, D.C. Tracking down his old handler, he opens up about his... 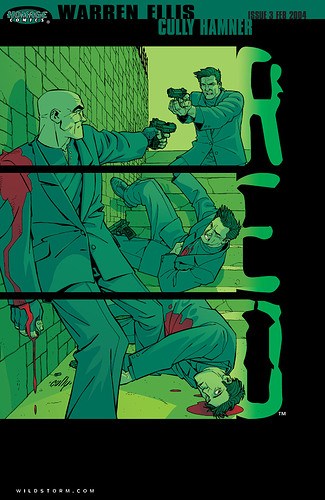 Hunted former assassin Paul Moses has finally found the men who ordered his death. The only problem? They're directing the hunt from C.I.A. headquarters in...

Want to learn more about the WildStorm Universe? Join our club for character profiles and histories, watch parties and more!

I vaguely remember reading this when it was in a library years back, and that’s about it. It should be interesting to read it again, especially with the movie in mind.

We’ve got some wild stuff coming, so buckle up, as the storm’s just beginning!

I’ve never read Red. I nearly did when the movie came out, but I held off.

However, I love the movie, so I’m eager to finally check out its source material.

I am confused about what we are reading. It says the character specials but then all of the links are for series and the Prequel Special.

I can fix that!

Sweet!! I will try to read them tomorrow!!!

I have read Red 1-3 and the Character Specials. I still need to read the Prequel Special.

Red was enjoyable. The art was excellent for the story it told. One big difference, the main character is Paul Moses not Frank Moses. Generally, it is the same character. Both bald, both resemble Bruce Willis.

The character specials are more of an anthology set in the same world. While it builds characters for the movie there are quick stories being told. I like Joe’s the best and would have preferred to see this one go into a 2-3 issue series.

Like the other books, I enjoyed the Prequel Special. However, this left me with more questions than any of the other books. I am guessing if I watched the movie it might make more sense.

This book tried to blend Paul and Frank into one character and even goes out of its way mentioning he doesn’t even know his own name. Yet, when this was brought up, we learned his real name and even saw him use his real name. So yeah, that is something that happened. Outside of that, the story was fun and what I have come to expect from a Red comic.