And now, a feature I call “When Non-Jews Write Jews”: 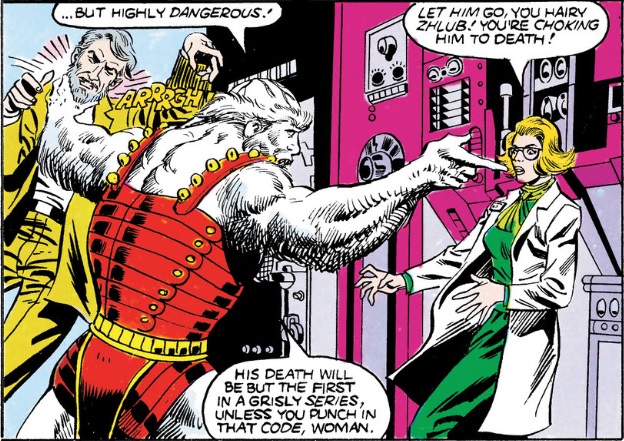 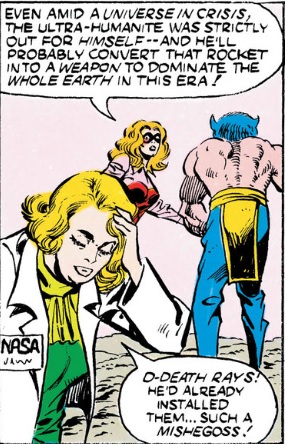 Pro tip for writers: we don’t use Yiddish expressions that much. At least not in public when speaking with non-Jews. When we do, it’s usually in private amongst ourselves. Can’t speak for everyone, of course, but that’s been my personal experience. These panels come off as awkward, to the point of being stereotypical. The creative team may as well have drawn in a giant arrow that says “JEW!” on it. However, ultimately this amused more than offended me.

This offended me, though: 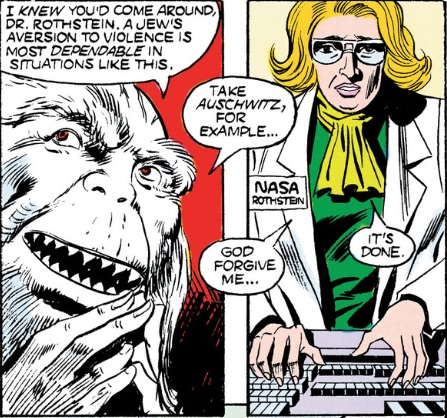 And then, of course, this happens:

There are plenty of evil villains in the DC Universe, but few that I’d call a Real Bastard. You know, the kind that really make your blood boil. Ultra-Humanite is one of them. See also Superman & Batman: Generations, in which he kills Superman’s entire family in front of him on his daughter’s wedding day. 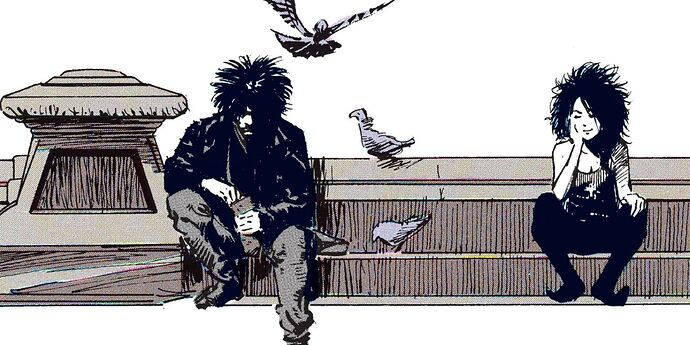 DC is reprinting the entirety of Neil Gaiman's The Sandman across four 500-plus-page volumes ahead of the premiere of the comic's Netflix adaptation.

I can’t tell if this news bodes well or ill for The Sandman getting added here when the Netflix series debuts. I’m sure that DC will be wanting to sell these books, so that may continue to keep the series off of DCUI, which would be disappointing, to say the least.