Let’s say I wanted to start a collection of official Question merchandise. Vic Sage specifically, though anything Trinity of Sin era I suppose is acceptable as well. I already have the figurine from the Eaglemoss DC Comics Super Hero Figurine collection. What else should I be looking for?

Here’s a picture of the Mattel DCUC figure. 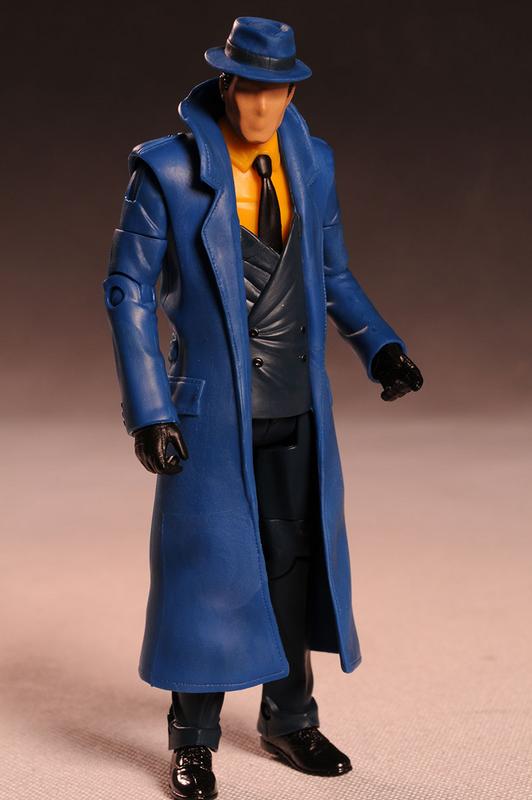 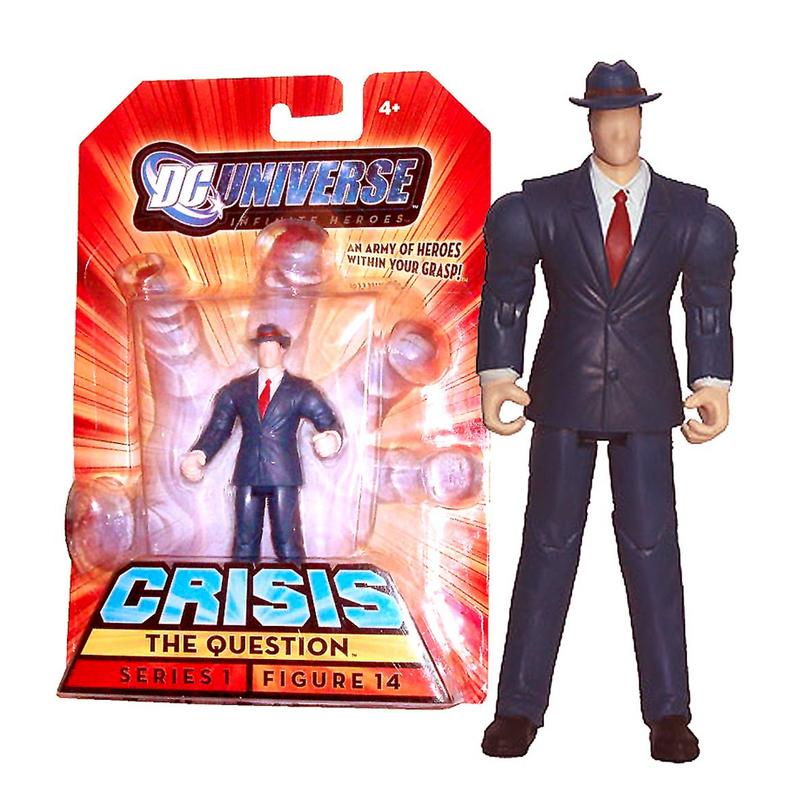 Here’s the DC Direct one. 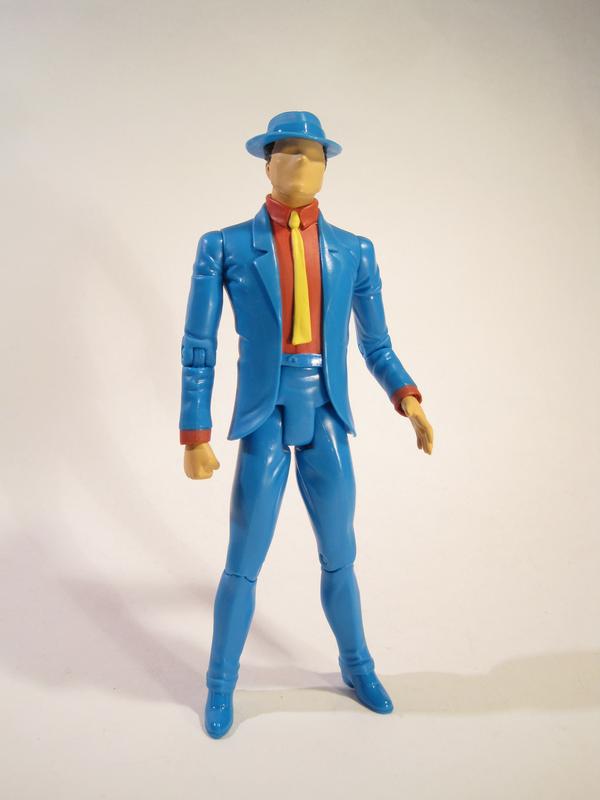 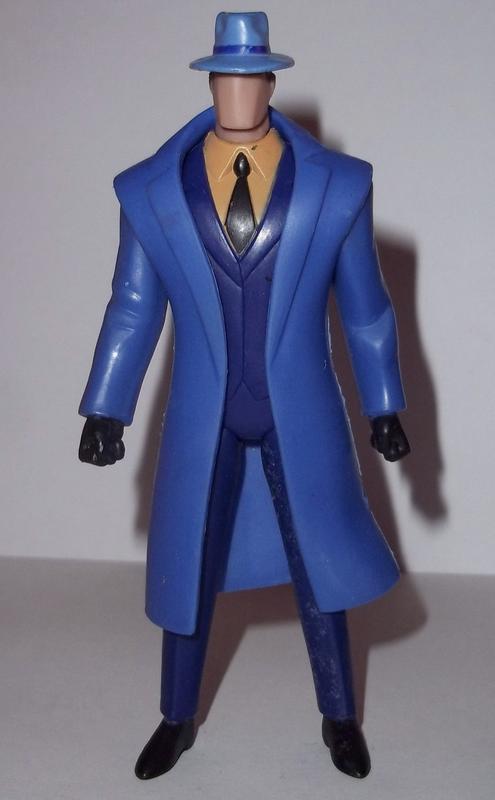 Here’s another pic of the Infinite Heroes version. Figure looks different though. Maybe someone who knows more about the Mattel figures can shed some light on that.

That’s all I could find @HubCityQuestion. Have fun collecting. 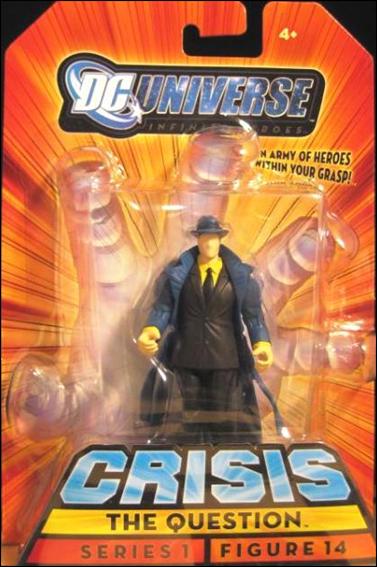 I have both of those infinite hero versions, they’re opened though

The colors are terrific, but I tend to prefer a Question design without his nose tugging at the interior of the mask. I prefer it perfectly flat.

The JLU Question is the best figure from an aesthetic perspective.

Thanks @Vroom. According to figurerealm, Mattel released 3 Question figures as part of wave 2 of Infinite Heroes. In addition to the 2 variations we just talked about, there’s an orange shirt version.

I agree with @biff_pow. The DC Direct one looks best to me. 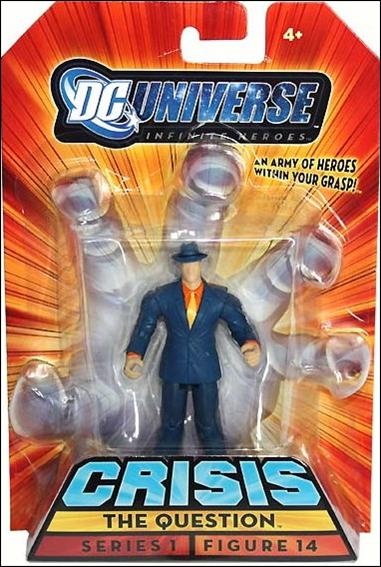 @moro The figure in your picture is the Steve Ditko Q.

Technically, to be a true Ditko iteration, Mattel should’ve painted that Infinite Heroes figure in a lighter blue if they wanted him to be exact to the source material.

Maybe the Charlton Question did wear a darker suit at times, but I’ve only seen him in the lighter blue number.

It would be great to see DC Collectibles do a Question figure in their Essentials line. Maybe McFarlane will do him at some point.

Thanks for the @Vroom…I don’t know that much about The Question (other than his appearances in the titles I read), so a lot of what you said there went over my head

. Fun to look at action figures and try to help a fellow collector out though.

Thanks for the input.

@moro No worries. I tend to nerd out over toys

Regarding the Trinity of Sin, the only merch for it that I know of is the Pandora figure from DC Collectibles’ New 52 line.

Nothing for Q or The Phantom Stranger sadly.

Make sure to bump this thread if we ever get any new Q merch for me! In the meantime I think I really want to get that JLU figure from the 3 pack with Wonder Woman and The Flash.