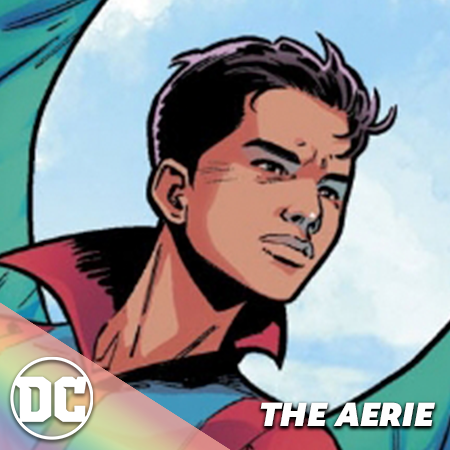 Pride Profile: The Aerie: Created by Tom Taylor and Bruno Redondo, Aerie debuted in Suicide Squad #1 where they were kidnapped and eventually turned over for illegal experiments to create metahumans. As a result, Aerie developed wings and the ability to fly. Injured by Killer Croc, Aerie was nursed back to health by Wink and the two would fall in love. The gender nonbinary Airie and their lover Wink also play a prominent role in Taylor’s DCeased: Hope at World’s End. 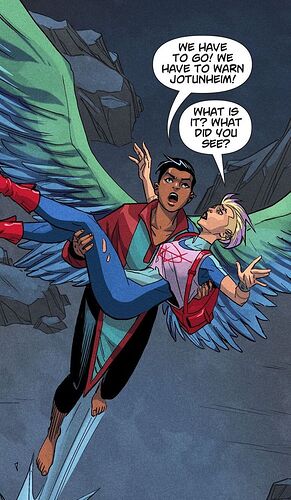 DCeased: Hope at the World’s End

I love that such new characters as Wink and the Aerie were incorporated into DCeased: Hope at World’s End. I only have one more issue of DCeased: Dead Planet and I hope we get more DCeased content soon!