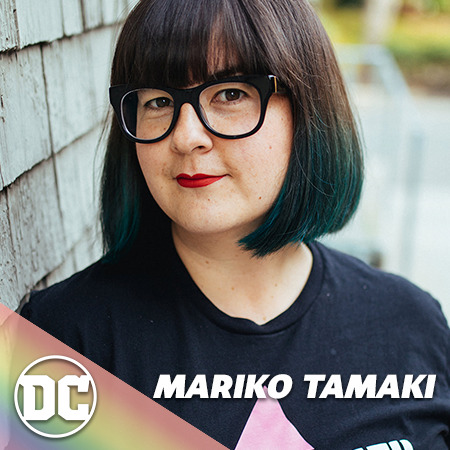 Pride Profile: Mariko Tamaki. This Canadian writer and artist made an indelible impact with her 2008 graphic novel Skim, drawn by her sometime collaborator and cousin Jillian Tamaki. This and subsequent works often explore ideas “about living in the moments of wrenching transition …[and] the conflicting need to belong and desire to resist.” Themes seemingly drawn from her own life and identity as a lesbian growing up in Canada. Tamaki joined the DC family with highly praised Supergirl: Being Super, Harley Quinn: Breaking Glass, and I am not Starfire. She has also written She Hulk and Lumberjanes novels, and is now currently writing Detective Comics. 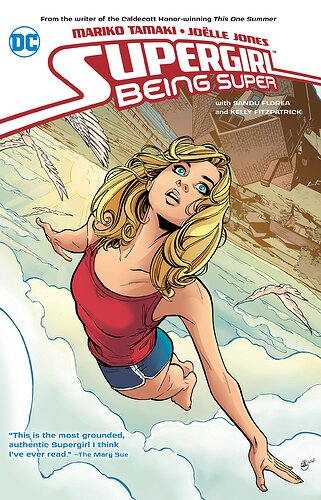 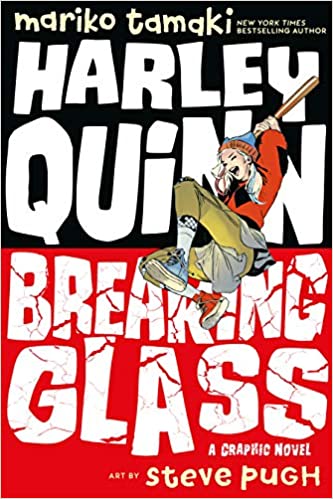 Pride Month Club Discussions. Need a deeper look at other Pride creators? Check out these club discussions from across the DCUI.

Could be very wrong on this but I think she wrote some WW comics I enjoyed recently.

I LOVED her Cassandra Cain story in the DC Festival of Heroes special!

These are so awesome

Yeah, I’ve only read an issue or two of her WW work, but it looked intriguing.

I also enjoyed her YA OGN Harley Quinn: Breaking Glass and her current run on Detective Comics. I think the only thing of hers I’ve read that I wasn’t really into was her (She-)Hulk run, but I think that had more to do with what she had to deal with Jen post-Civil War II more than anything.