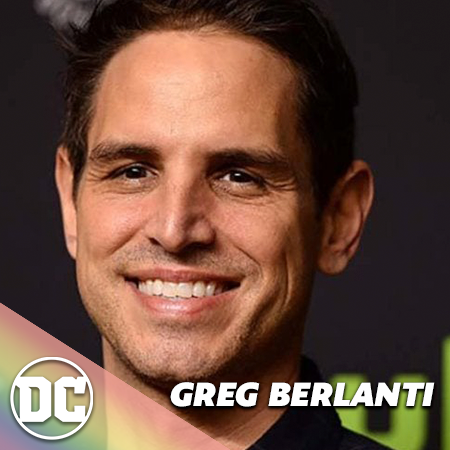 Pride Profile: Greg Berlanti. There are super producers and there’s The Super Producer. On Pride representation, he not only includes LGTB characters and actors across his shows, but has them captain ships, dream of the future, wield magic, grow homicidal plants and keep us coming back for more. The producer of the Arrowverse family of shows, Harley Quinn, Riverdale and more, also directed Love Simon the first major teen gay romantic comedy released by a studio. Just prior to COVID-19 shutting down television and movie filming across the U.S., Berlanti had 17 series in production. The producer showed his true colors when he set up a $600,000 fund to support the more than 5,000 workers on his shows and donated another $400,000 to support others in the entertainment industry impacted by the pandemic. Married to LA Galaxy soccer star Robbie Rogers, Berlanti continues to break new ground in front of and behind the camera. 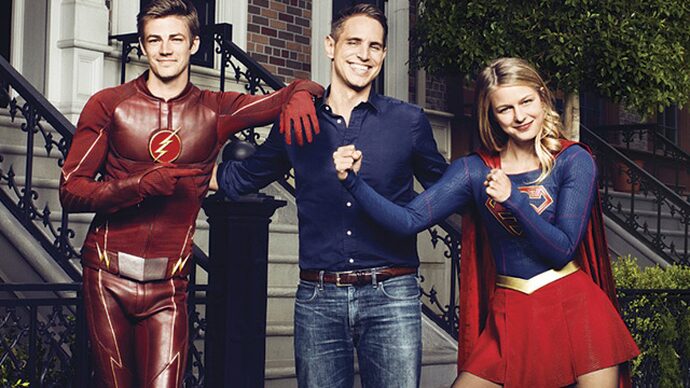