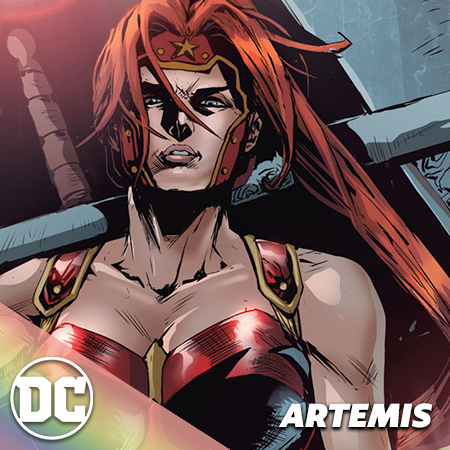 Pride Profile: Artemis. Artemis, or a version of her, has been a DCU staple for decades as a butt kicking archer. The version we see today is most closely tied with William Messner-Loebs and Mike Deodato’s creation for Wonder Woman in 1994. That Artemis took on the role of Wonder Woman and later a mentor for Cassie Sandsmark. Our current Artemis, shares all of that version’s looks and attitudes with a somewhat different backstory. Now she’s an Amazon of the Bana-Migdall who left her people to recover the Bow of Ra. Eventually falling in with Jason Todd, Artemis joined the new Outlaws. Despite her reputation as the angry Amazon, Artemis has shown her more caring side through her love affair with fellow Amazon Akila and her attraction to Red Hood. 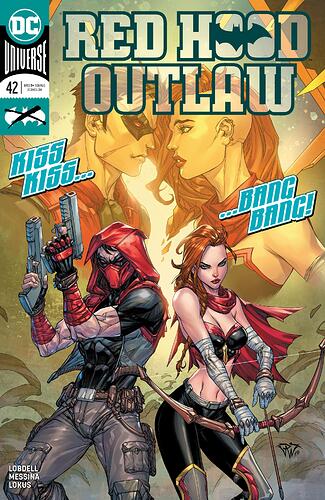 Red Hood and the Outlaws