[Potential Spoilers!] What are your finale thoughts on Arrow's series finale?

In Arrow’s series finale, do you feel that every character was given a stastyfying conclusion to their story or is there more stories to tell? Why or why not? 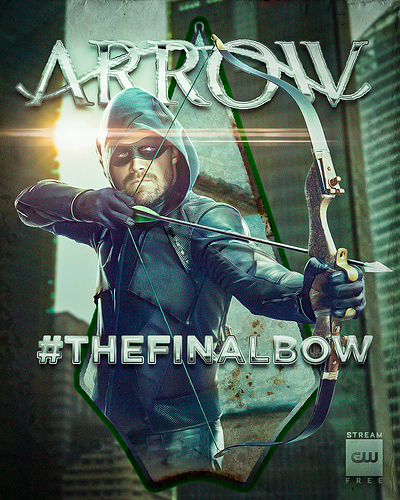 I enjoyed it! Many questions were answered, more were asked, and I had the tears. The Felicity moments hit me hardest. I loved Laurel’s moment with Lance. I’m so happy we got to see all the people he brought back and how they were together at his funeral.

I’m curious about how when he brought people back it changed things, like Tommy was married to Laurel. What did Moira think of William, the child she payed to keep away from her son? The Felicity we saw go to Oliver was in the old future, did that not change? With no monitor how did she get there? With both her children happy together all their lives, why did she decide then to leave? With Batman established, will we see Talia on Batwoman? My mind is racing…

I liked the “Van Wayne Enterprises” we saw. It was such a random comic tie-in that I have so many questions about.

I think this was a very satisfying conclusion to the series on a number of levels. For one thing, it gave us what I can only describe as a bonus mini episode of season 1. After all of the shenanigans of the last few seasons, getting back to basics and crossing John Byrne (ha!) off the list felt great. Seeing how Oliver changed up continuity to bring a few of his loved ones back was a really nice touch, though I really don’t think it’s possible that everything else could have went the way it did if those people had survived.

The Green Lantern tease was nice, Roy proposing to Thea was nice, everyone else getting a fairly happy ending was nice. The one thing that left me scratching my head the most was how the Monitor could have possibly transported Felicity into the afterlife if the Monitor himself no longer exists. That said, those final moments in the Queen Consolidated office felt like the perfect way to end the series.

I’m definitely going to miss Arrow, but at this point I don’t see myself keeping up with that spin-off show with Mia and the Canaries. It just feels really derivative and meaningless to have this “Charlie’s Angels” ripoff take the place of this show that I have followed since it first aired back in 2012. Now, if they did a Green Lantern spinoff with Diggle, that might be something worth checking out. I guess only time will tell.

I’m wondering if I missed something, but how was Dinah there in present day? During the Green Arrow and the Canaries episode, she said she woke up in the future right after Crisis and that she “didn’t exist”.

Very confused about that myself. I would guess that “right after Crisis” is a relative term, so what she really meant was that as soon as she left Star City on her motorcycle and presumably checked into an inconspicuous hotel for the night, she woke up in a future where there was no evidence of her ever existing.

The confusion only increases the more you think about it. When Mia appears at the funeral, she distinctly says that William got kidnapped a couple weeks (or months?) ago, meaning that she’s been working with the Canaries for quite some time. Isn’t she even the slightest bit surprised to see them both back in 2020? Heck, I don’t even think she spoke to Laurel

She said that she was transported to the future right after Oliver’s funeral, not just right after Crisis. It does beg the question of why they decided to have her take that job in Metropolis if they knew it was never gonna happen, but at least the 2 accounts still line up

The Hit the bullseye special was great. A nice trip down memory lane and a great talk with all the cast. Nice to here what they thought about it so that’s awesome. It was crazy to think back when it was just arrow and no other shows. This how it was all simple at the start and end with Sups Batman SG BW Flash Crisis and more. Just crazy to see what it grew in to. I definitely agree with them on how they said it changed Tv. It showed that you can do big movie level (on a TV budget) superhero stuff on Tv and it’s been awesome. I know the were many shoes before like Smallville and I’m not dissing the show in any way. What it was able to pull of as a prequel show back the was phenomenal but it was still a prequel show. Arrow was a full fledged superhero show about the hero. And it was awesome.

As for the final episode it was great.

Bringing everyone back through Crisis was nice. The Mia saving William thing was nice. A cool torch passing moment.[/spoiler] Roy finally getting to get together with Thea was nice. Nice to see there happy ending. Plus Roy robot hand was awesome. The shutdown of the cave was a sad sweet moment. And the funeral was well done. Everyone there meeting and interacting was great. From Barry SG Mia Felicity and even Anitole (probably spelt wrong) was all great. Digs speech at the end was awesome. Very well done. And the hopefully its Green Lantern Ring in that box and its not something like Kryptonite (since he’s going to Metropolis). I’m a big John Stewart fan he would be a great Lantern. I hope that’s what it was but we may never know as currently know one on the show is legally allowed to say. They can say what they hope but it’s unknown at the moment. And Arrow and Felicity at the end was really sweet. The first saw her thing was nice and the red pen. A very sweet ending to an awesome show. [spoiler]Heard thing that there end was resemblance to Earth 2 Sups and Lois in the comic Crisis. Which is nice. Also heard it could eventually if they even feel like it lead to maybe a CW Zero Hour event. It would be cool if they did that.

Overall and awesome and sweet end to and amazing show. Through all the good and bad times I enjoyed it all. Thanks for the awesome Arrow hope to see you again some day. 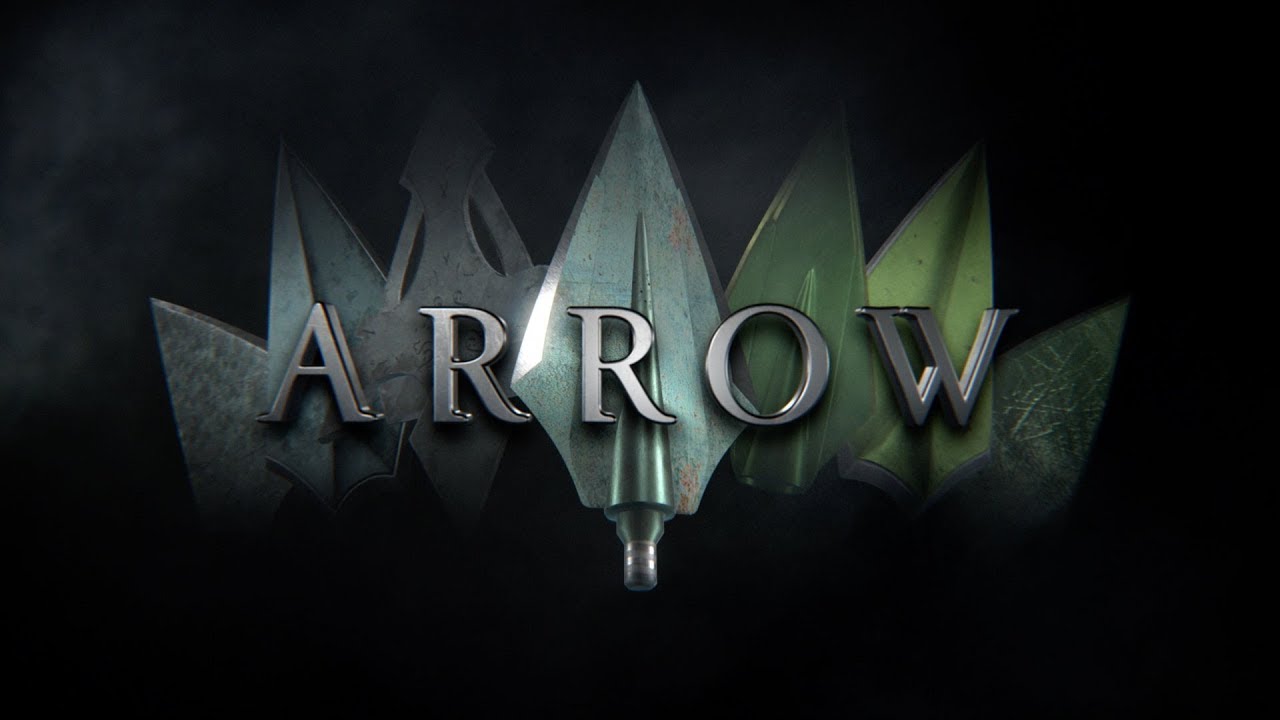 I think she’s trying to not mess with the time stream.

Time travel is so confusing, you just need to take it as is

It did parallel the Crisis on Infinite Earths comic ending where Earth-2 Superman and Lois go off the a paradise dimension. Their earth was destroyed and they got their happy ending. Felicity and Oliver got to be together in the afterlife, where we see they’re happy in their own paradise.

It was sweet and tear worthy. It also made me want to rewatch the beginning where they met, to see that scene they flashed back to.

It was a great finale because it summed up the series, everyone’s journey and made me want to rewatch it. It reminded me why I first watched it, and even though it changed so much, it stayed true to its origins as it evolved

Ah, thank you, that makes more sense. I was thinking she said after the Crisis, not the funeral.