Positive Rumor For A Change

With all the end-of-the-app posts and threads that seem to be coming in again lately, I thought I would share this positive one for something different: 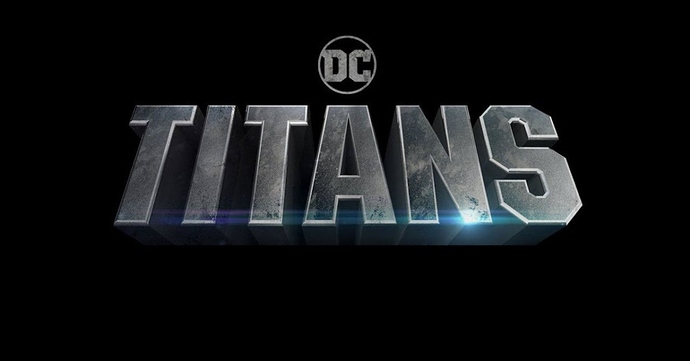 DC Universe was one of the first new services to enter the streaming wars, and its also been one [...]

I’ve said it before and I’ll say it again. DCU is a test bed for ideas and concepts. Also keeping budgets small has to be baked into the business model. The budget for a GL series and JLD are both going to need to be big to do them justice. 75-100 million for 13 episodes is just not a sustainable spend rate for DCU. Could Stargirl get picked up as a CWVERSE show, sure. It can do that and still be shared with DCU.

Oooh what could the spinoff be. Red hood. Deathstroke or something else entirely.

It better not be Hawk and Dove. Hank would drive me insane!

See, Hawk and Dove did seem the most obvious, however that better have a great plot to pull that off.

Deathstroke could be cool. Or Ravager herself.

Raven by herself could be fun, too.

I can’t wait to find out what it is!

I hope the app sticks around. Even worst case I hope it’s still available as a reading and animated content app. I like it here!

I’ve never really liked Titans, but I would be totally down for a spin-off series. Especially if it takes on a unique tone to Titans. I would give it a good couple episodes if they did make a spinoff.

I honestly just have no clue which characters they would spin off. All of them are kind of directly tied to the core plot. Maybe spinning Jason off for Red Hood, but it doesn’t really feel like the series is ready or has built up to that yet.

It would be like spinning of any character in the team in the comics into their own title. They can have their own adventures. Think how Starfire and Wonder Girl were working together in between seasons.

Right, it wouldn’t be a challenge for good writers if that’s what they want to do.

Oh snap @ralphsix! Good find! I’d love to see a Deathstroke spin-off or perhaps be jetted off the Starfire’s home world to learn more about her origins.

Please let it be Super Boy!

I would love them doing a Superboy series. In his debut episode, when he went on the run after the scientist told him to and he and Krypto were in hiding briefly before running into the Titans I was wishing I was watching a pilot for a Superboy show.

Would love a show of Superboy and Krypto on the run from Cadmus, and think they could work it from Titans.

I agree with loving to see a Superboy spin off, as I thought he was one of the highlights of last season. I loved him more than Dick Grayson and that’s saying something! However, I think he’s going to stick around in the Titans.
My hope is a Donna centered one. She was also a highlight and if they’re foolish enough to not revive her for next season, it should be to give her her own series. Flashbacks, maybe. Give us more Aqualad than the one episode we got.

That could be fun!

I feel like Hank and Dawn are ready for their own gig. It seemed like the Titans writer’s room was providing them with a really thoughtfully constructed storyline last season that was designed to heavily play up the dynamics of their relationship, especially Hank’s newfound reluctance to don his costume contrasting with what seems to be a renewed commitment from Dawn to get back out there on the streets and hunt down the baddies. The storyline worked and was especially engaging in that its showed intensive character insights and that Hawk and Dove actors Alan Ritchson and Minka Kelly definitely have the ability to step up and craft memorable performances when the script needs them to. And with my girl B.G. showing some solid earmarks of what appears to be a pivotal and permanent addition to the crew at Titans Tower this upcoming season perhaps the stage is being set for Hawk and Dove to move on to their own show. If this is the plan I gotta’ say I’m kinda’ digging the idea. Ritchson and Kelly have an abundance of onscreen chemistry and work so well as a couple, both romantically and as a crime-fighting duo, so it seems like they could lead a series that audiences would click the play button on each week.

Also- Ritchson was quoted back in November 2019 saying that the Titans producers have discussed options for him and Kelly to headline their own series- ‘Titans’: Alan Ritchson Confirms Season 3 Return For Hawk & Dove, Spin-Off Talks | GWW

Anyhoo, whatever happens with these two I can’t wait to see them along with the rest of the team in action during Titans’ season three. WOOT-WOOT! 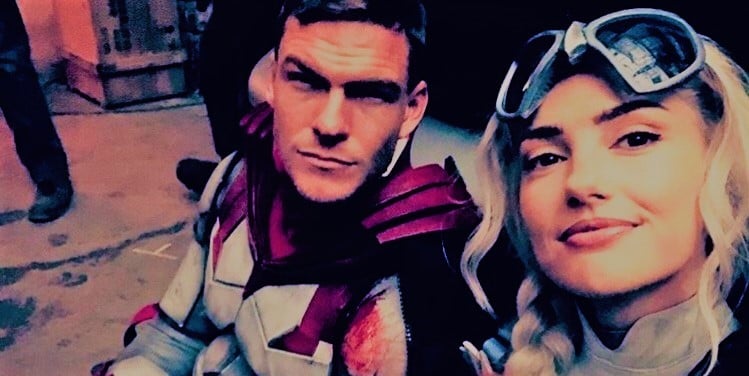 Hold up. Are we really only going to have a couple years left with this service?

No one knows the future, especially in business, however the article does not indicate a stopping point, it indicates a guaranteed continuation point.

I would take this article with a grain of salt, though, just like all the ones which indicate the app’s imminent demise. I just thought it was interesting that this one has a positive spin instead of the normal negativity.