Jason’s hair, especially with a white streak, is great, but it cannot match the amaze of Steph “Sonic the Blonde Hedgehog” Brown.

it cannot match the amaze of Steph “Sonic the Blonde Hedgehog” Brown.

Hair that defies all logic wins.

Who has Better Hair?

it cannot match the amaze of Steph “Sonic the Blonde Hedgehog” Brown.

). JT’s grey streak is indeed super cool but Steph’s did was on super point when she was 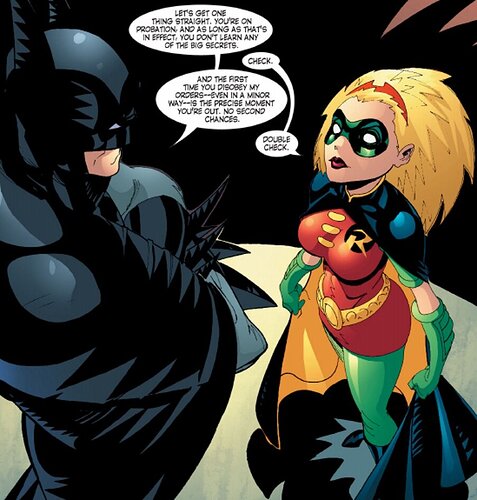 And she still looks great to this day!

I don’t blame you. Nobody can pull off the froof! that is Stephanie Brown’s Robin hair quite like she can. 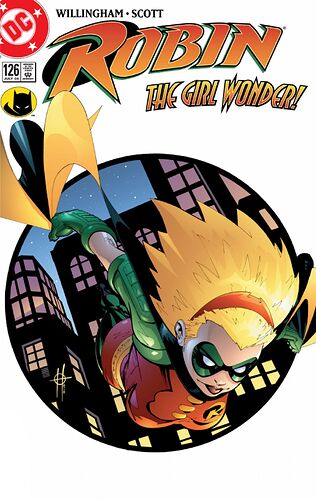 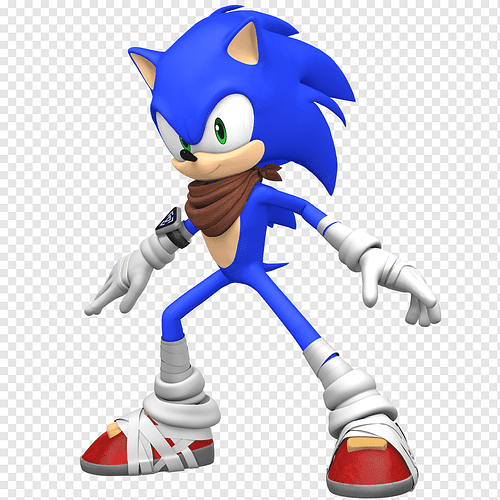 Nobody can pull off the froof! that is Stephanie Brown’s Robin hair quite like she can. 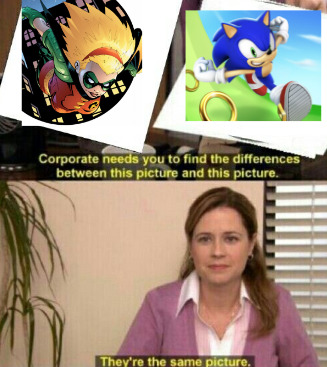 I don’t blame you. Nobody can pull off the froof! that is Stephanie Brown’s Robin hair quite like she can.

That’s because Jason is able to just run his fingers thru his hair and it’s done. It doesn’t need effort. It’s just that cool.

Well… you’re not wrong there

Jason. That white streak is a selling point. Rogue got nothing on. 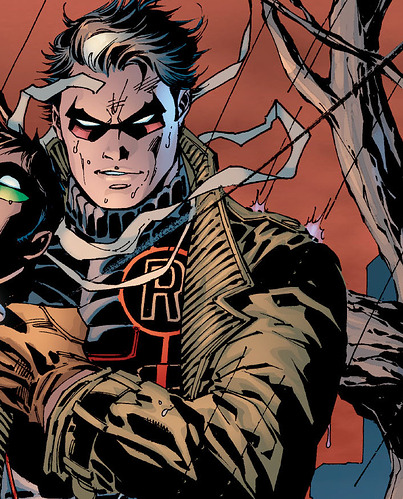 8 Likes
MatthewHecht January 27, 2023, 12:12am #3589
Would you have Watched the Proposed Batman/Superman movie Starring George Clooney and Nick Cage?

By Segal do you mean Marshall Erickson himself, Jason Segel?

Of the choices below, who would make for the best live-action Booster Gold in a movie?

Booster Gold: You just got slapped.

Your favorite of the below choices that star or co-star Booster Gold:

Don’t feel bad. I’ve been off since last Tuesday cuz of surgery- & I’ll only be able to pop in here & there over the next 2 mos. The further along, the more I’ll be able to pop in. Just cuz be less post-op things to do the further down the road I get. Don’t want to get too detailed. Just a reminder-& here’s as good a spot as any. Since I haven’t really told anyone. I will be trying to get on here whenever. But, if I’m really late responding. Apologies. I’m not even going to try to catch up until I’m fully healed & can. But, I promise I will respond when I see it. Apologies to any whom I’ve acted out of character towards. Just anxiety of a pretty major surgery then other family members having problems is I think the least amount of info I can manage. So, hopefully I delivered my message, nobody’s so upset they can’t function lol, -& I didn’t say anything that requires an are u ok? I’m so sorry to hear etc. I know you’re all great people & care. So, I’ll just assume u do & if u don’t just pretend, cuz I’m not aware u don’t like me, or want me to not pull, thru ok . I’m hoping there’s no hoping I don’t pull thru people out there? If So, fair is fair. You can absolutely hope I don’t make it if u want? Lol.

I’ve been off since last Tuesday cuz of surgery-