YAY!!! That was my whole purpose. That was the second time it’s ever worked lol. You’re absolutely correct about (original version of) Dr. Psycho being extremely terrifying. Especially because he’s not just more evil, he’s also a pervert. I’m so glad u are gonna get it. Comes with a stand & she has holes on both feet, which is a huge bonus in case one wears out over time.

Best concert film ever made @bigblock66 !!! Get it Dave!! 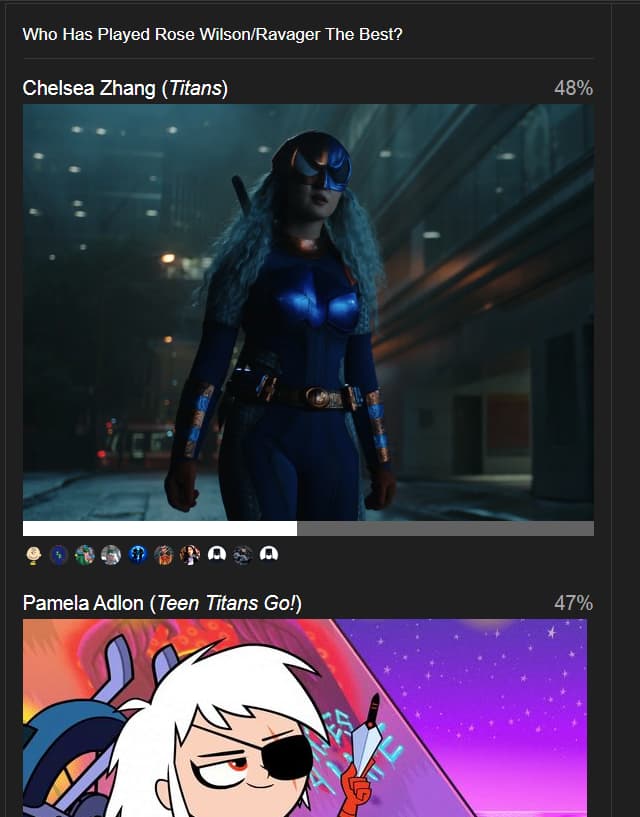 Wow- this race is still too close to call. 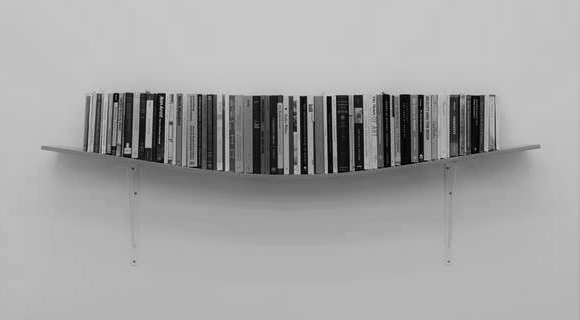 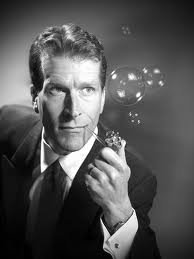 You are the definition of sophisticated, sir!

You could try the Magic Schoolbus!

How Much Cheetah Is The Right Amount Of Cheetah? #poll

(if this gets weird i WILL flee the country)

I’m partial to higher-cheetah ranges. I like that humanoid Cheetah is a bit more expressive, but I cannot in good conscience support a Cheetah who is both an actual cheetah person and wearing cheetah-print clothes, that’s just weird.

I cannot in good conscience support a Cheetah who is both an actual cheetah person and wearing cheetah-print clothes, that’s just weird. 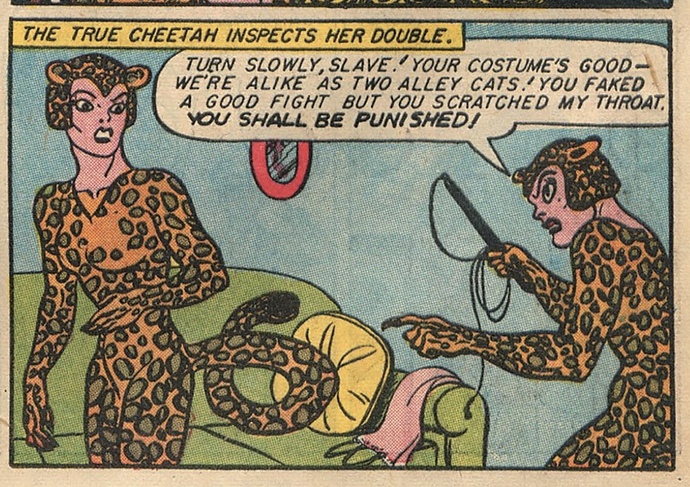 Honestly, this is the level of Cheetah I prefer in my reading.

But seriously, those little kitten ears are super cute. I do enjoy the tales of Barbara Minerva, but Priscilla Rich will always be my favorite Cheetah.

i really like that Cheetah but i made an executive decision because, as i understand it, she doesn’t have any cheetah powers

and because of her tail’s erratic girthiness

and because of her tail’s erratic girthiness

Now I can’t unsee it. 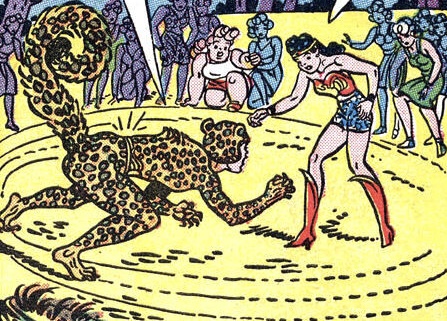 how do you even try to deny her Bobby Hill crown?

When one doesn’t like King of the Hill (despite being a big Mike Judge fan, otherwise), it’s pretty easy.

For me, Bobby was the Beaver Cleaver of the late 20th/early 21st century: Sweet and innocently naive, but dumb as a fencepost in most respects.

As for Absolutes vs. omnibuses: Absolutes.

They’re easier to handle, have a snazzy slipcase and they typically won’t make a shelf cry out in silent terror as more of them are added to said shelf.

I rarely buy either, but when I do, its usually the Absolute side of the fence I’m on.

the taper is wildly inconsistent!

i think it might be her overlooked metagenic ability. oh no now i want to vandalize update the wiki