IKR? It is kind of a tough decision

Pamela Adlon is magnificent with sharp dialogue . . . plus how do you even try to deny her Bobby Hill crown?

Pam A. Fun Fact: Say Anything was her first big break in film- 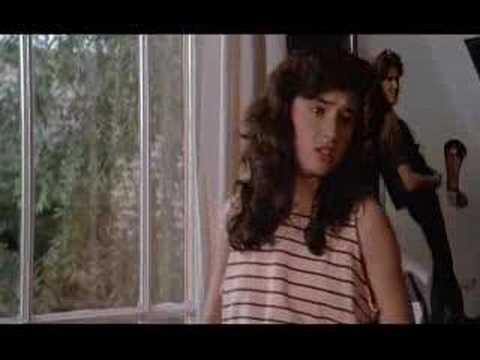 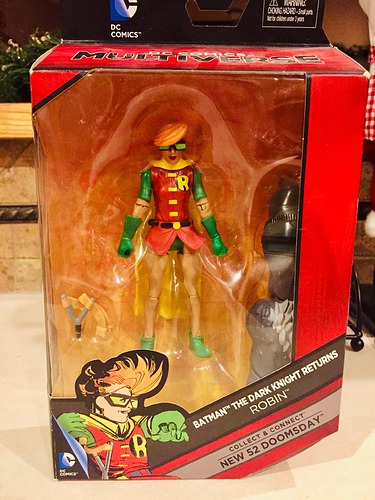 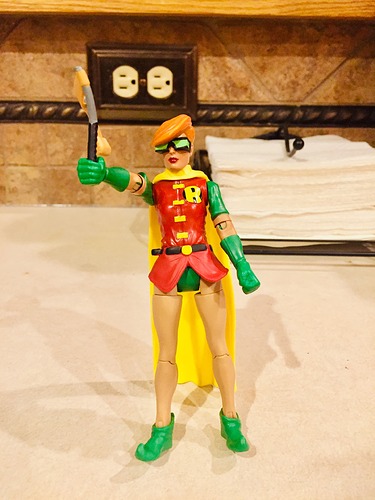 This Frank Miller based line is really reasonably priced & very well made. I bought em all just to build Doomsday. But I love everyone of them now. The Doomsday is by far my favorite build a figure. So, if your ever on the fence. Well worth it in in all avenues. 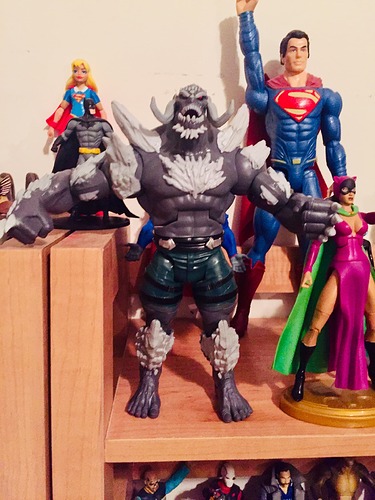 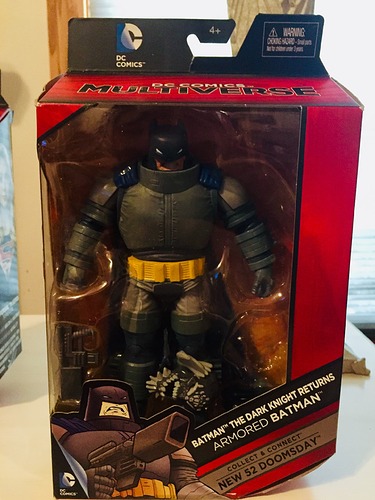 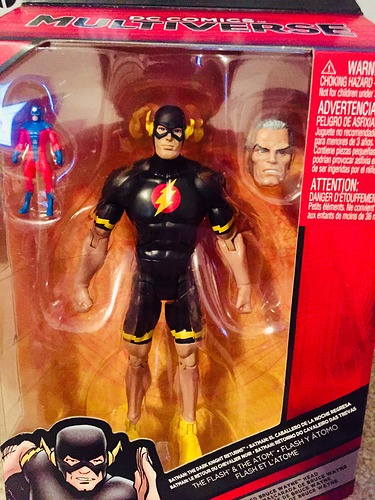 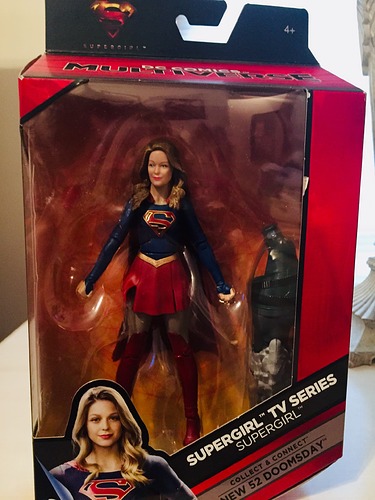 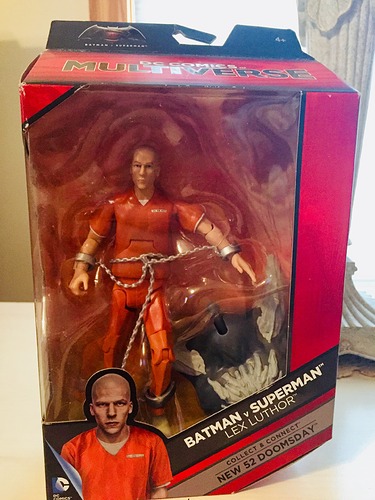 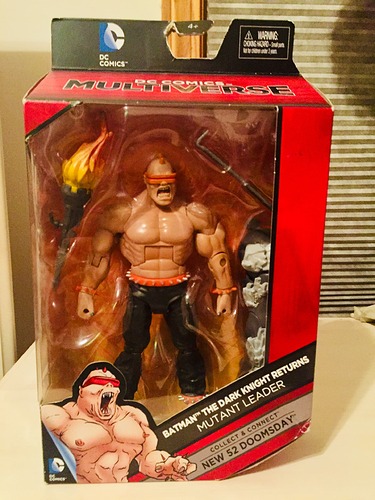 That Flash figure is supposed to have the Bruce head u see in there as an interchangeable. I pulled harder then I was comfortable with so I didn’t wanna push it. Someday I’ll try again. 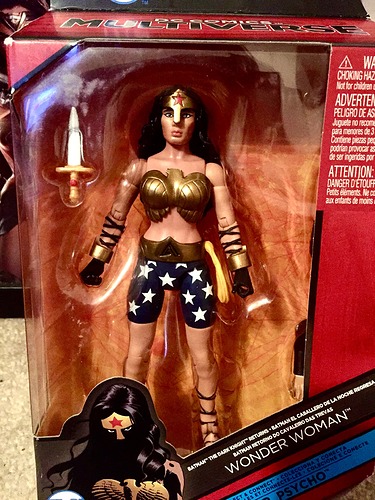 The WW isn’t part of the Doomsday but she’s in the same line as the Millers/Batman Returns & is awesome & another really cheap, & really well built Cassandra Sandsmark, gets u a Dr. Psycho for practically nothing. 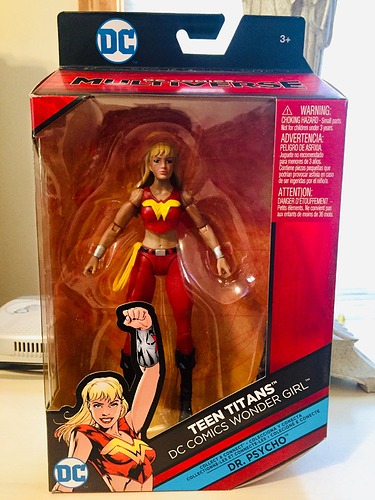 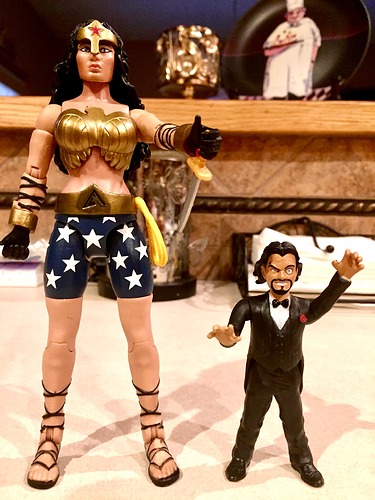 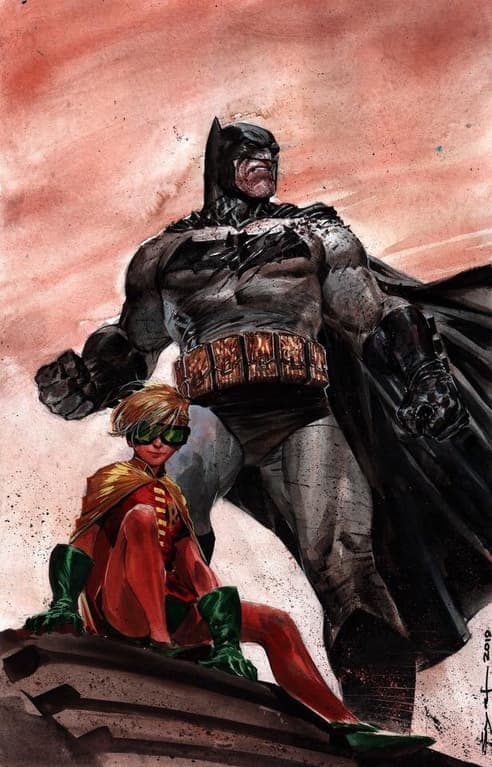 Nice!!! That’s an awesome pic. I need to reread Frank. Might do it right now…?

That is why I saved the image when I found it on reddit, and I love images with my daughter and I.

Haven’t read the stretch of the series with Luke, but I didn’t mind him in Tynion’s Detective Comics, but David is just more interesting and a more creative (read: less Iron Man) idea.

Haven’t read any David yet so went with Fox.

that’s a reasonable explanation. You should read the Batwing series from 2011-2014. It has both Batwings in it, and explains why Luke Fox became Batwing. And why David Zavimbe stopped 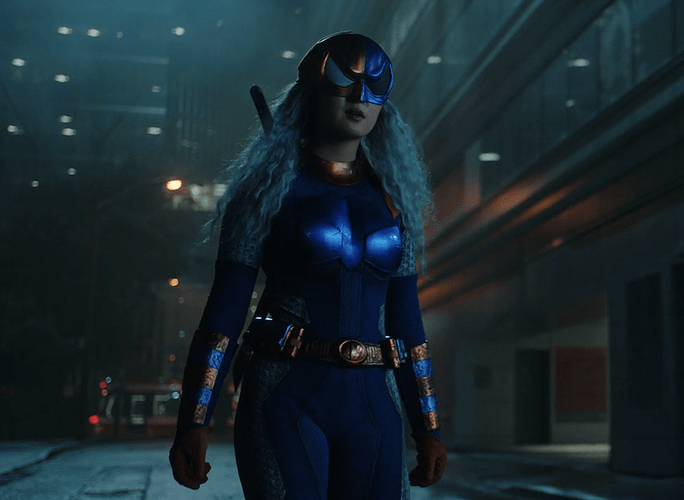 i had not seen her mask

but to be fair to Titans i must have seen the Rose arc on Arrow but i literally don’t remember anything about it, even looking at the photo

I just beat her up earlier.

for shoplifting at Party City

She stole a baby who would not let go of the candy. 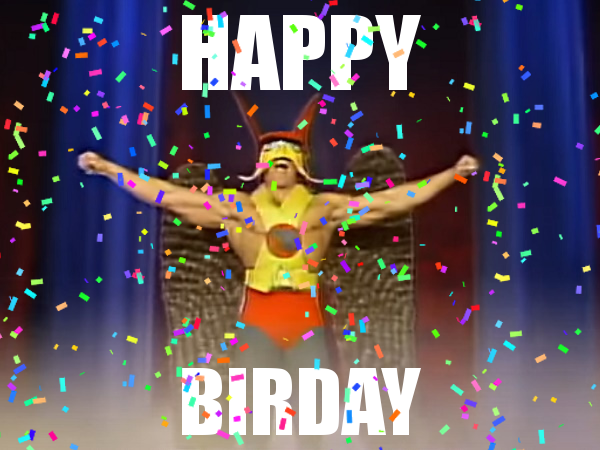 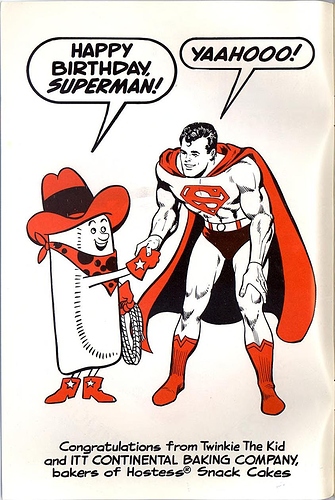 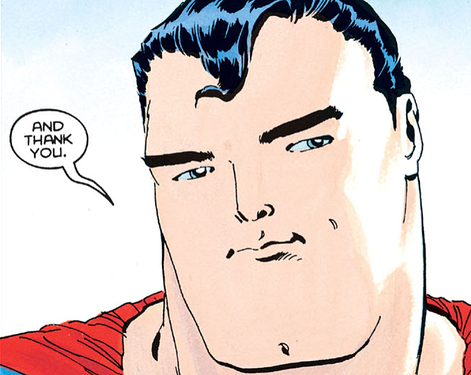