Poll: Which Villain Do You Face in the Swamp?

As you explore the mysteries of the swamp, it becomes increasingly clear there is a foreboding presence, whether of man or something supernaturally sinister, that lurks amidst the tangled shadows.

The root of your investigation has been narrowed down to four potential evildoers. Which of them do you choose to take on?

Let us know why you chose that villain, and how the battle goes in the comments below!

I would choose Floronic Man merely because he has the chance to take over Swamp Thing’s body. The fight would be plant life vs. plant life, which can take forever possibly. 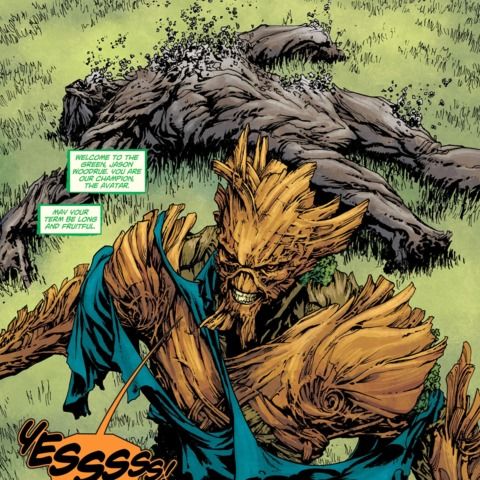 Floronic Man for sure or Arcane

I don’t know any of them, but Nukeface sounds pretty cool

I imagine Dysentery can be a common villain. Crappy backstory though.

Floronic Man… but like, the one from after his encounter with Swamp Thing, when he’s made mostly of marijuana. I’d definitely like to meet that guy.

Machine Queen and the War of the Kingdoms!

Nukeface is HORRIFYING; no thanks. Sunderland has the military at his disposal. Matt is too unpredictable. I’d go with Floronic Man, since he can be defeated through reason.

Nukeface would be an interesting character to reimagine.

Nukeface was so built on the Three Mile Island panic of the time, I’m not sure he’d translate to a modern series.

Matthew Cable is, to my mind, an exquisitely terrifying adversary.

Of course, Anton Arcane is the ultimate villain.

It’s not on the list, but my pick is Kenner’s Weed Killer. That particular Un-Man is just a leech.