Which Of These Jokers Would Win In A No Hold’s Barred Ultimate Fight?
(We’re Not Rating These Jokers Based On How You Feel About The Movies/Shows That They Are In. This Is Only Based On Which One Do You Think Would Win With No Limitations?)

I narrowed it down to two, but that was a hard decision!

Cameron has to be the most powerful by far, he can have his face ripped of and then stapled back on without getting a infection. That is an amazing superpower

Ok, totally Cameron. I promised myself that my bias wouldn’t choose my vote for me, but it might have a little… though I do really think he could hold his own against the others.

I’m actually sort of surprised by the voting so far. HeHe… I love this community.

Monaghan has the most real action experience of the group. Though I think Leto’s would do surprisingly well.

Lol I love how no one picked Jared Leto! This community is awesome…

Looking at who would win in a fight I was narrowed down to Cameron or Leto. I went with Leto. His Joker is the richest out of the bunch giving him more resources and weaponry for the fight but if it was just hand to hand them Cameron hands down.

Mark Hammil Needs to be on here

Well since we’re talking fighting, I’d still have to choose Heath. His character is so violent. He’s used a knife, shotgun, machine gun. Bazooka. He blew up a hospital for Christ sake! So I need to be clear that I have legitimate reason behind this decision and not any bias.

Mark Hammil Needs to be on here

Agreed. John DiMaggio would’ve made for a solid voting option as well. 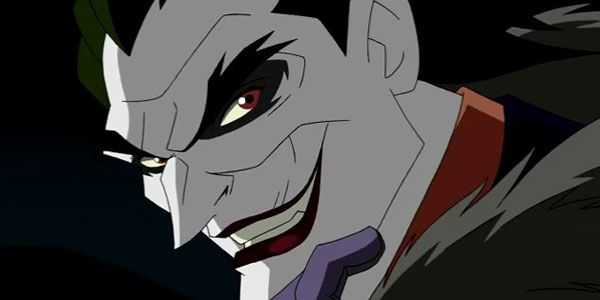