Which Wonder Woman Costume Do You Think Is The Best?

I completely agree. My second vote would be for Megan Gale.

I may be the only one to admit this, but… I’m trying really hard to like the WW84 Golden Suit…but, I just can’t seem to like it. I’m hoping that when I see the movie, it will grow on me. Not dissing it at all.

I was stuck between Gal Gadot’s standard armor and the gold armor. I went with gold armor, it’s so neat.

I prefer this one for the Golden Armor: 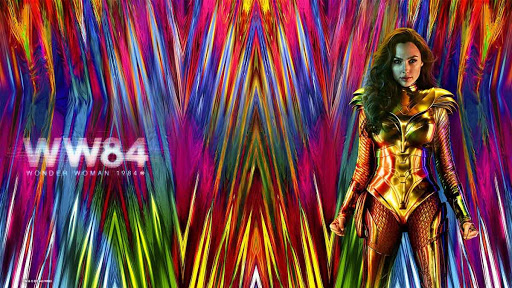 But, Lynda Carter’s looks more like the Golden Age.

Edit: And Megan Gale’s Wonder Woman as well as Cobie Smulders’s should be removed. Cancelled costumes are like cancelled comics- useless unless brought back.

I like Gal Gadots’ original costume best but I have to recognize Linda Carter. She introduced Wonder Woman to a lot of people at the time and is still iconic.

Eric Durance should be on her or Batman V Superman WW

Lynda Carter for sure