Poison Ivy Will Make Her Way to The CW's Batwoman 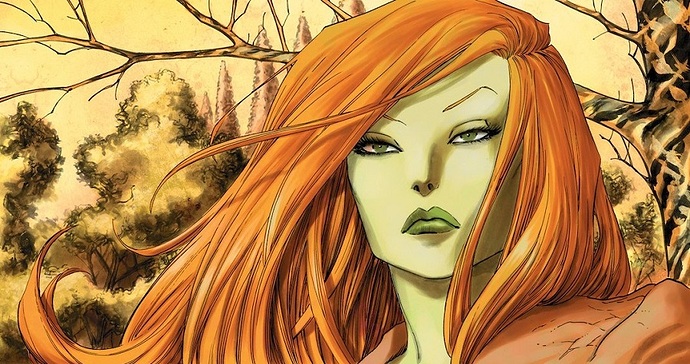 Ryan Wilder is graduating to the big league.

While The CW’s new Batwoman held her own last season against the likes of Black Mask and Safiyah, she’s about to go toe-to-toe with one of the Dark Knight’s biggest, most lethally effective adversaries—Poison Ivy. It was revealed today that actress Bridget Regan has been cast in the role of Pamela Isley on Batwoman in a take on the character that promises to bring her back to her villainous…er, roots.

Here’s what the official description has to say about Regan’s Ivy: A former botany student of Gotham University, Pamela Isley was a passionate, brilliant scientist with a mind for changing the world for the better. But her plans shifted when she was experimented on by a colleague, injected with various plant toxins which turned her into the infamous Batman villain: Poison Ivy. With a formidable power coursing through her veins, Pamela used her powers to do what she thought was right…even if Batman and those closest to her disagreed with her dangerous methods. Now effectively wiped off the board for years, the bat team must prepare themselves for Poison Ivy to return with a vengeance.

To read more about Poison Ivy’s arrival on The CW’s Batwoman, head over to DC Comics!

Are you excited to see Poison Ivy back in another TV show? Let us know in the comments!

I haven’t watched Batwoman in a while, but Poison Ivy might just bring me back!

Very exited for it come back. And Ivy just makes it better.

Oh, this description sounds great! I’m excited to see Ivy and anyone else who might show up with her.

Are you excited to see Poison Ivy back in another TV show?

Not a huge surprise, it was hinted at on the last episode last season.

I never finished season one because i’m a filthy procrastinator, but i am looking forward to seeing Ivy in this

Sharp eyed viewers will remember Bridget Regan from her days as Kahlan on the syndicated fantasy series Legend Of The Seeker. 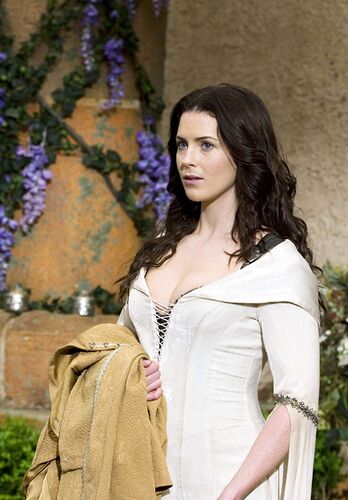 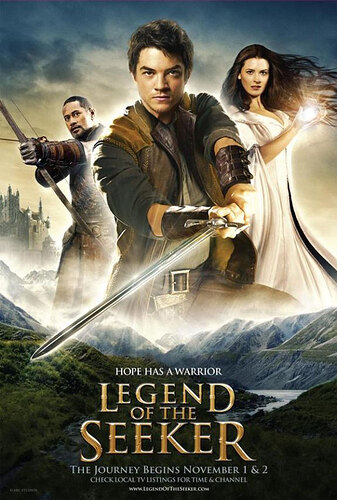 She’s been in so much, and she seems genuinely excited to be taking on the role. I’m looking forward to seeing it!

She was pretty much the best thing about that adaptation.

I’m looking forward to seeing it!

Legend Of The Seeker .

I have no idea what that is, but like @Beedlejuice said, she been in a lot, so its not surprising I don’t know it. I know her mostly from Paradise Lost and Agent Carter. 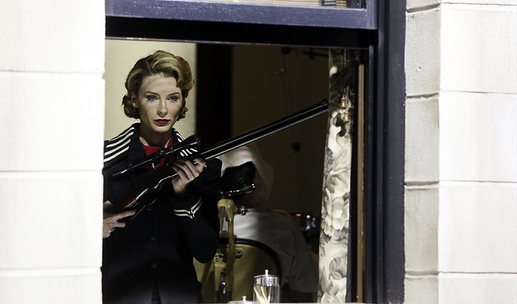 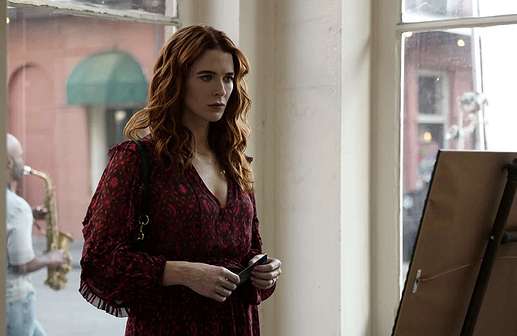 Sn2 was pretty good, so I’m thinking this will be a great addition. #TeamGreen

I know her mostly from Paradise Lost and Agent Carter.

Loved her in Agent Carter.

she been in a lot,

She’s def got a strong working actor’s resume. On any given day spent channel surfing she can def be seen in something here and there.

She’s def got a strong working actor’s resume. On any given day spent channel surfing she can def be seen in something here and there.

Definitely! Did you check out Sn2 at all?

I know it’s different, but Ryan worked really well, imo. Going to be interesting to see her w/ Ivy.

Did you check out Sn2 at all?

What’s Sn2? Not familiar with that one.

Going to be interesting to see her w/ Ivy.

Fully in agreement here Queen @Razzzcat. And I’m glad that Regan, 39, was cast in the role as it’s encouraging to see that certain casting director’s offices in Tinseltown are finally getting away from the flawed philosophy that women actors in their late thirties and above can no longer be bankable with audiences. I def think Regan’s gonna be a fantastic Dr. Isley. 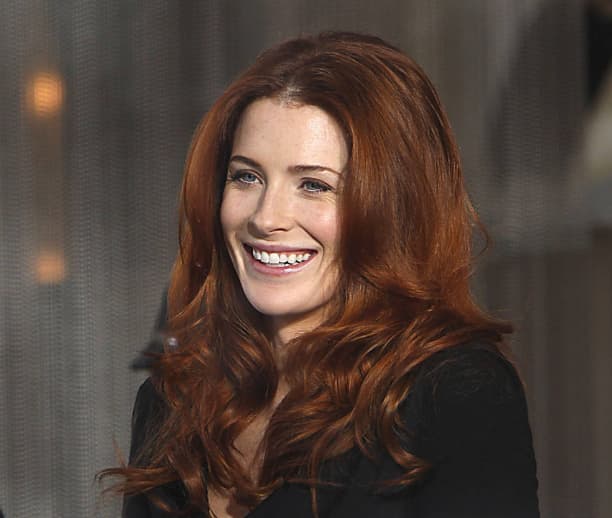 @DC89 Agree! Her age is absolutely one of my fave things about the casting. Ivy should be mid to late 30’s imo.

What’s Sn2? Not familiar with that one.

Oh! lol, Sorry I was referring to Batwoman Sn2.

I’ve been mini bingeing here and there when I can and I’ve really enjoyed a lot of what I’ve seen so far, so yep- good stuff.

I’ve been mini bingeing here and there when I can

Yeah that’s generally how my TV viewing goes, too, lol. No rush, tho. It’s not going anywhere!

Plus you know I’m very likely to WAL it.