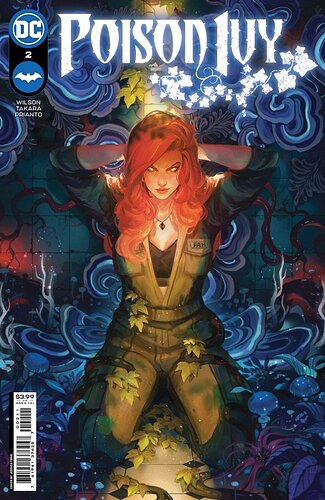 Pamela Isley has been a lot of things in her life. A living god, a super-villain, an activist, a scientist, and dead. In a new body that she didn’t ask for and with a renewed sense of purpose, Ivy leaves Gotham and sets out to complete her greatest work—a gift to the world that will heal the damage dealt to it… Here’s some books in the library while we wait. We can discuss these too:

is reading Cycle of Life & Death this month.

You can also stop by here, to answer this burning question #ForScience:

In the recent DC Daily watch along they recently bright up the debate. It reminded a video I’ve seen after having a debate with friends about the same topic. This lead me to the conclude no one knows not even DC. So I would like to ask the fans. What do you think she eats? I personally think as mentioned in the video she eats mainly fruit. As the are naturally falling it is not hurting the plant. But she may consume meat from time to time but not much as they do help nature. [image]

up top is Kunkka. 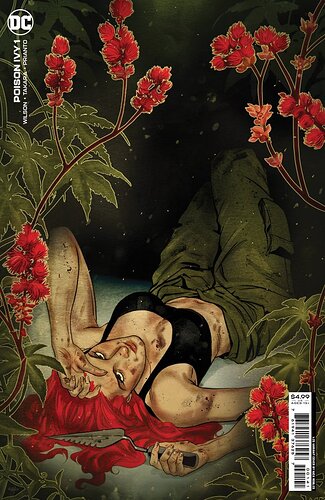 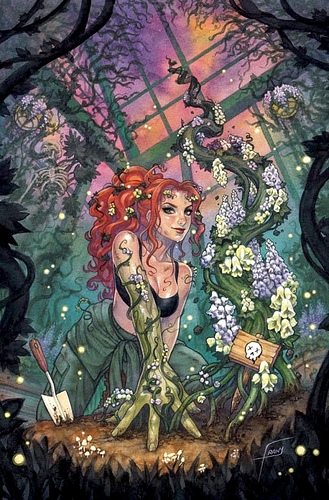 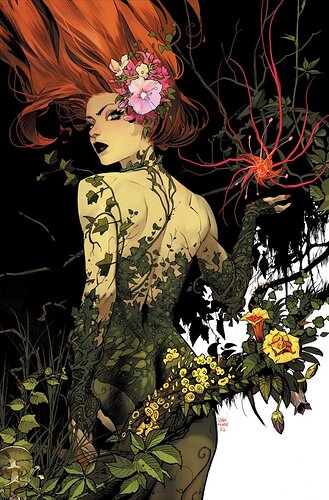 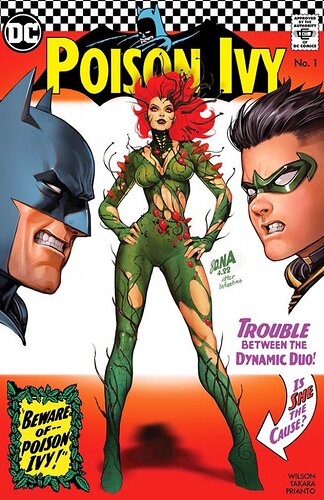 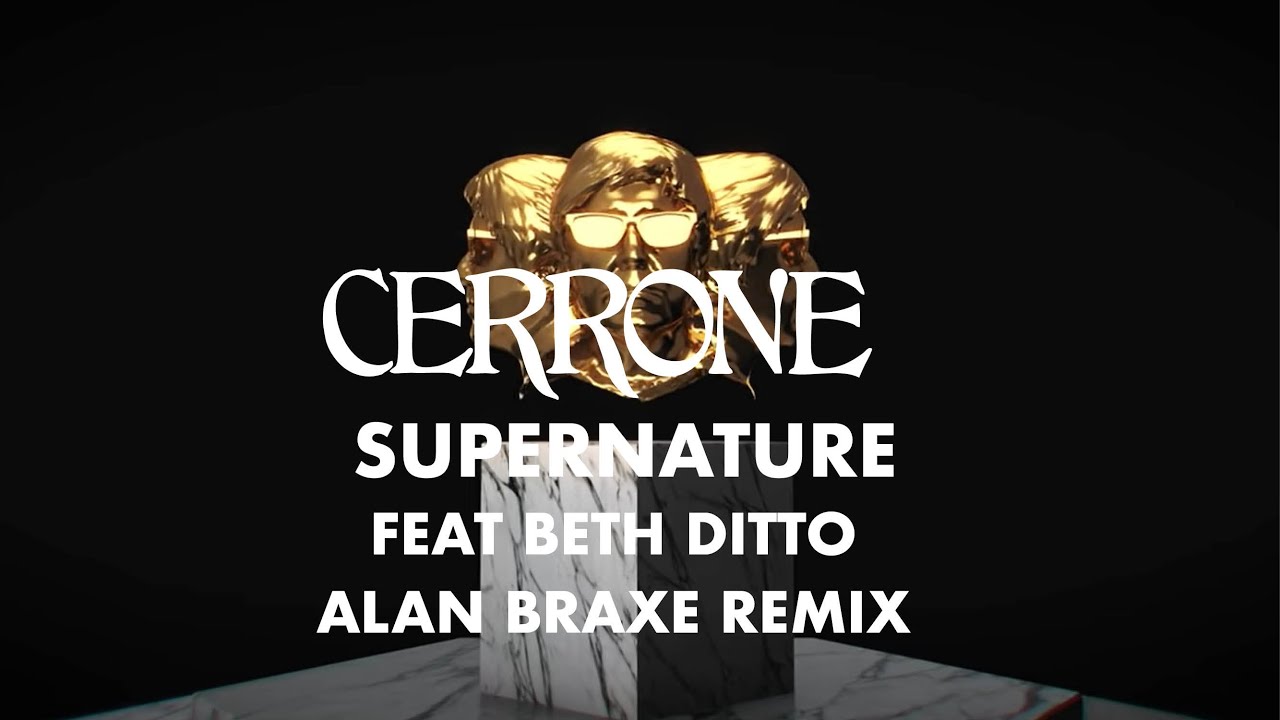 Ps. Am I excited for this? Why yes I AM!

Poison Ivy #1 is my third most-anticipated new release for June 7th, and I simply cannot wait to let Ivy wrap her vines around my imagination, once more.

In the meantime, I should probably read the last two issues of Poison Ivy: Cycle of Life and Death, as they’ve only been in my To Read list for the last 6 years.

I enjoyed it (big surprise, I know

), so I hope you do to! I believe a certain Bat-club will be reading that in June, actually. (pssst. Is that accurate still, @Jay_Kay?

I’m going to link it, if so…this is going live today, btw)

While I’m here, I just remembered this beautiful artwork by @KeyFamily: 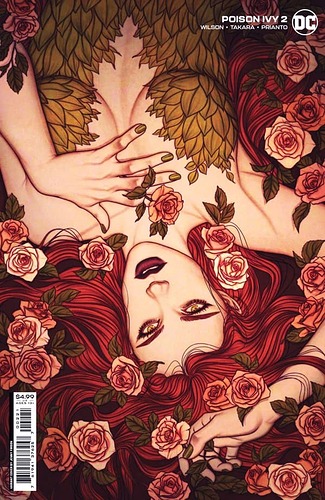 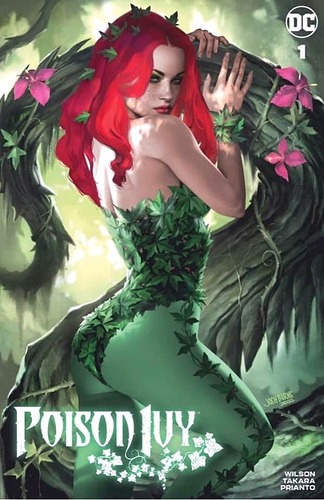 I enjoyed it (big surprise, I know

You…enjoyed a Poison Ivy book? The hell you say!

I read COL&D #'s 1-4 as they came out, and then Rebirth happened. Once it debuted, to my pull list I said “Goodbye, everything that isn’t a Rebirth title!” (which included COL&D), as I was only reading Rebirth books from that point forward.

I really enjoyed what I did read of the series. At this point, I’m just going to do a re-read of what I have read, along with #s 5 and 6, because as strong as my memory is, I remember precisely zilch about what happened in the majority of the title.

You know…I might just follow-up COL&D with Harleen. That way, I can finally finish two Pam and Harl books that I’ve stalled on for some time. It’ll be a Pam and Harl reading sammich!

I think the variant cover I loved the most out of this was Frank Cho’s: 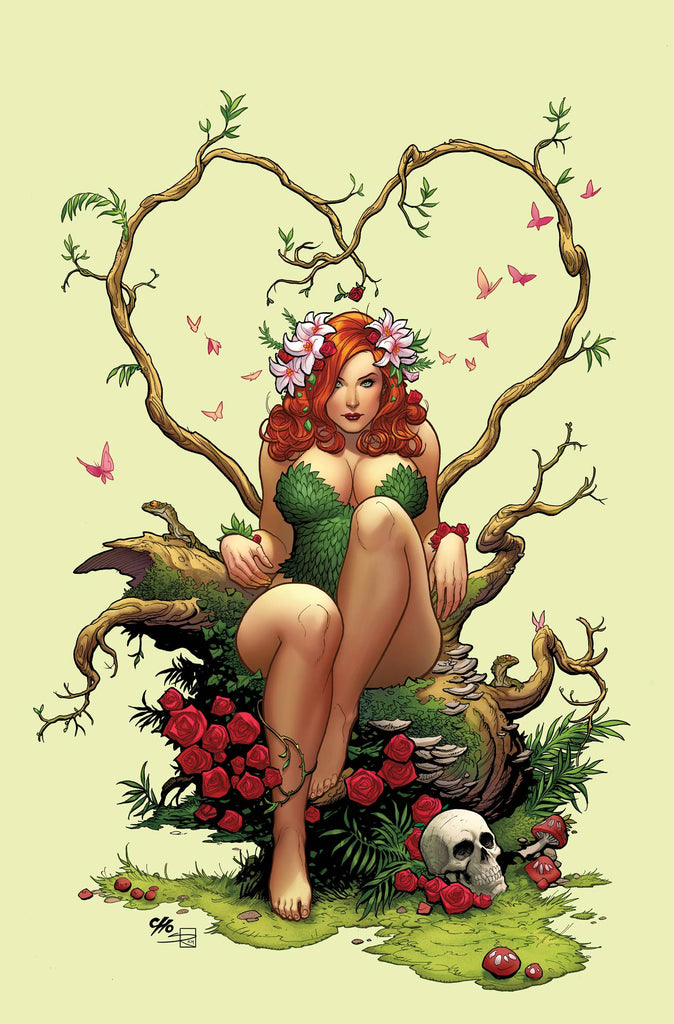 This is my Poison Ivy #1 variant cover jam: 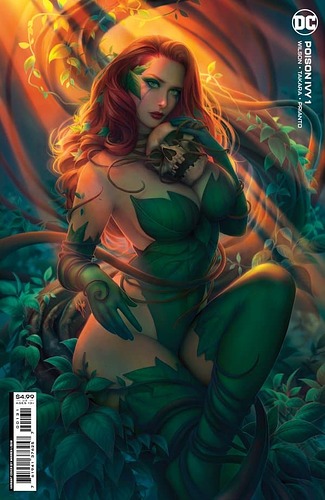 June 7th sees the release of a number of notable books, so I’m already planning to hit ye comic shoppe nice and early, especially to get the above variant.

Been a min. Hope you’ve been well!

I’ll just be waiting over here with my favorite mug. 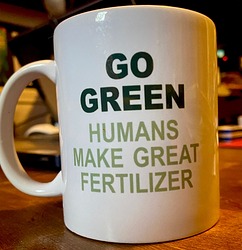 Aw, thank you so much for the shoutout @Razzzcat! I really appreciate that! I just finished my first original comic page yesterday. I’ve been busy in the studio but nothing DC-related. Hopefully soon I’ll have something to share!

In the aftermath of the Shadow War, Batman has returned to Gotham! But when he hears word of strange developments in Badhnisia, he’s forced to question…has Abyss returned? Or has a new hero been born in the dark? And in the backup, Poison Ivy...

Oh, I am excited for this as some of the promotional art and the interview reminds me of one of my favorite Disturbing dark Anime OVA’s Genocyber. (a true Lovecraftian-level horror anime, not something for the faint of heart it is really disturbing).
i am hoping Ivy becomes the next Avatar of the Green in this…she will defiantly be the sexiest looking swamp thing ever. yes, that is a misogynistic way to put it but its true.

My top three books for that week are (and in order of excitement/interest):

As I count down the seconds to Poison Ivy #1’s release, I’m going to put together a playlist to read by. It’s going to be good.

it’s not in the DCU library yet. A certain humble little club I have (as well as our friends at World of Bats)

on purpose, lol, has been and will be covering what we do have available. Partly HERE: (the rest of our

it’s not in the DCU library yet. A certain humble little club I have (as well as our friends at World of Bats)

on purpose, lol, has been and will be covering what we do have available. Partly HERE: (the rest of our

ya, unfortunately, its not…then again I keep up with batman so I already have both preordered.

or a connection to the speedforce would work.

Great Rao and Great Hera, I hope so!

I want either the time machine from The Time Machine (the 1960 flick by George Pal, and the best adaptation of the book, FYI) or…the DeLorean from, well, we all know what the DeLorean is from.

If I had a time machine, I’d go into the future for:

Then, I’d go back in time and shop 'til I drop through the '80s, aka one of the greatest eras of all time for comics and action figures (I’d build a fort out of sealed cases of Kenner Super Powers figures. Oh yes, I would.

If only time machines existed…

SN: For more about time travel, check out the movie Primer.

Droppin’ a few tunes I think Pam would move to the groove to (as we all should TBH, while we read her new book 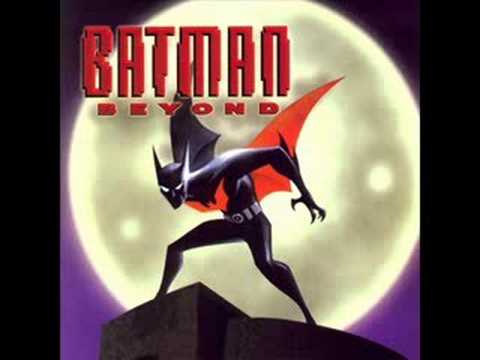 I’m obsessed with this tune 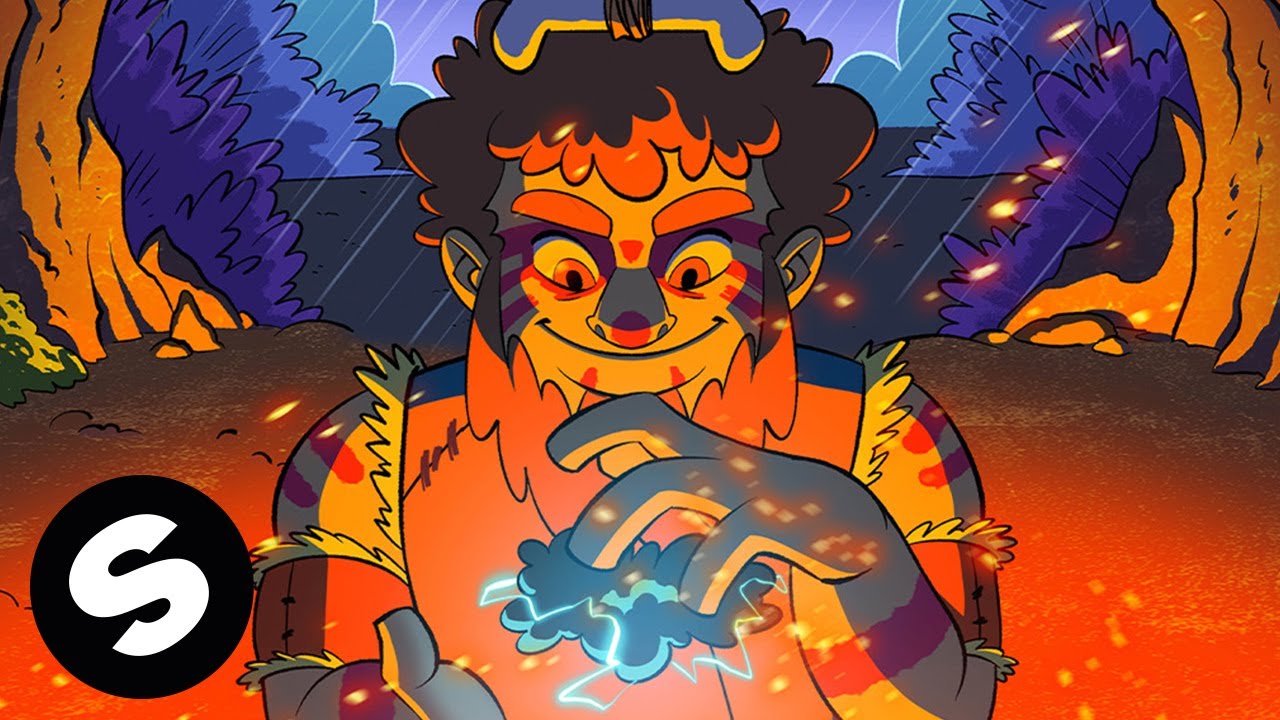 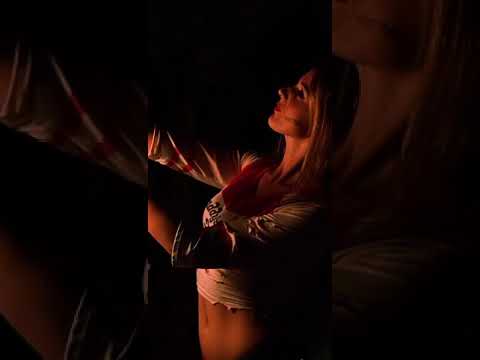 Are we there yet?!

Oh! I will try to grab a copy of this tomorrow…