So, Ganthet one of the Guardians of the Universe gives you the one ring that allows you to pick from the Emotional Specturm! Ganthet informs you that what ever emotion aka color that is the lantern you will be until you hopefully die of old age human. What Lantern power do you choose and choose wisely. 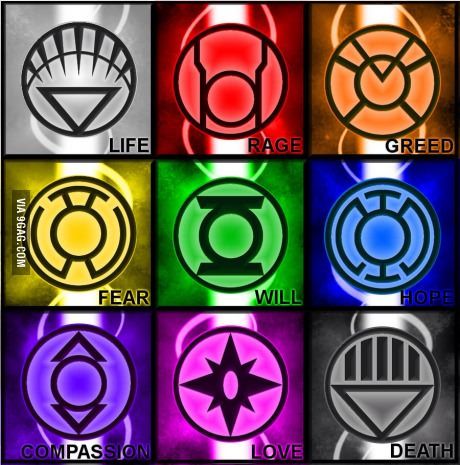 Hold up, White Lantern is an option? Yeah, that’s the one for me. Pretty much no downside. Get to live my own life without duties to a corps, except perhaps for the occasional vague order from the Life Entity to be explained later, if at all. Plus I have power over LIFE! AND the powers of the REST of the spectrum!

I want to say Black but I like Atrocitus to much. So I have to go with Red. Also I get pet Dex Starr 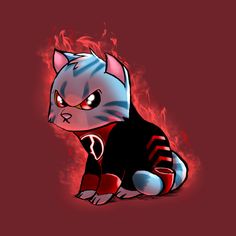 I want all of them!! Guess I’ll choose Orange.

It’s a really tough decision because there are many good options and because I haven’t read many comics with lanterns in them, but im gonna have to go with indigo.

I read a bit about the different corps and id love to be an indigo lantern and have their powers, but i read that the people who join dont have any compassion to start with and are actually terrible beings? could i just be a lantern of compassion starting off already compassionate?

Anytime there’s a chance to pick powers or abilities, I’d like to believe I’d be a hero, but that ain’t true.

I’m not villain enough for black or red, so I’ll go yellow.

I would likely be in the Hope Lantern Corp. I am far too much of a optimist for my own good and have great hope for the future. 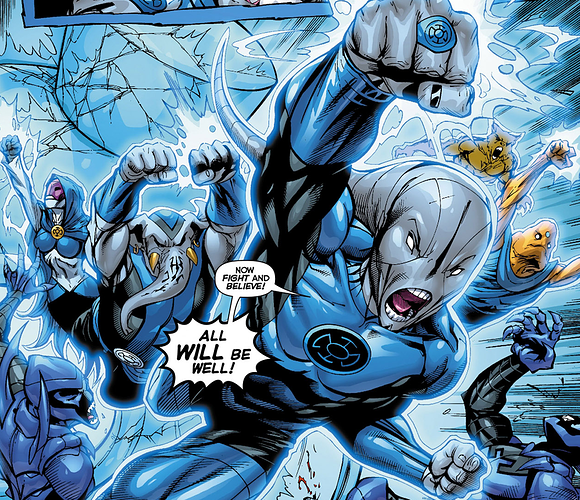 @HubCityQuestion I would be Life as well or the OG Green Lantern!

Yo @Applejack what would you pick and @Green.Lantern I’m pretty sure I know what your pick would be ?

I’d either be Blue or Indigo. I don’t think I have the willpower for green or to stay so hopeful all the time. So I guess Indigo it is. I really like how their color works and how it can use the other colors as well.

I was thinking the same about White. Let’s say it wasn’t an option though.

I’d probably go Orange because I’m a pretty solitary person and I like the idea that I’d be the only one. If I was given a ring it’d probably be Red though.

Love the greens, but I know I don’t have that kind of willpower. White is a tempting cheat, but again, what’s the point if you don’t master the whole spectrum? Gotta go blue!

Blue is what I would like, but if I’m being honest, probably Red.

Look, I’ve been told I have a lot of anger in me for a little person. But I’ve also been told I have a lot of compassion which keeps me from acting on my rage most of the time. But I also have a lot of will power as I’m stubborn as hell, can’t nobody tell me nothing, and I’m a pro at telling peer pressure to ■■■■ off. As my favorite artist Tinashe once said, “it’s my life and nobody gonna tell me how to live it.” Green to me is basic af and I’d rather have blue, but I am not very hopeful. I’m a realist and a skeptic. I’m always suspicious of people. And the most most powerful seems like life. So I kinda want that too. This should not be this hard.

I’m going with the White Lantern ring, and for precisely @HubCityQuestion’s reasoning.