Like in the Power of Shazam series
There was a Female villain called Blaze that was as powerful as the wizard, so instead of Sabbac, we could have saw Adrianna become Blaze. 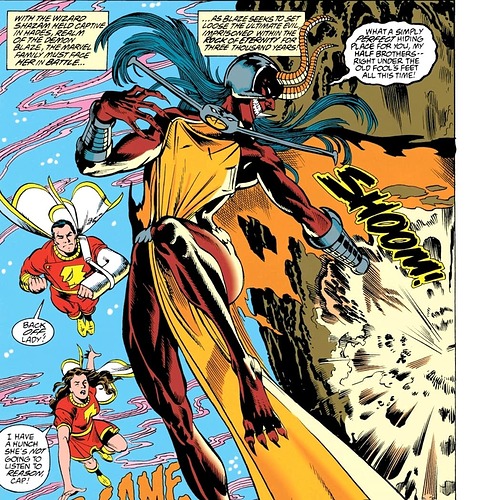 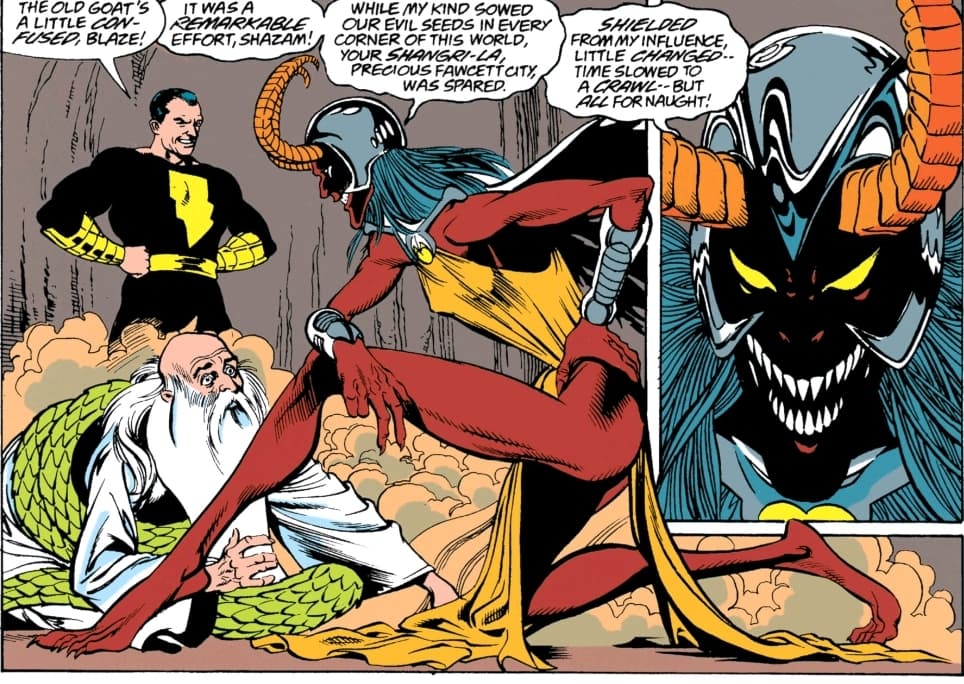 My favorite line was “SEND THEM ALL”