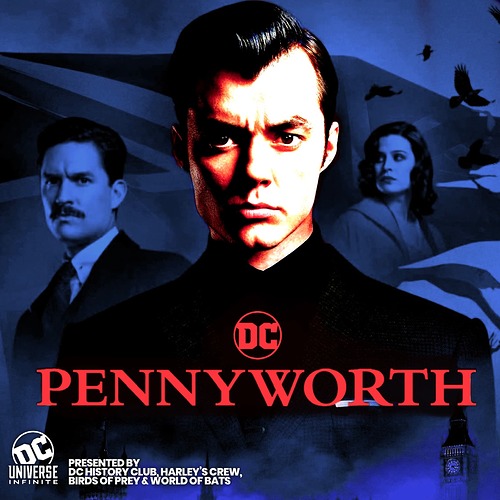 You’ll need your own access to the show. It’s available on HBOMax. Be ready to hit PLAY at the moment of truth and if you get lost, we got you—just ask and we’ll get you on track.

This one is for Alfie. 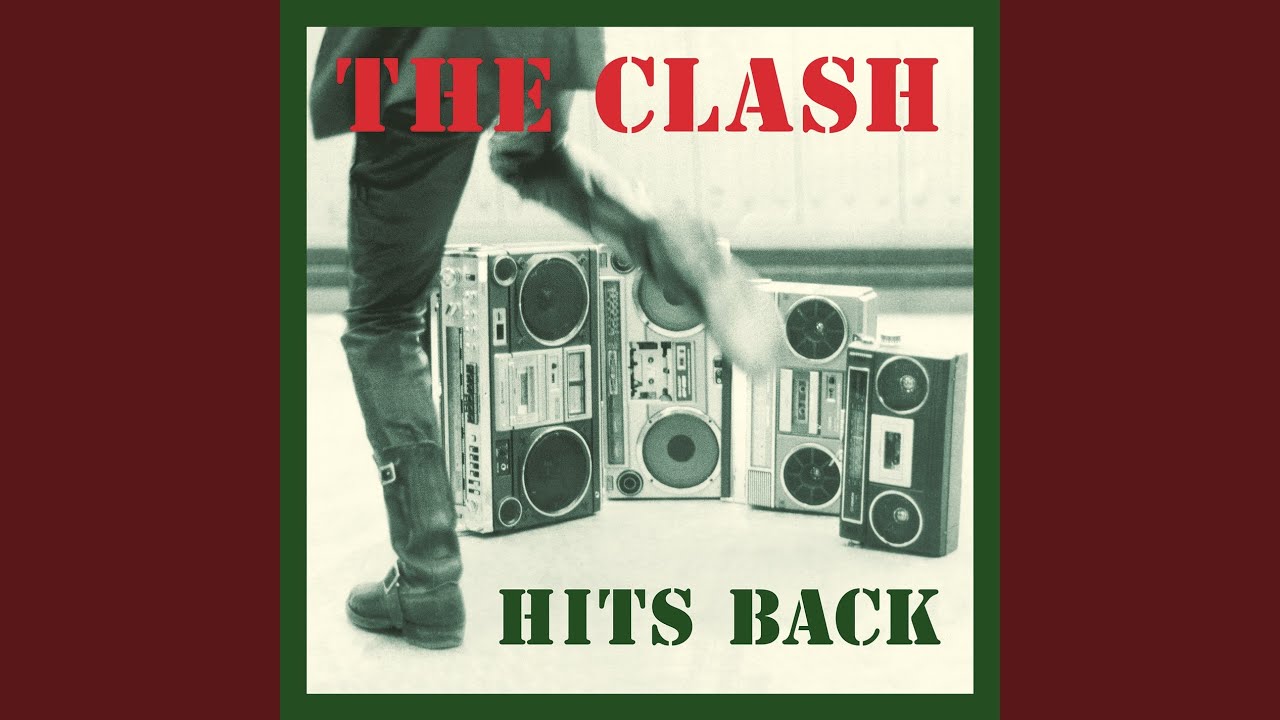 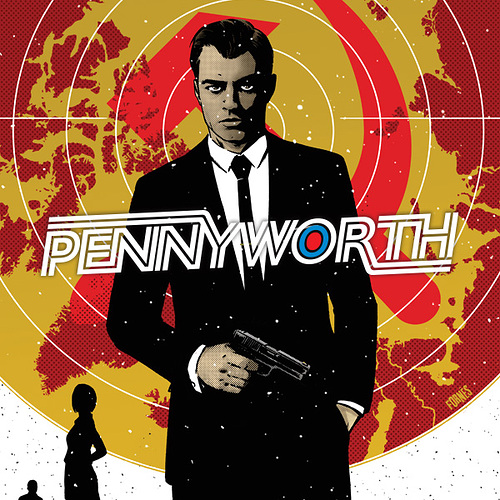 Spanning the years between the hit TV show and today, Pennyworth tells the continuing adventures of MI-6 agent Alfred Pennyworth battling the forces of Cold...

Here’s an interesting poll from ye olden days of DCU:

Who Would Win? Alfred Pennyworth vs. Jim Gordon Polls & Quizzes

Welcome to our speculative stadium, where legends duke it out and winner takes all! All what? No one knows! We’re just here to have fun! Batman Day approacheth! What better way to celebrate than with some batty, out there, Who Would Win matchups? First up is our favorite Bat-ler and arguably Gotham’s finest of the finest! An elderly actor/former intelligence officer versus the police commissioner we know and love! We’ve seen some of what both can do, and this would definitely be a battle for t…

if you’d like to discuss the upcoming SN 3, and here’s the Season 2 Trailer!

Hope to see you here! “spy gear”. You all know what I mean! We also respectfully request 1000% more corgis in here this season.

Season 2 disclaimer for all of Alfie, Bazza, and Dave Boy’s suspects:

You’ve also undoubtedly seen the news over the last 11 days. After more than 70 dutiful and gracious years, the Commonwealth has lost its sovereign and gained another, Charles lll. She was laid to rest today, so with gratitude, as citizens of the world, we offer the King our condolences, and support in his own pledge of devotion to public service that has come to define the House of Windsor.

Last season, during our watch-alongs, we celebrated aspects of British, Welsh, and Scottish culture, complete with music and a tea drinking game. As an institution of world history, and a steady paragon of leadership in rapidly changing times, the young Queen Elizabeth was included in our festivities, and will remain so. When the Queen appears, or someone mentions her (or her military), we drink.

With that, there’s only one more thing to say: Thank you, ma’am. I have seen nothing on a renewal for this show, btw, and that…sucks.

Sadly, Lauren Faust has apparently left the show to follow her husband (Chet McCracken) on a new series venture.

This was also posted to what is apparently her Twitter feed:

720×1560 109 KB
The question now seems to be if the second season consisted of a full fifty-two episode run or if it’s to be canceled after the first twenty-six. Also- Supergirl voice actor Nicole Sullivan has left the series as well.

Nothing is confirmed and I’ve been on this like a hawk. My raven at WB will neither confirm nor deny. It’s hard for me to talk about as I’m so invested in this show. As everyone knows next to the in comics version this is my most fave representation of BG, and in light of my gurrrlll’s film debut cancelation, I’m going to be very sad if this show goes away.

I have only one thing to say here

I have only one thing to say here

Hey y’all- not feeling well today so I’mma have to miss the season 2 premiere WAL. I’ll be back next week.