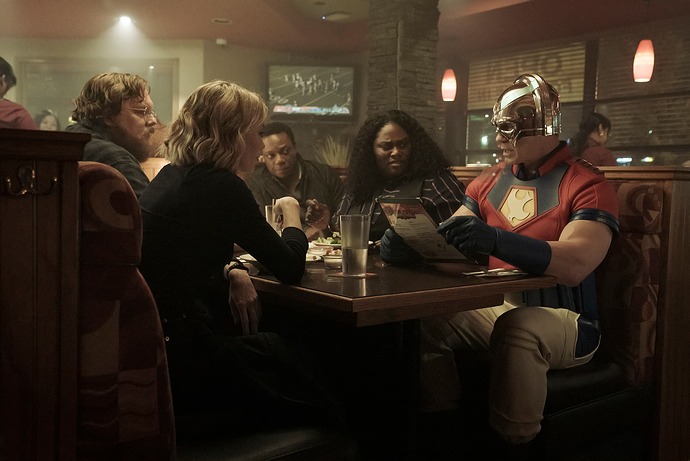 Peacemaker premieres on HBO Max this week, continuing its titular hero’s misguided quest for peace after last summer’s The Suicide Squad . John Cena is back as Christopher Smith, but he won’t be alone. Meet the folks who will be joining Peacemaker as he goes after Project Butterfly and tries to find peace in his own unique way… 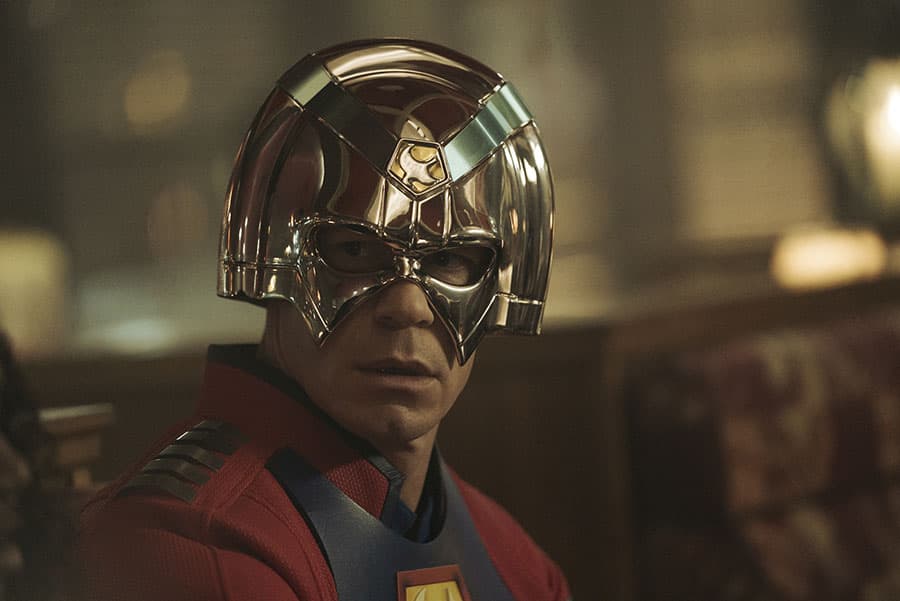 Background: Christopher Smith was trained by his father to be the ultimate weapon.

Last Seen In: Peacemaker was featured in last summer’s The Suicide Squad , where Amanda Waller recruited him to Task Force X to take down Jotunheim. When Rick Flag decided to disobey Waller’s orders, Peacemaker killed him. Before he could finish off the rest of the team, Bloodsport shot him in the neck. Then a building fell on him. It wasn’t one of his better days.

Best Friend: Vigilante likes to think he’s Peacemaker’s best friend, but his number one pal is his feathered friend and sidekick Eagly.

Dislikes: He has a homunculi phobia. It freaks him out.

To read the full round up of the Peace Posse, head over to DC Comics!

Boss will clobber them so bad. 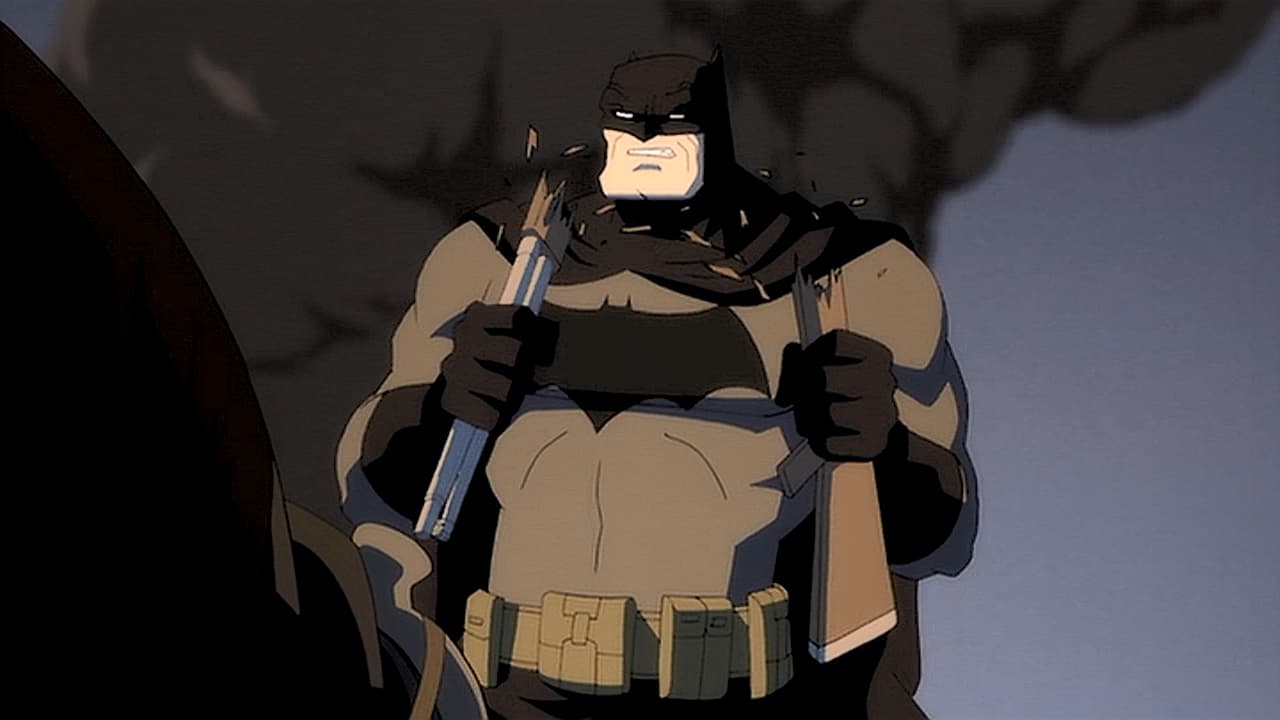