Other Than Poison Ivy and the Joker, Who Would You Love to See Harley Quinn in a Relationship With? 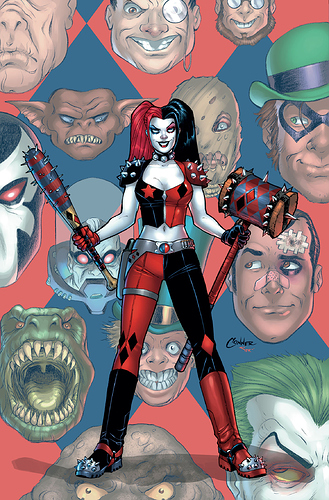 I personally would say either Adam Strange or Batwoman.

I think they both would be an interesting to see!

I can’t…I want to see her and Ivy in a loving, successful, monogamous relationship.

I gotta agree with @ralphsix here. And, y’know, similarly, for Ivy it’s also Harley or nobody. I just think they’re in a position to really understand what each other has gone through, they understand each other in a way nobody else ever quite would.

Not even something I can fathom. Harls belongs w/ no one but Ivy.

They go together like pork n’ beans—peanut butter & chocolate—biscuits n’ gravy. The end.
Ps. Thank you @ralphsix, for saying it first.

I’d loved to see dr. Quinnzel take lucifer samael Morningstar on as a patient in her own short series. Kinda like the dr. in his own show on Netflix.

I’m with the ‘nobody but Ivy’ crowd…but I would like to see what would happen if she met the Jokester, the heroic Joker of Earth 3. 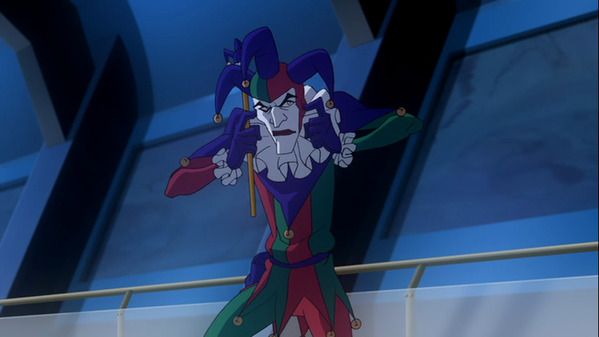 That would be an interesting interaction!!!

I also agree that I would like to see Harley and Ivy together first and foremost, but my mind immediately went to Catwoman, for ultimate Gotham City Siren inclusion.

my mind immediately went to Catwoman

I would say Kiteman. It is obvious he is going to get jilted soon by Ivy.

Does myself count? …I’ll exit this thread now.

I actually think he’s the one who’ll call things off. He may have finally had his ‘ah-ha moment’ w/ King & Frank, that maybe he doesn’t know what a soul mate even is, let alone that he deserves one too, and it’s not Ivy.

Hear me out: Deadshot! Please? I loved their chemistry in the New 52 Suicide Squad run, plus their interactions in Assault on Arkham and even Suicide Squad (2016) were really cute!

However, Ivy will always be ultimate end game for me.

I might get hell for this. But I actually think the idea of Harley and Booster Gold together is at least interesting.

Her meeting the Joker of Earth 3 would be interesting also.