I have been reading Teen Titans Rebirth and I am wondering if there are any other comics like it?

Welcome to the community!!

I haven’t read the Rebirth Titans, but for young superhero drama, two of my favorites are Geoff Johns Teen Titans and Mark Waid’s Legion of Superheroes (both available on this app). 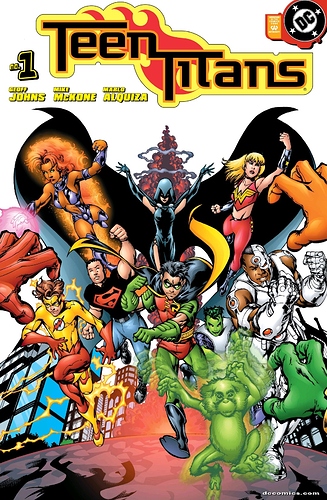 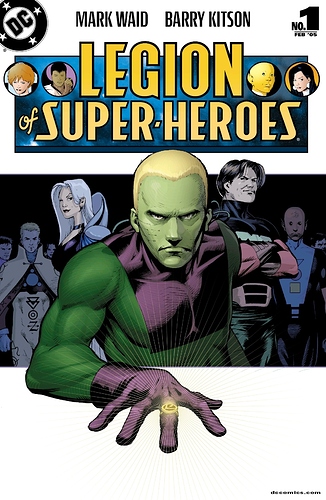 Teen Titans is great. I’m actually struggling with reading through Rebirth because I loved this Teen Titans so much and wanted Rebirth to be like it.

I will say I’m excited for the Teen Titans Future State release in January.

If you’re struggling through the Rebirth era of Teen Titans @klobotical, switch over to the Rebirth Titans series.

It’s the same overall franchise, but a much better series (Teen Titans was fine, but Titans was THE team book of Rebirth) that starred many classic Titans characters.